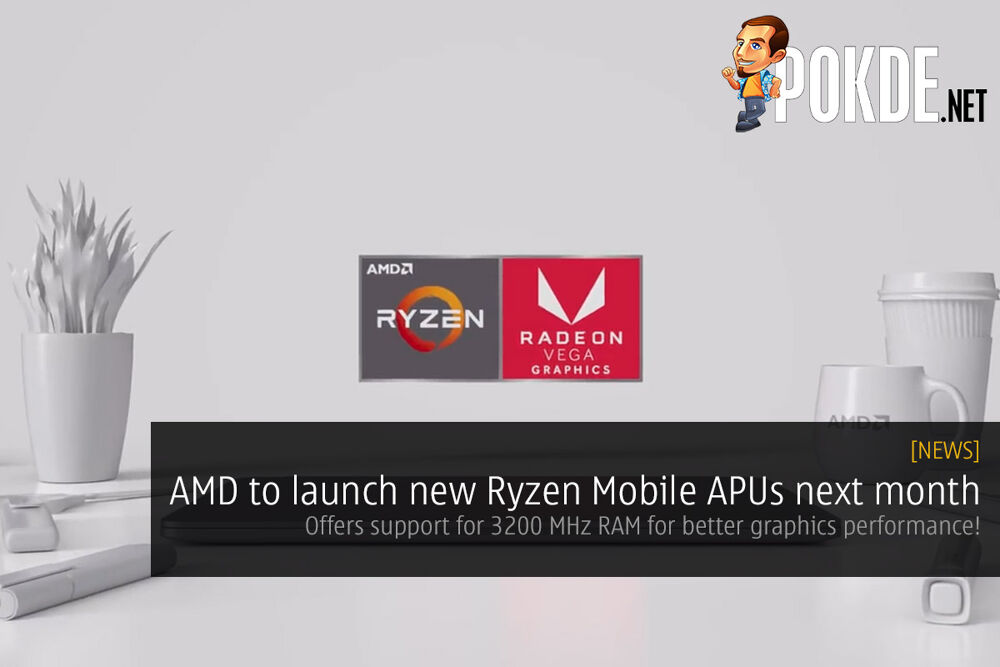 If AMD’s current crop of Ryzen Mobile APUs can’t satisfy you, you might want to check out the latest AMD Ryzen 7 2800H and Ryzen 5 2600H mobile APUs. These mobile processors are pretty similar to the Ryzen 7 2700U and Ryzen 5 2500U before them, except that they offer support for faster DDR4 3200 MHz RAM and also come with faster base clocks. 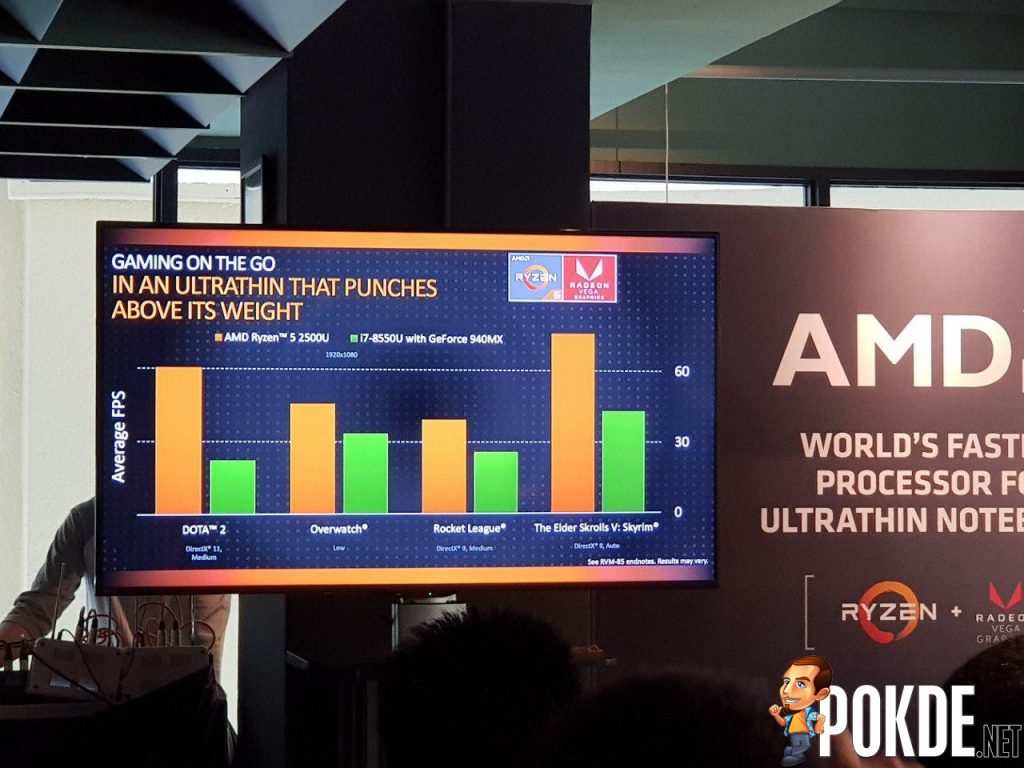 While the support for faster RAM might seem pretty insignificant, AMD’s Infinity Fabric architecture benefits from faster memory. Not to mention the GPU performance of AMD’s APU also sees impressive gains when paired with fast memory. Considering that the Ryzen Mobile U-series processors only support up to 2400 MHz RAM, this upgrade will probably yield interesting performance improvements.

Pokdepinion: I don’t really see a need for these new APUs though. The higher TDP means they won’t be in the ultra-thin, ultra-light category, and Intel is offering more cores in the performance mobile processor segment. You know what we need? The Ryzen 7 2700E and a Radeon RX 580 in a laptop please!

Are the NVIDIA Turing GeForce RTX cards worth getting? Not really.
Next