Intel made some chiplet CPUs they never sold 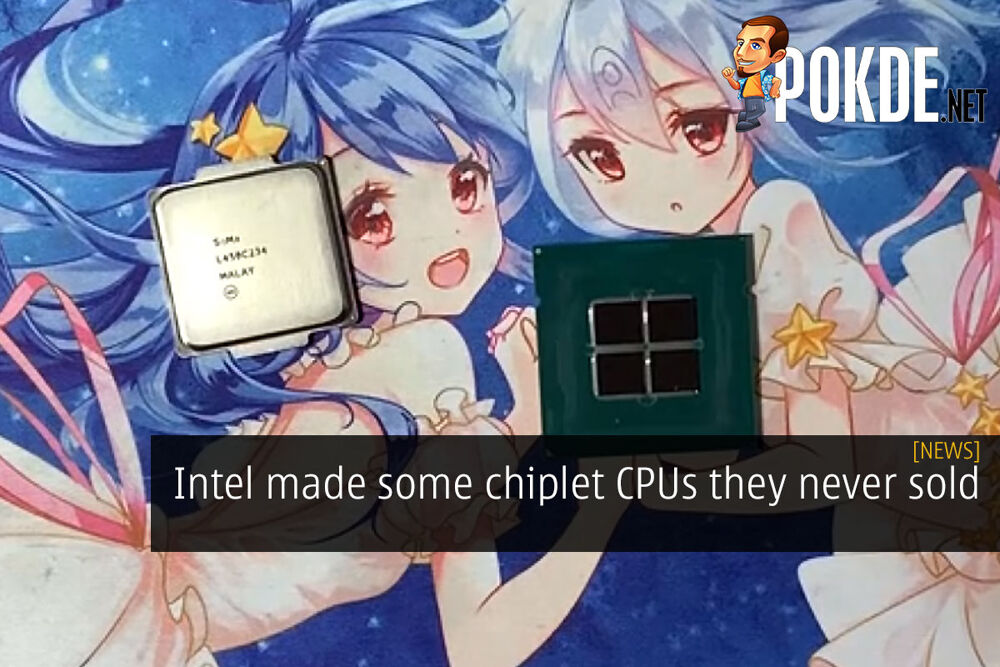 Some interesting looking CPUs have made their way online. While Intel is not shy with their criticism for AMD’s chiplet CPU designs, it seems they may have attempted something similar. Many years back too.

The Intel Xeon SoMa processors were spotted online recently on eBay, garnering quite a lot of interest. The CPUs seem to fit into the LGA1156 socket, which meant that they were most probably designed many years back.

These CPUs were apparently made in Malaysia. However given that it is based on such an old socket, Intel may have either abandoned the chiplet project back then before AMD proved it to be extremely viable, or we may be in for an interesting 2020.

There are reportedly over 100 000 units of these non-functioning Intel Xeon SoMa CPUs. That’s a really huge number for experimenting, as it would have definitely been quite costly for Intel to produce at least 400 000 dies to make these.

Multi-chip module (MCM) is definitely the way forward. Intel has already expressed their interest in the technology for their server-class products, but let’s see if it makes its way to consumers anytime soon. 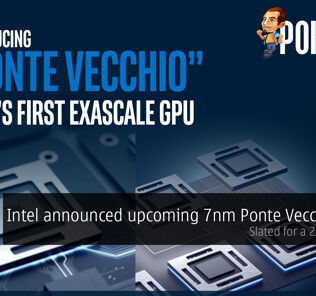 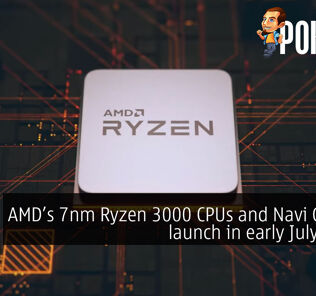 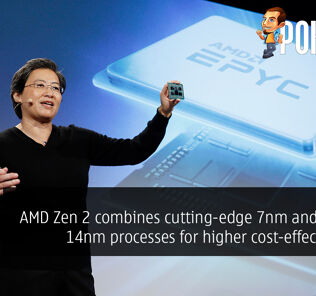