The latest 9th Generation Intel Core processors are faster than most desktop CPUs! 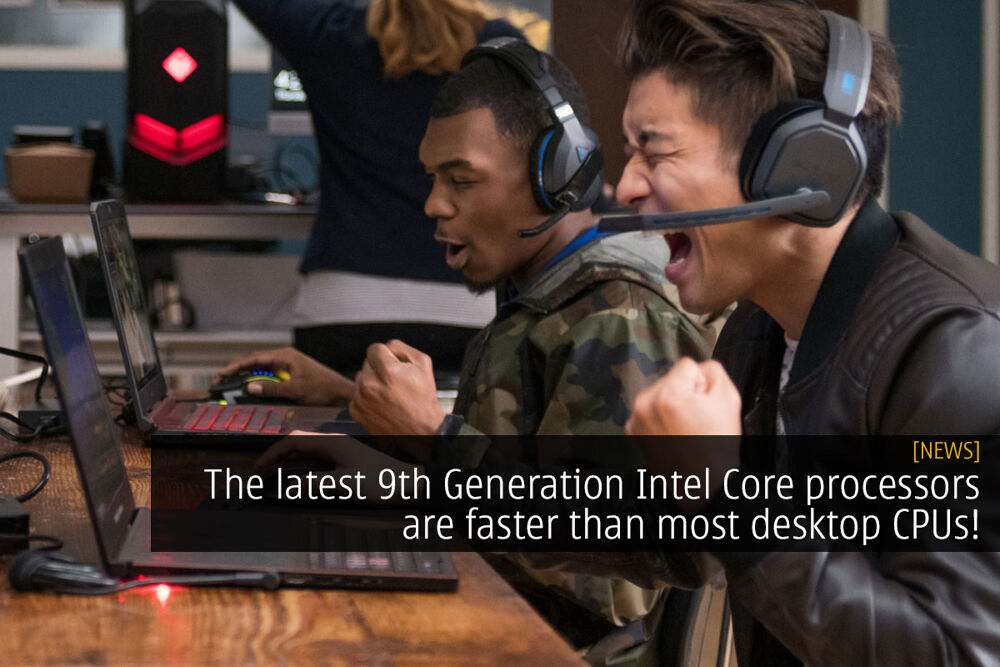 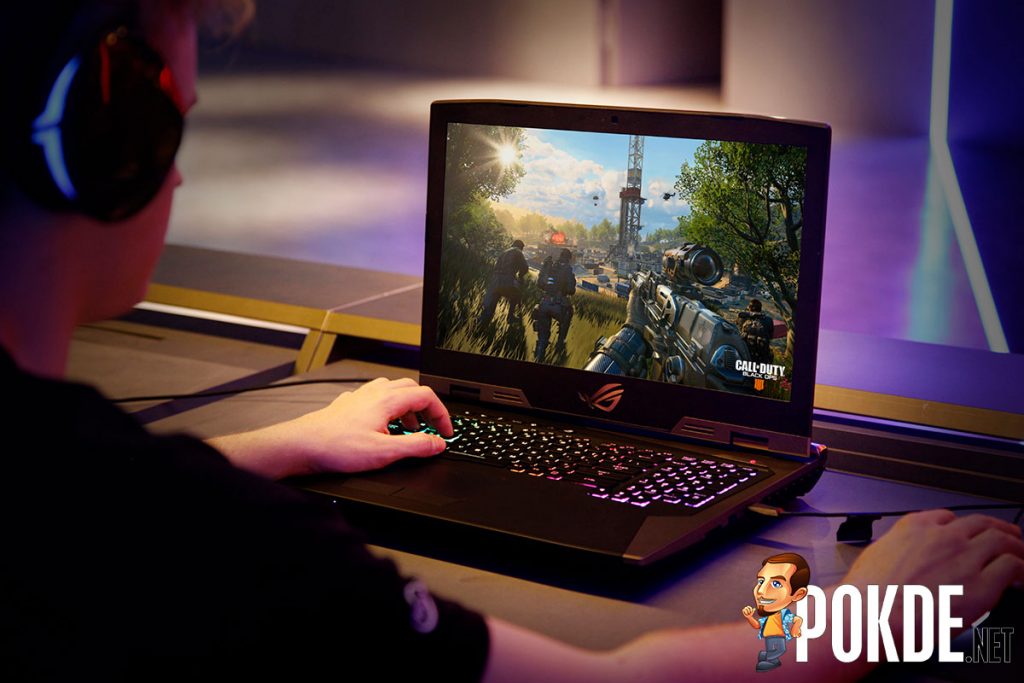 Definitely a prime candidate for a 9th Generation Core i9 refresh!

Here are the specifications for the 9th Generation Intel Core mobile processor lineup:

The weirdest addition to this lineup is probably the Intel Core i9 9980H, which is a locked Core i9 processor. So you get to enjoy eight cores, sixteen threads of processing, but you won’t be allowed to overclock them. Speaking of which, it would be interesting to see which OEM can come up with a design that can handle an overclocked Intel Core i9 9980HK without thermal throttling. 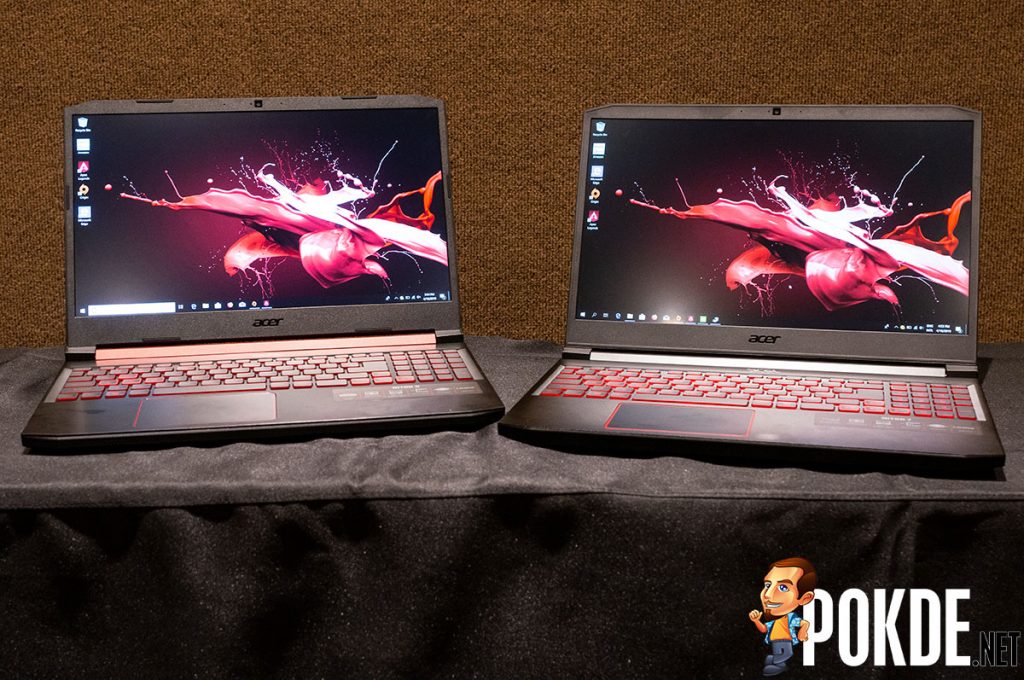 There’s support for up to 128GB RAM, which means support for 32GB DIMM. Intel also mentions Intel Optane support, so I guess we aren’t going to see the technology go away anytime soon. OEMs are already announcing their latest laptops featuring the 9th Generation Intel Core processors now, so it should be that long before you can actually buy one.

Pokdepinion: I wonder if any laptop can actually handle the latest 9th Generation Intel Core processors at full tilt… 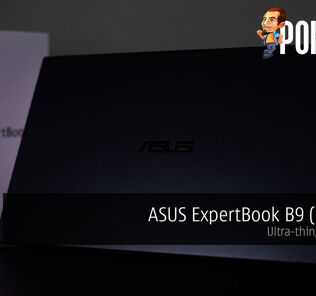 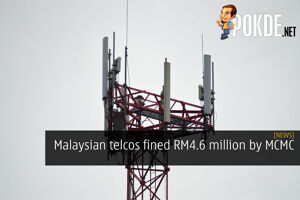