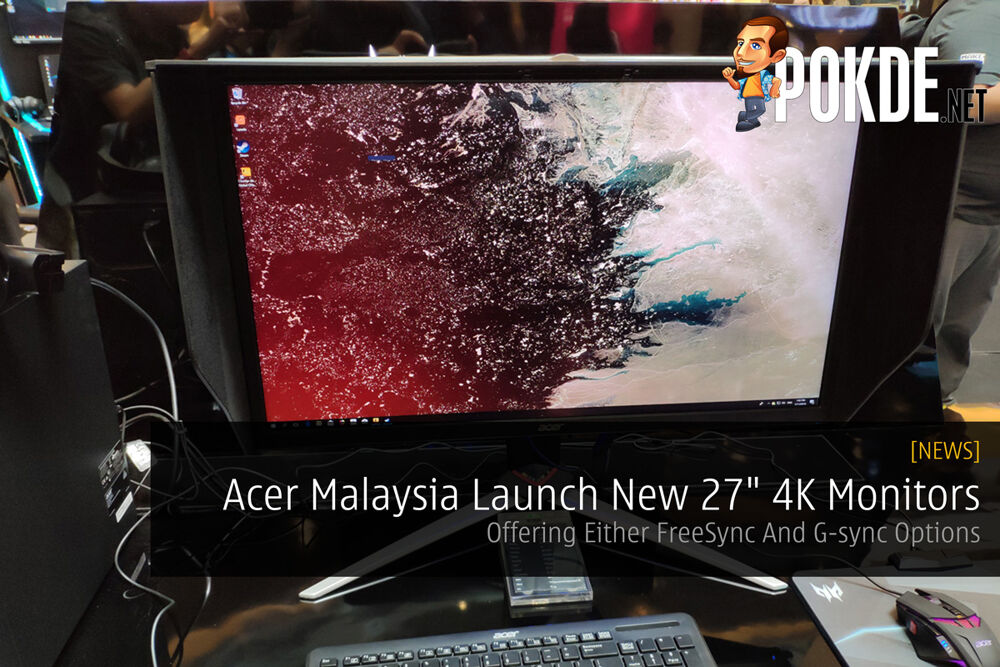 Acer Malaysia has today unveiled their latest 27″ 4K resolution monitors in the form of the Predator XB273K and Acer Nitro XV273K monitors. 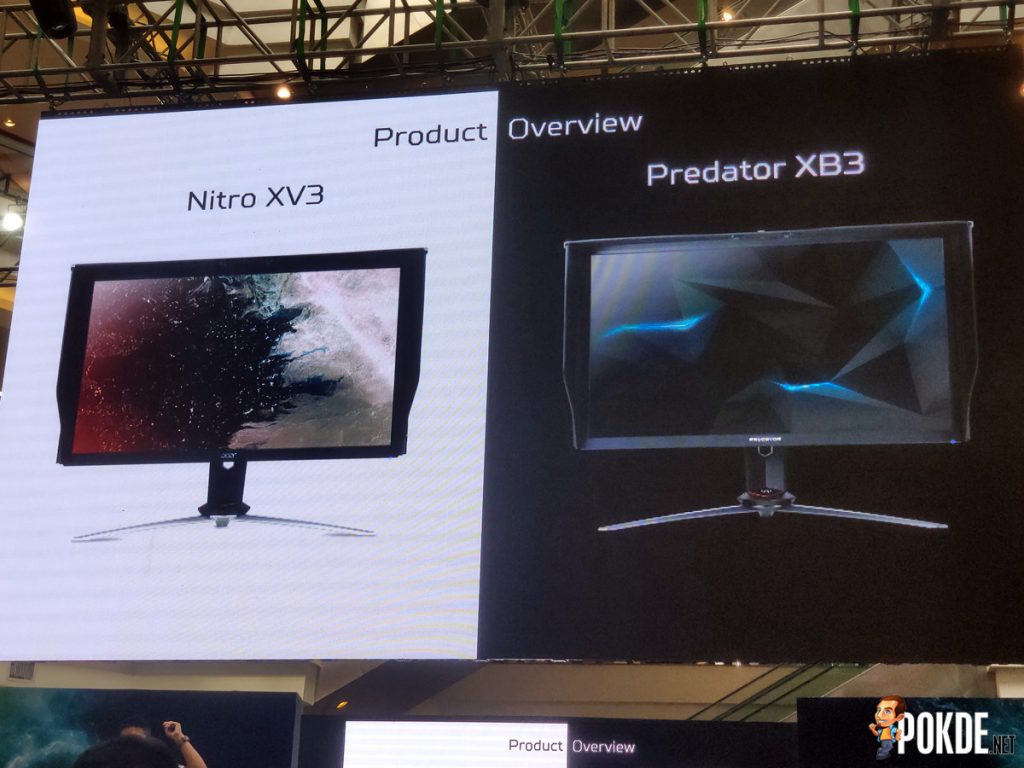 As we are reaching towards the end of the year, it seems that Acer aren’t done yet as they’ve released two new monitors with the Predator XB273K and Acer Nitro XV273K.

With the Predator XB273K, it can overclock to a fast 144Hz refresh rate and comes with 4ms response time as well as NVIDIA G-sync that gives no compromises on gaming performances, color, and speed.

As for the Acer Nitro XV273K monitor, it comes with AMD Radeon FreeSync to give you that high resolution gaming with Ultra High Density (UHD) and a rapid 120/144Hz refresh on top of a fast Visual Response Boost (VRB) of 1ms. 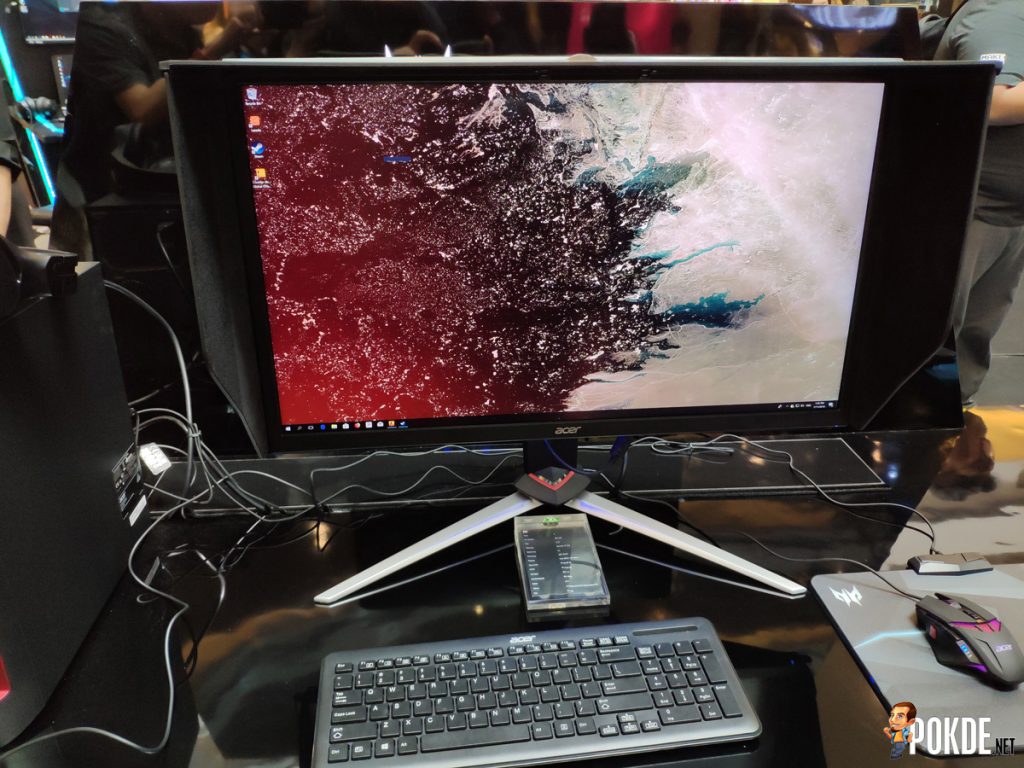 The monitor comes with an IPS display that provides 90% DCI-P3 color space for vibrant colors and deeper blacks. In addition to that, it also features Quantom Dot technology and VESA DisplayHDR 400 ceritification, ensuring better contrast and color accuracy to enjoy games as they were meant to be played.

Predator XB273K can be tweaked and saved in three custom modes, which are easily switchable. Besides your usual Standard mode, there’s the ECO, Graphic, and Movie modes. As for special games mode, there’s Action, Racing, and Sports, which can be accessed through a hotkey or On-Screen Display (OSD) menu.

You can get the Predator XB273K gaming monitor in mid December 2018 at a price of RM4,599 at all Acer Official Online Stores and authorized resellers nationwide. 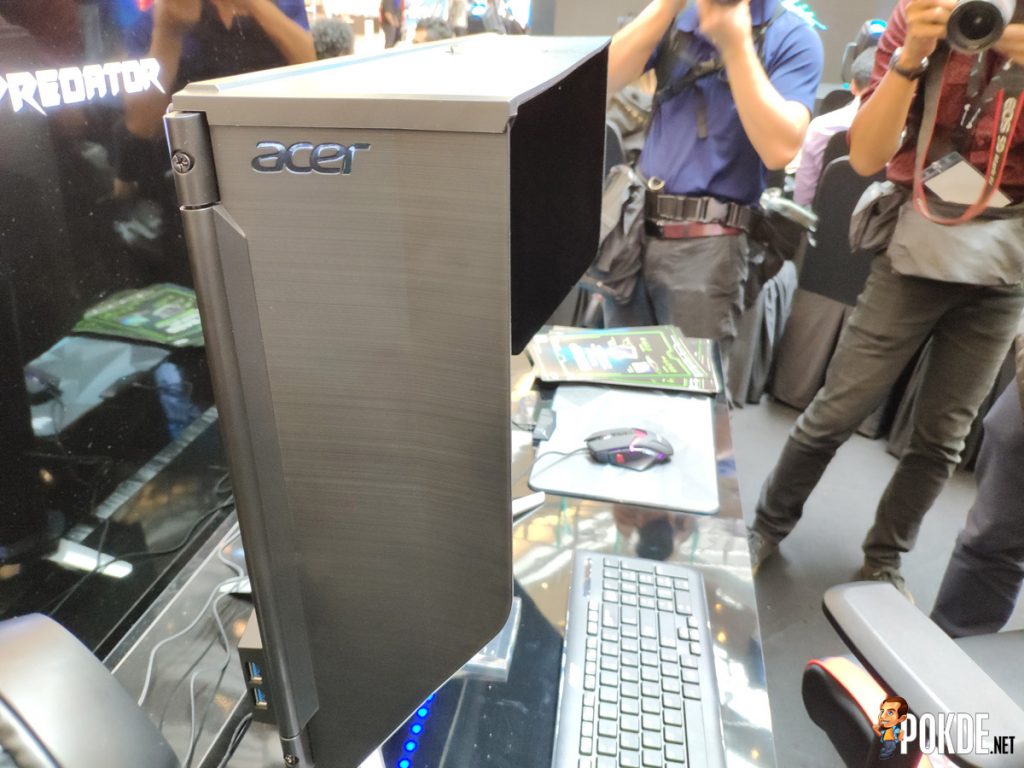 Move on to the Nitro XV273K monitor, it comes at a more affordable price of RM2,999. With its Integrated Visual Response Boost (VRB), it decreases blur in fast-moving images to achieve the effect of a 1ms MPRT (Moving Picture Response Time) for clear and blur-free visuals. It can also be overclocked up to 144Hz refresh rate too.

For the Acer Nitro XV273K, you can get in in mid November 2018 at all Acer Official Online Stores and authorized resellers. 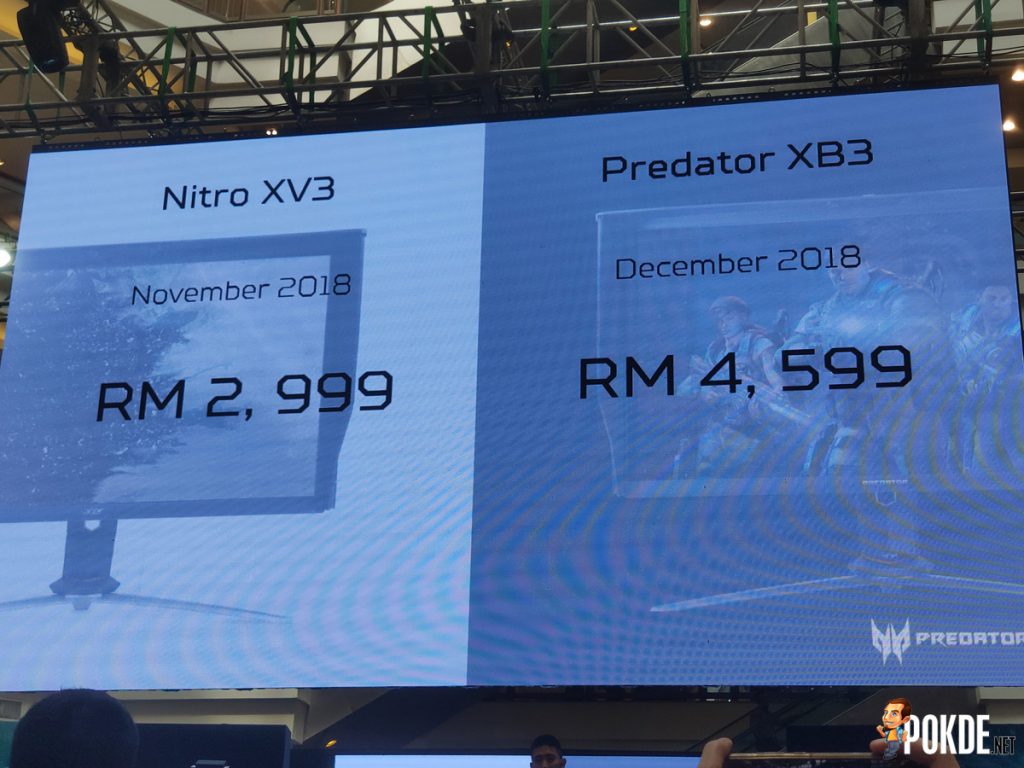 Oh and if you’re curious on how to differentiate between the two monitors, they are quite similar in design, with the only difference being at their stand. Unfortunately, at the launch event, there was only the Nitro XV273K monitor on show.

Pokdepinion: I wouldn’t say that the prices are good, but I find it ‘okay’? I mean it’s not too pricey, but pricey enough for me. I guess I’ll just stick to my 24-inch curved Acer monitor then. 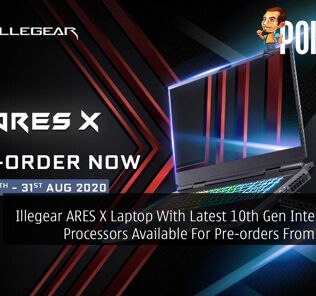 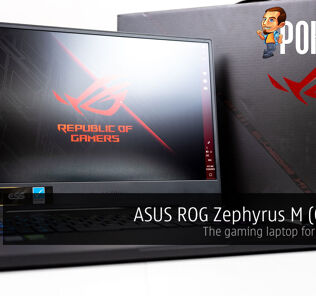 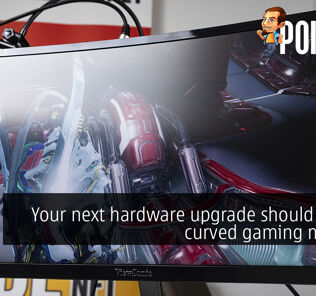 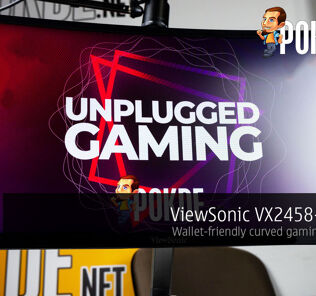 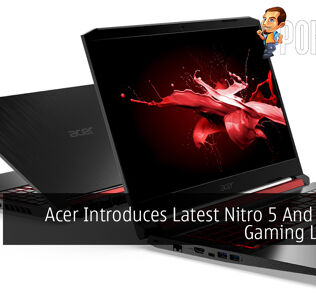 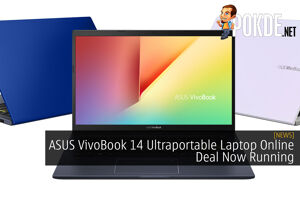