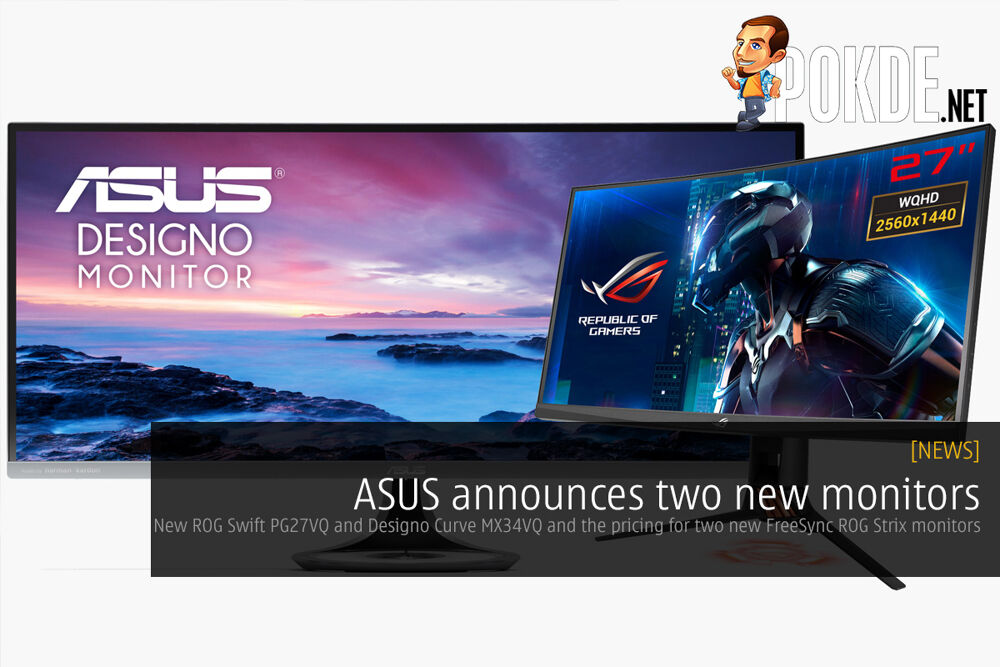 ASUS’ has just announced two new monitors. One for gamers and one for professionals. The ROG Swift PG27VQ and Designo Curve MX34VQ monitors cater to different markets with features like G-SYNC in the former and Qi wireless charging in the latter. 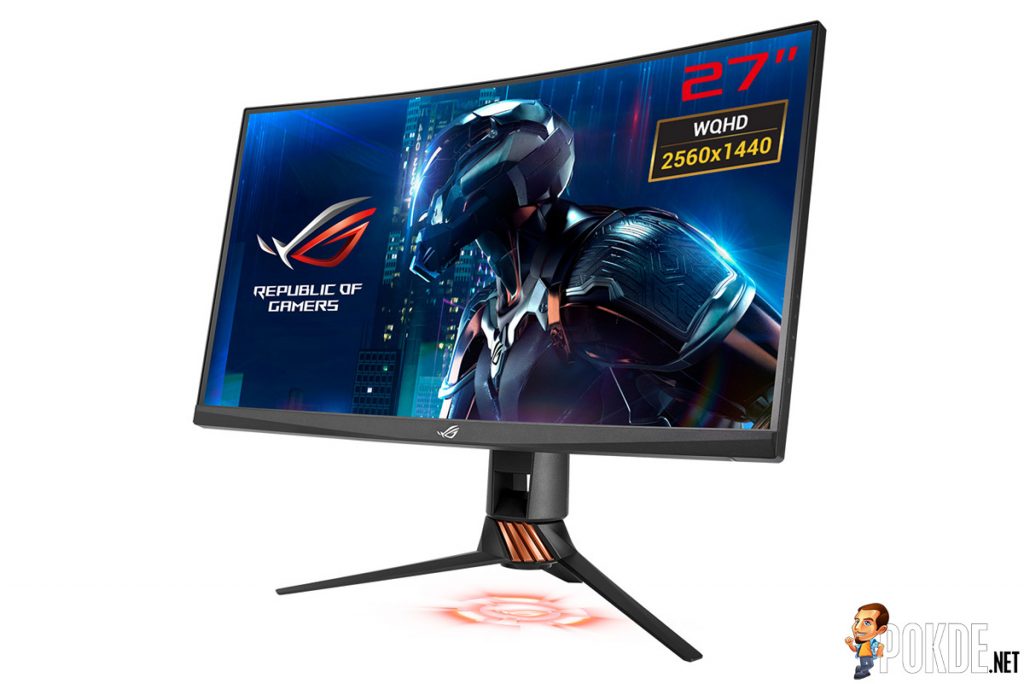 The ROG Swift PG27VQ has a 1ms response time, 165 Hz overclockable refresh rate with NVIDIA G-SYNC and ULMB for a smooth gaming experience, while the 1800R curvature enhances immersiveness. Speaking of immersiveness, the Aura Sync RGB lighting will further enhance the atmosphere in your game. Throw in the high resolution of 1440p, and you won’t miss any details in your games. A variety of ASUS GamePlus enhancements such as crosshairs and onscreen timers let you have an edge in your game. Last but not least, the ROG Light Signature lets you customize your own projection onto your desktop surface, for the added bling. 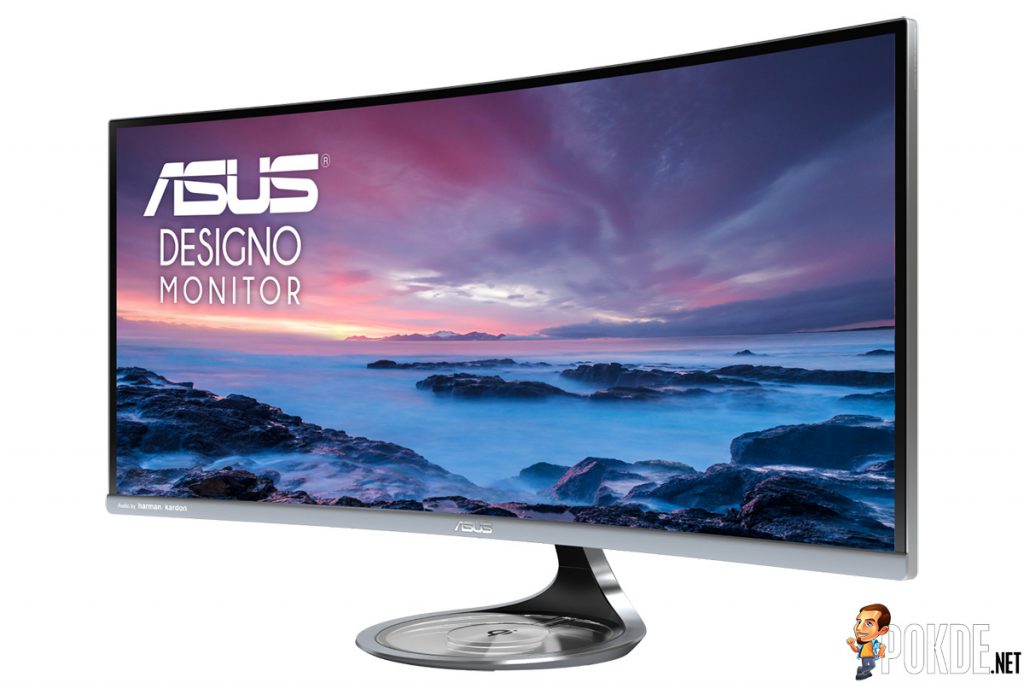 If RGB lighting and G-SYNC are not what you are looking for in a monitor, the ASUS Designo Curve MX34VQ might be more suitable for you. Sporting a 34″ VA panel, this panel covers 95% of the sRGB gamut. It even comes with stereo 8W speakers with ASUS SonicMaster audio technology, co-developed by Harman Kardon for premium high quality audio. The icing on the cake here, however, has to be the Qi wireless charging pad that is integrated into the base of the monitor. 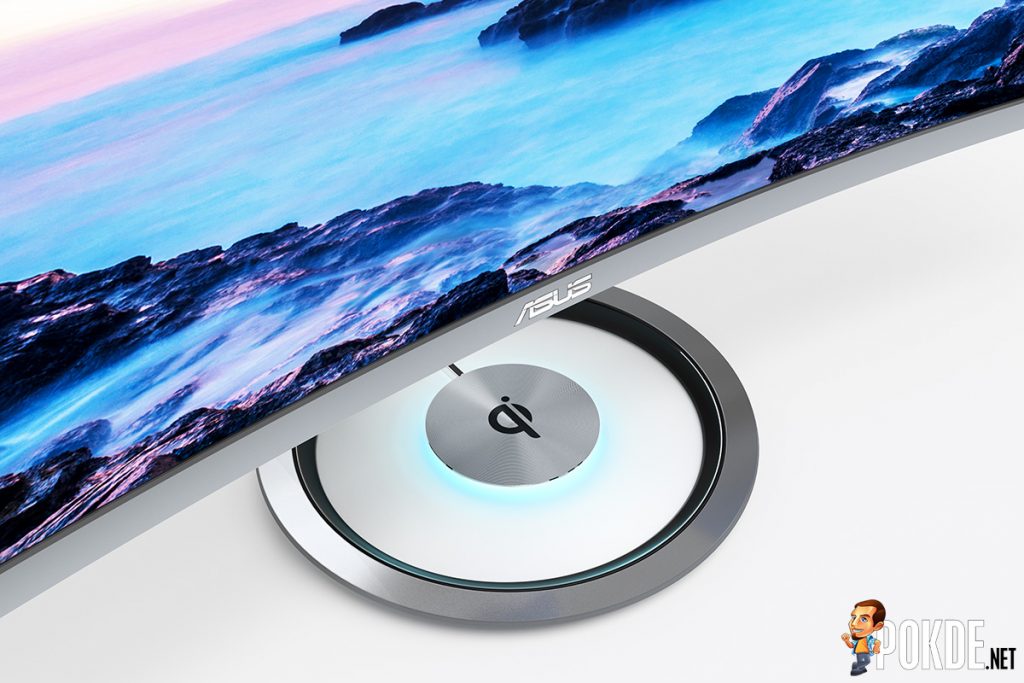 The ASUS Designo Curve MX34VQ is priced at RM4199, and comes with a 3-year warranty with 1-to-1 swaps for manufacturer defects. 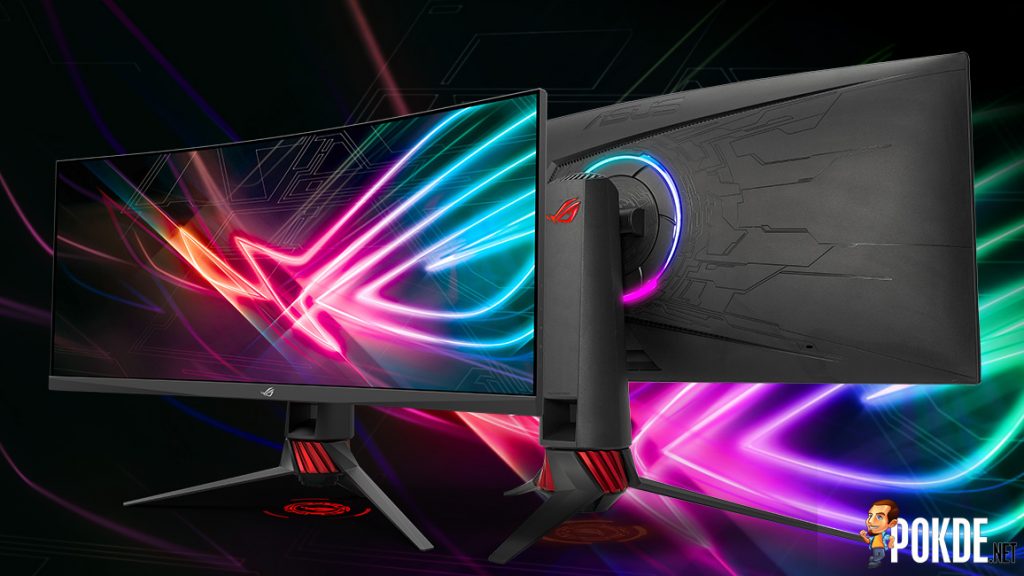 The gaming panels for AMD Radeon users, the ROG Strix XG32VQ and XG35VQ monitors come with Free Sync instead of G-SYNC.

The ROG Strix XG32VQ is priced at RM2649 while the ROG Strix XG35VQ comes in at RM4249. Both monitors are covered by 3-year warranties with ASUS promising 1-to-1 swaps in the event of manufacturer defects.

Pokdepinion: As far as I know, no ASUS smartphone feature Qi wireless charging… The Designo MX34VQ would literally be feeding the enemy team. 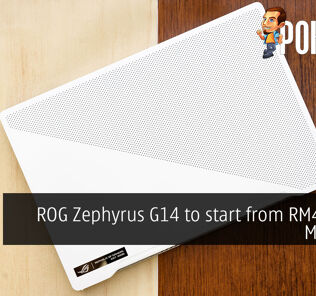 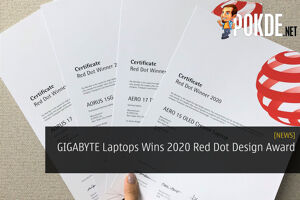