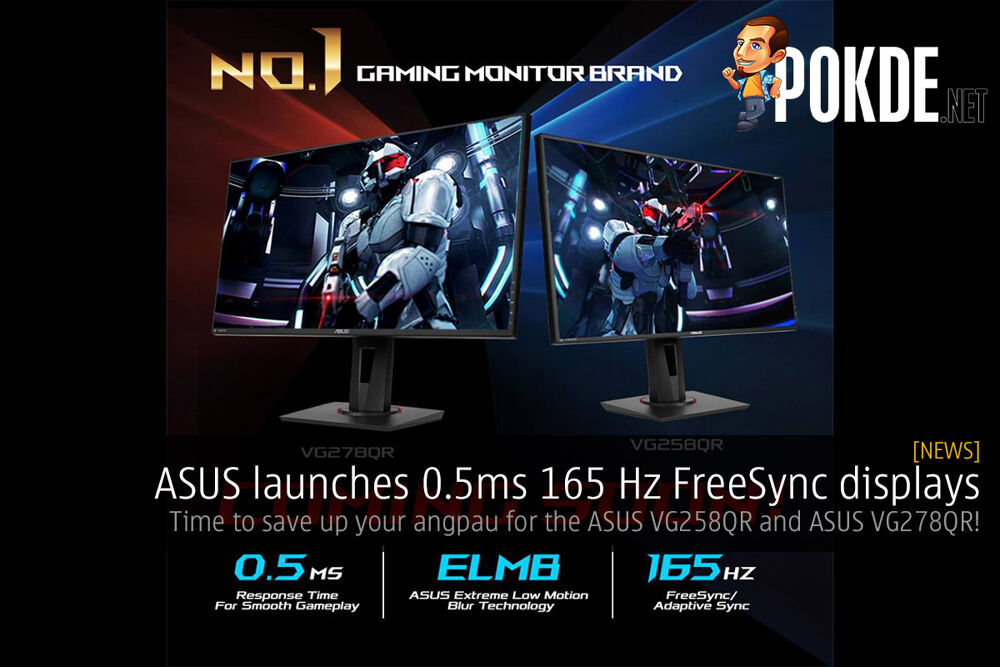 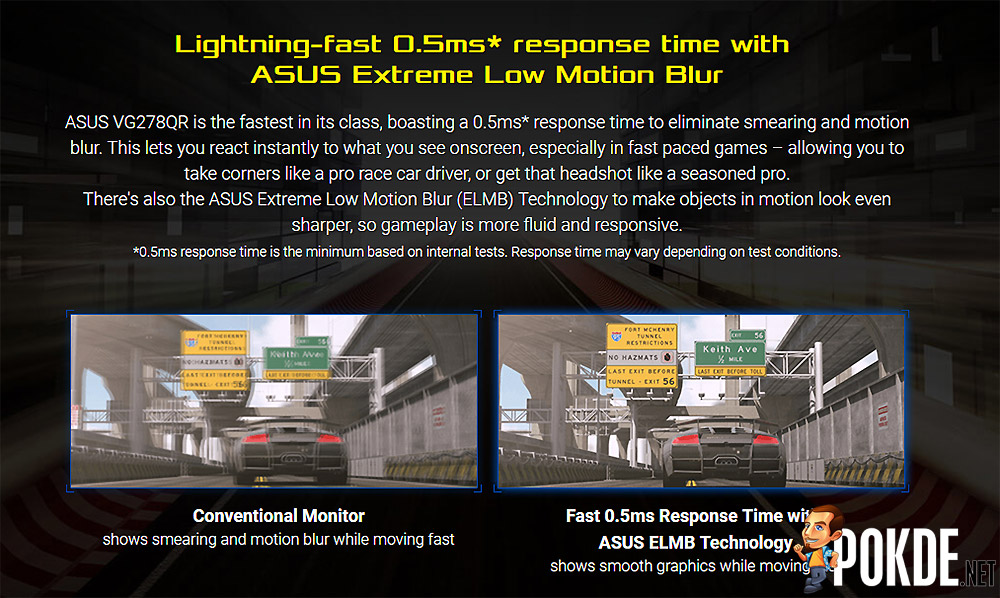 The impressive 0.5ms response time should make the VG258QR and VG278QR really suitable for those who enjoy fast-paced games. Blurring as a result of sluggish response times can really get on your nerves, especially if you are a serious gamer. 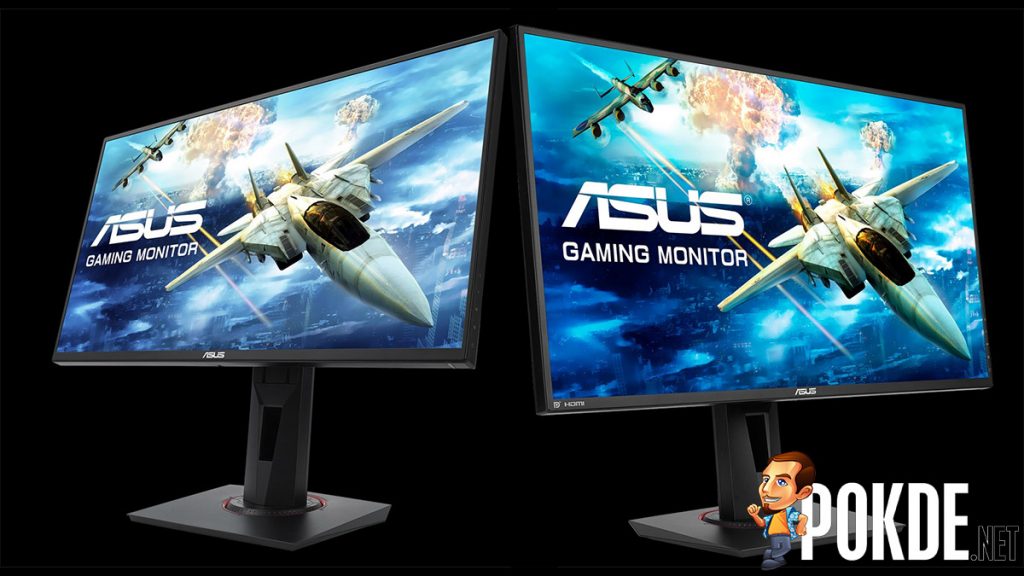 Probably the only caveat is that these monitors feature TN panels, but then again, we have seen some beautiful TN displays in the past. Also it means not having to deal with IPS panels’ issues with backlight bleeding, which can get even more annoying than a narrow viewing angle.

We look forward to seeing more of the two monitors here locally, as both the ASUS VG258QR and ASUS VG278QR are slated to arrive soon after the Lunar New Year holidays.

Pokdepinion: Just in time for us to spend our angpau! Also, I wonder if NVIDIA gamers will pick these over the usual G-SYNC options… 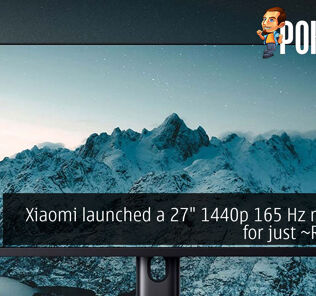 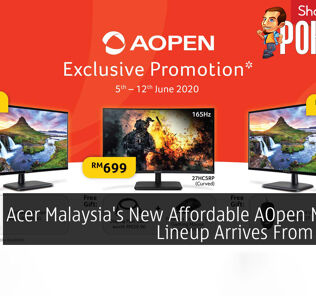