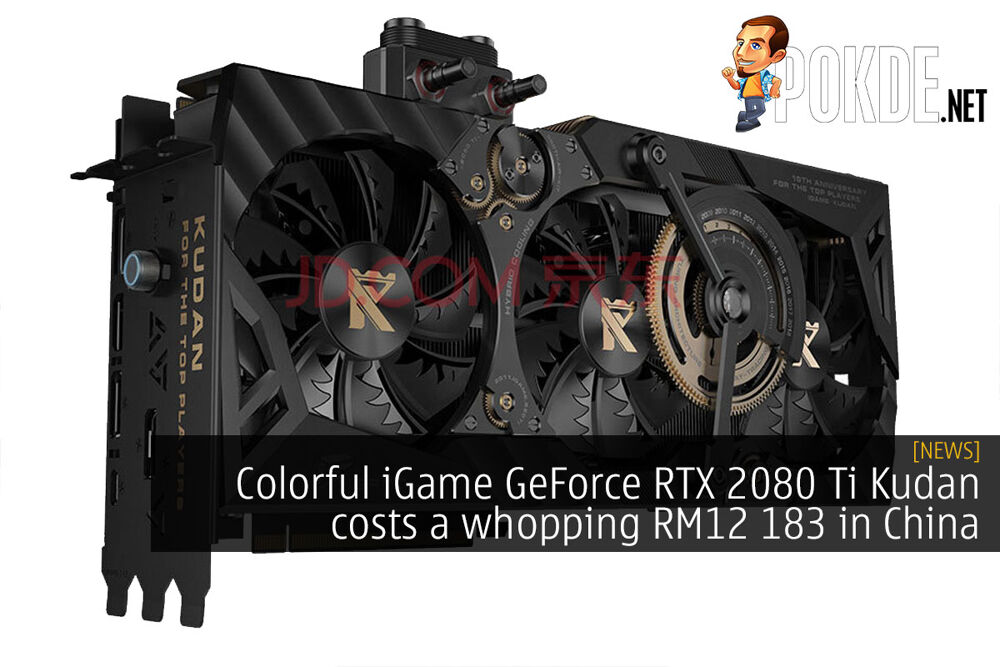 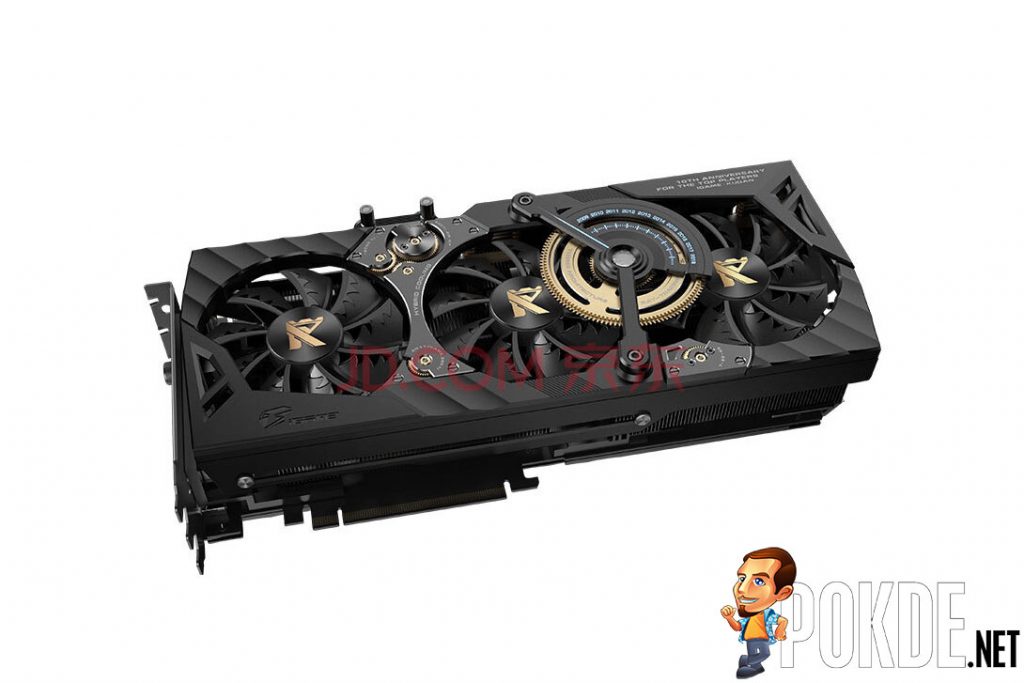 This graphics card will take up a whopping three PCIe brackets, three 8-pin PCIe power connectors and possibly a 360mm fan bracket too if you decide to install the liquid cooler as well. Interestingly, Colorful combined a vapor chamber, heatpipes and liquid cooling to chill the iGame GeForce RTX 2080 Ti Kudan. All of that should provide a lot of thermal headroom for enthusiasts. 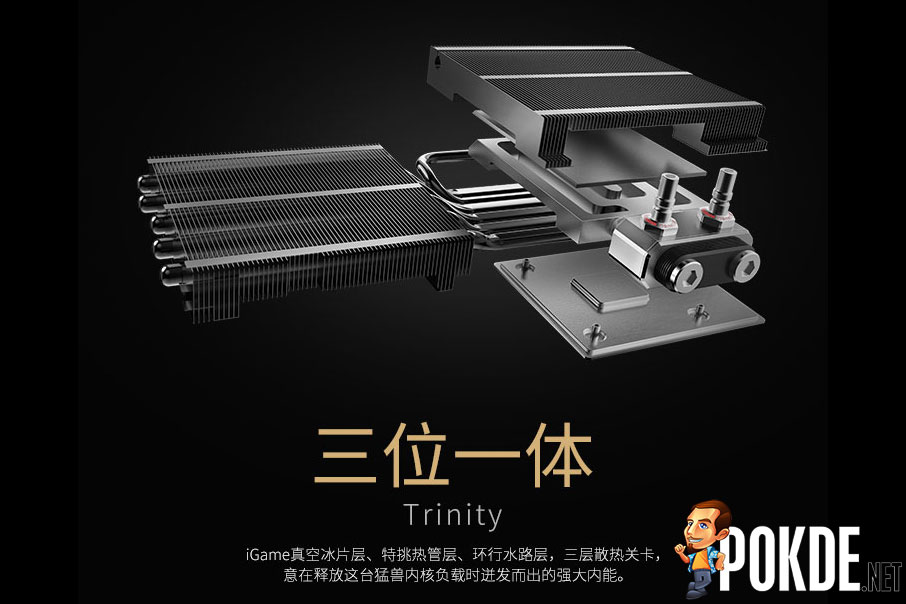 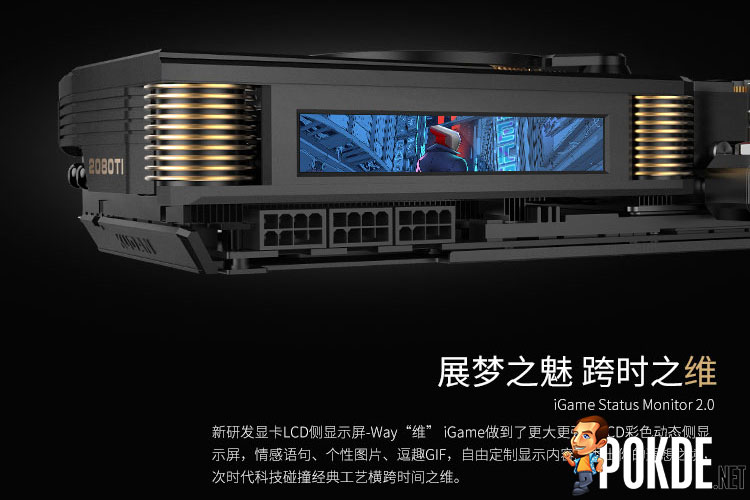 While Colorful went to town with the full-on steampunk theme for the iGame GeForce RTX 2080 Ti Kudan, they also threw in a bit of modern with an LCD panel crammed into the side of the card near the 3 PCIe power connectors for status monitoring or just fancy graphics and text. 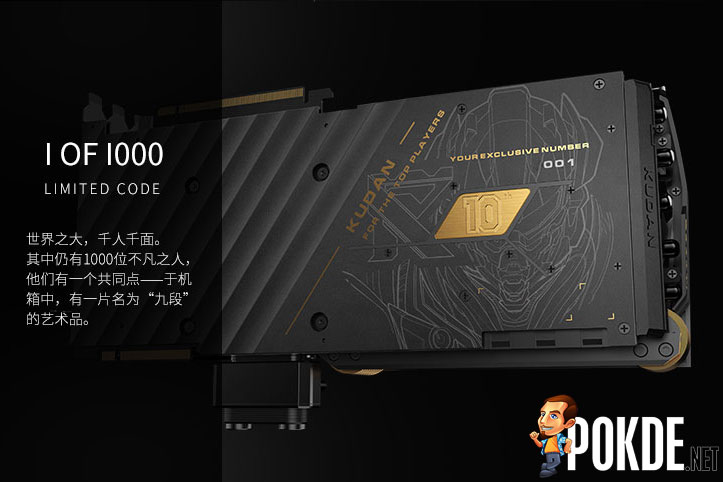 While the eye-watering price tag of RMB 19 999 (~RM12 183) on JD.com may seem very steep, Colorful definitely tries to make it premium enough to tickle your fancy. Each card will feature an exclusive number on its backplate, and the card will come in an equally exclusive luggage bag.

What do you think? Would you be getting one of the Colorful iGame GeForce RTX 2080 Ti Kudan?

Pokdepinion: That person who gets this card and not use a vertical GPU mount deserves to be shot… 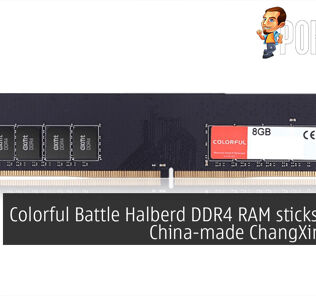 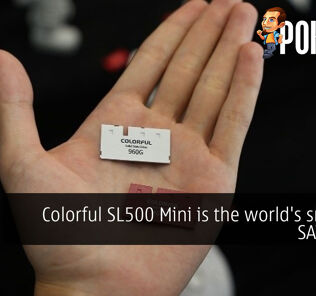 Black Shark 2 Listed On Geekbench — Coming With Latest Snapdragon 855 With 12...
Next