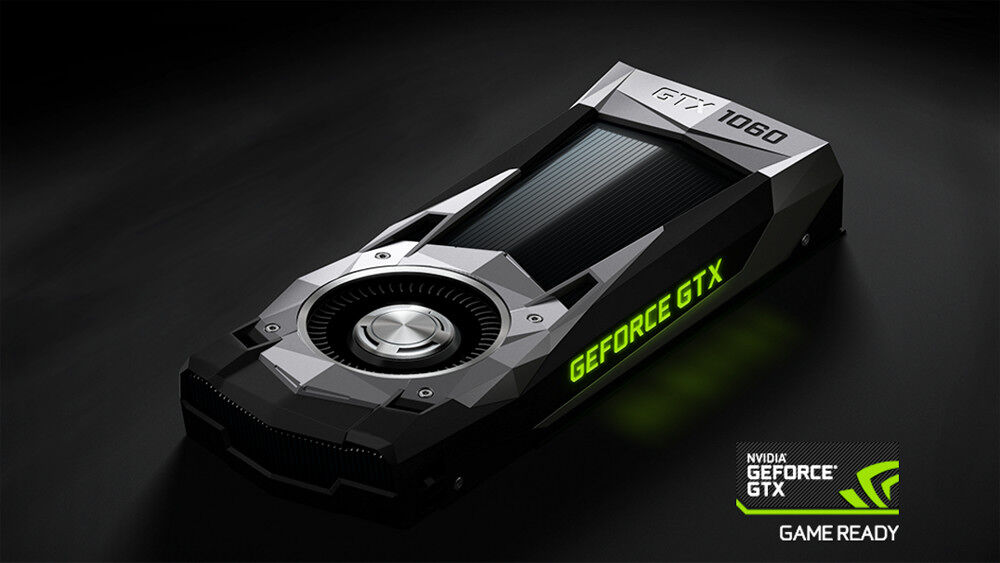 The NVIDIA GeForce GTX 1060 6GB is offers a tough match for the AMD Radeon RX 480, with NVIDIA claiming it to be around 10% faster than the AMD’s card. AMD has since released two lower end cards, the Radeon RX 470 and RX 460 which will be more affordable offerings from the red team. Well, it seems NVIDIA already has a counter for it in the form of the NVIDIA GeForce GTX 1060 3GB. 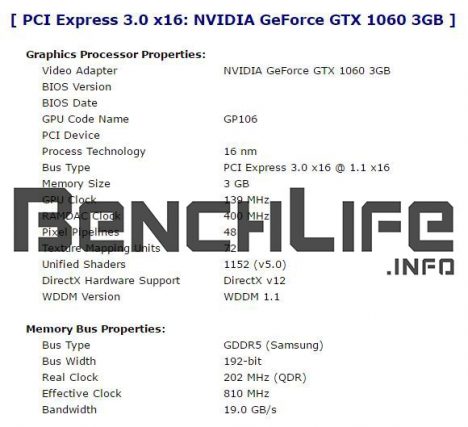 Pokdepinion: NVIDIA seems really aggressive at matching AMD’s Polaris offerings blow for blow with Pascal-based cards of their own. I am looking forward to the moment when the GTX 1050 surfaces to challenge the Radeon RX 460. 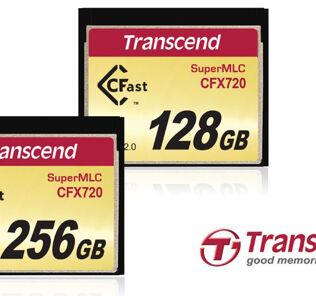 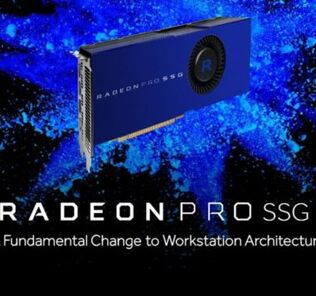 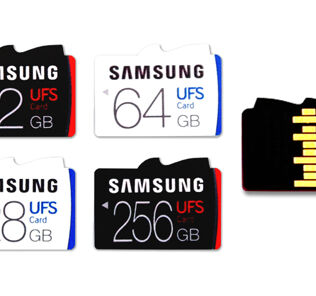 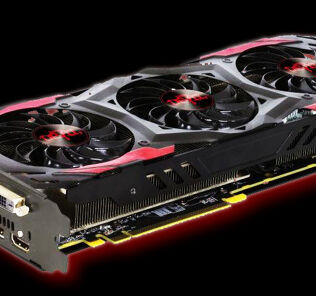 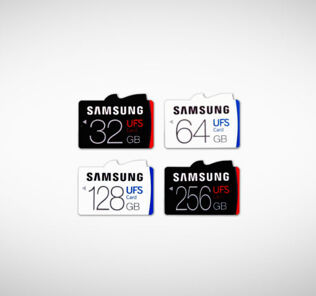 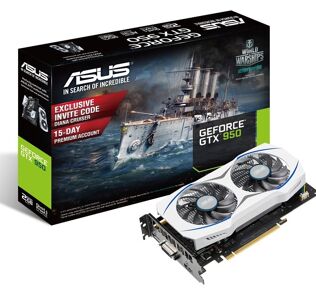 ASUS ZenPad 3S is official — a potential iPad killer?
Next