The AMD Radeon RX 5600 XT “upgrade” was really a surprise, even for AMD’s partners 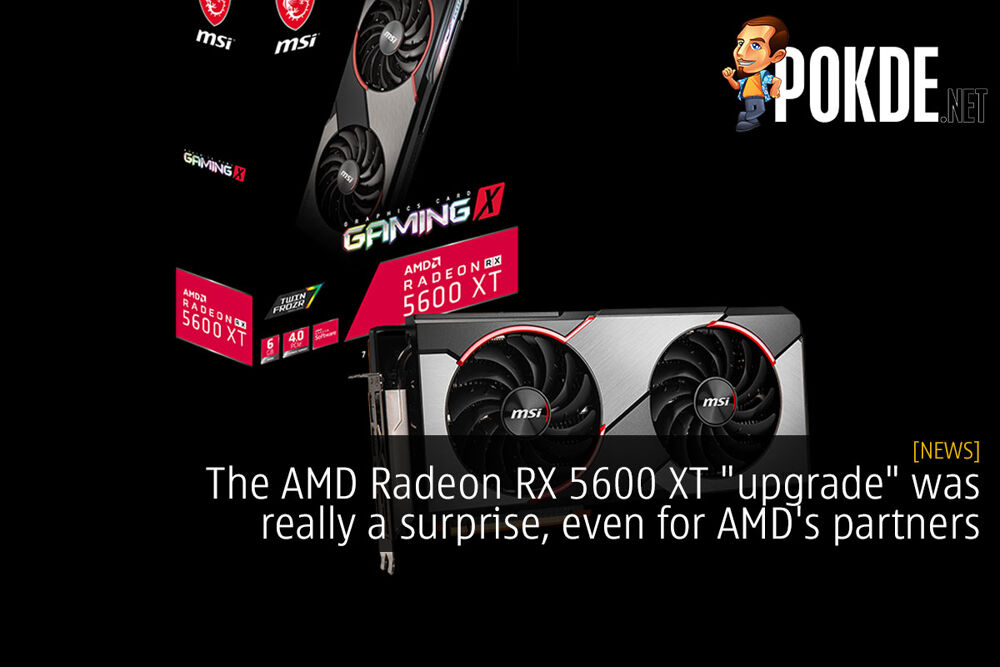 When AMD bumped up the clocks on the Radeon RX 5600 XT just days before the launch, I personally suspected it was all a planned gimmick. It wasn’t, apparently. Partners like MSI were actually caught off-guard, and have explained why they have cards that have the newer clocks and some that don’t.

Of course, throwing on clocks that are higher than even the much pricier Radeon RX 5700 on presumably poorer binned silicon isn’t going to be easy, and surely trying to force VRAM rated to run reliably at 12 Gbps to run at 14 Gbps is just generally not a good idea. But apparently AMD thought it was, as that’s exactly what they did, telling their manufacturing partners to flash the faster vBIOS just so they have a better position against NVIDIA’s offering. 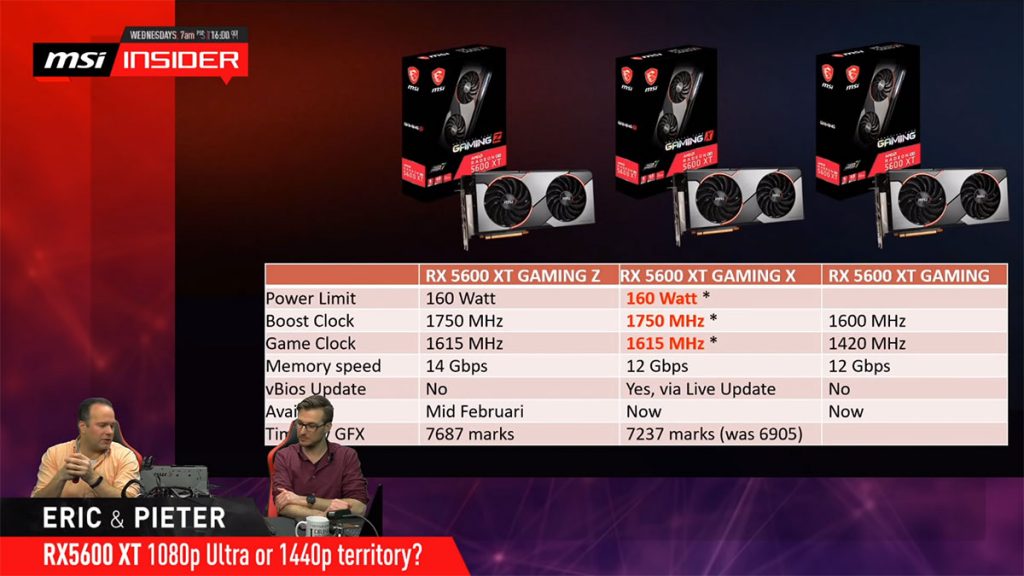 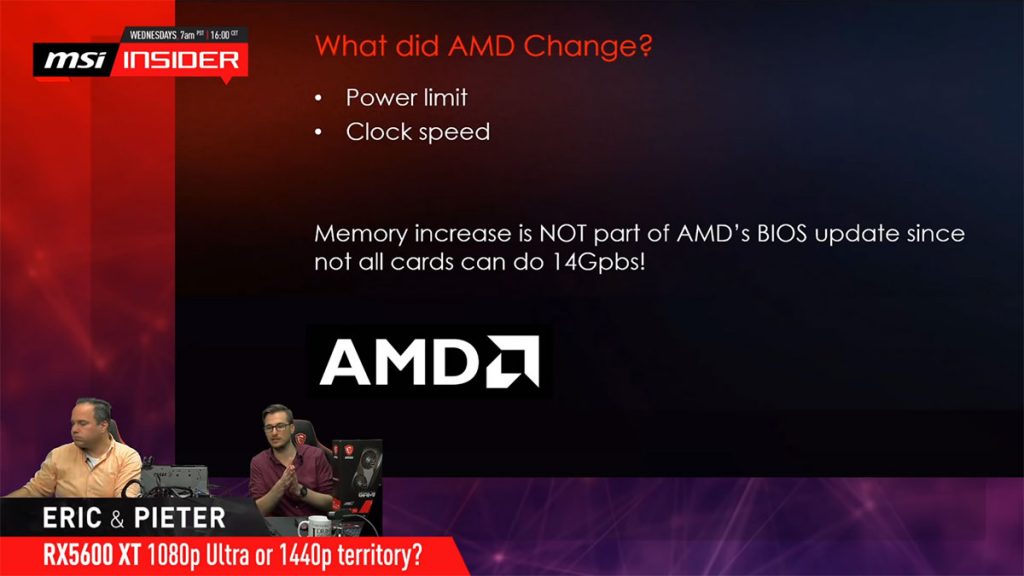 The reason for this peculiarity is because MSI believes that running the 12 Gbps GDDR6 at 14 Gbps might result in instability and a higher failure rate. And I do agree because that’s just how binning works. Memory chips that are validated to run at 12 Gbps aren’t guaranteed to run well at 14 Gbps. You may overclock it yourself, but of course, the standard at your own risk disclaimer applies. MSI validates every card off their assembly line, so they should know better on what can and cannot be done on their cards.

MSI will reportedly be looking into bringing 14 Gbps memory to the other cards via a BIOS update, but it will depend on whether they manage to get the cards running reliably at that speed. Meanwhile, the cards that aren’t getting the updated vBIOS are the more affordable ones that are just designed to run perfectly at the slower clocks and lower power target of the initial specifications and aren’t over-specced to allow for AMD’s shenanigans like the pricier cards.

If you are getting a Radeon RX 5600 XT, make sure to check the clocks before you hand over the cash. So far all the cards we have spotted in Malaysia feature the 1750 MHz boost clock and 14 Gbps. You can check them out here.

Pokdepinion: Well it seems that it wasn’t AMD playing NVIDIA… But the other way around.