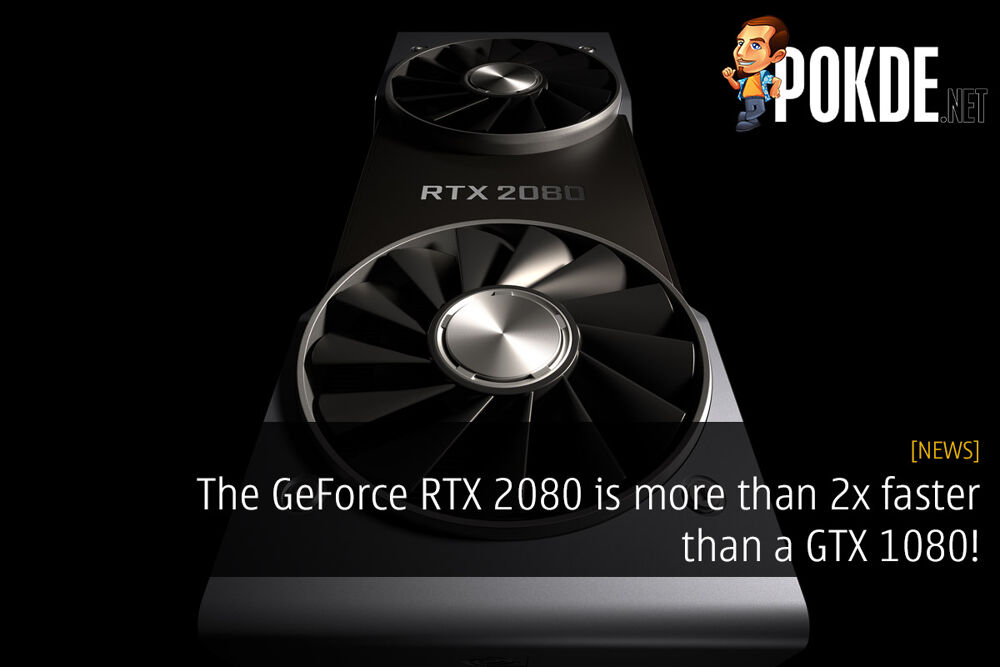 If you were irked by the eerie silence from NVIDIA regarding how the new NVIDIA Turing cards perform versus the older Pascal-based cards in current-gen games, you may breathe a little easier now. NVIDIA has just released new slides showing the GeForce RTX 2080 being more than 2x faster than a GeForce GTX 1080 in recent AAA titles. 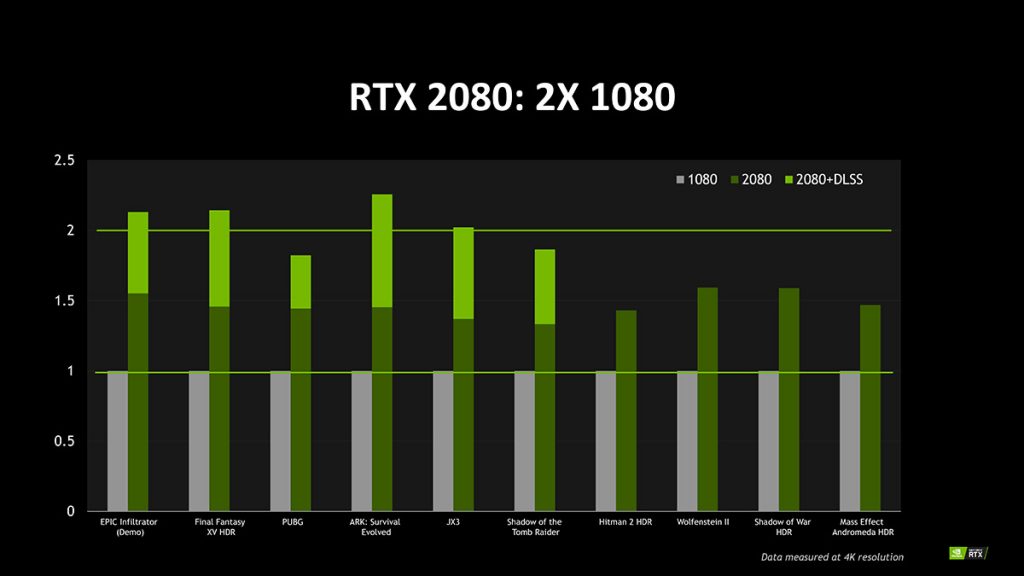 In case you missed the big keynote, NVIDIA is bringing a slew of new features to gaming graphics cards. Among them is real-time ray tracing, which would greatly improve realism, but the key feature used here to enhance the GeForce RTX 2080’s performance is deep learning super-sampling, or DLSS. It harnesses the tensor cores in the Turing GPUs to use AI to learn how to render edges smoother and faster, thus the performance gains. 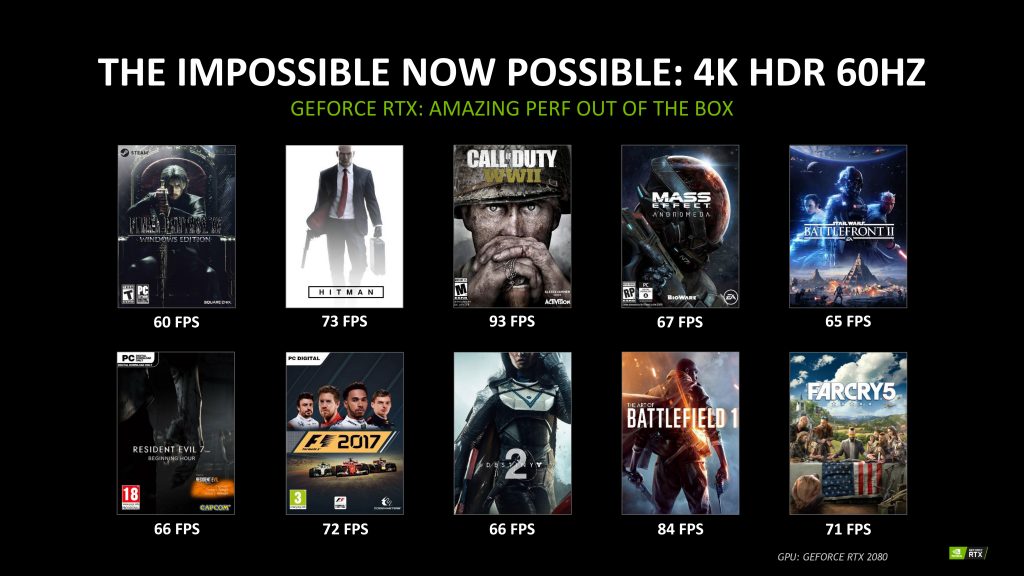 The GeForce RTX 2080 also enables 4K HDR at 60 fps in games like Final Fantasy XV, Star Wars: Battlefront II and Destiny 2. They didn’t state what graphics settings were used to achieve those numbers, but 4K at 60 fps is a feat by itself. Maybe two GeForce RTX 2080 Tis will give SuperDaddy the 4K 144 Hz he needs to enjoy the ROG Swift PG27UQ fully?

What about you? Would you pre-order the cards now that you know the performance of these cards in current-gen games with ray tracing?

Pokdepinion: I wonder what kind of ludicrous fps numbers can we get in e-sport titles. 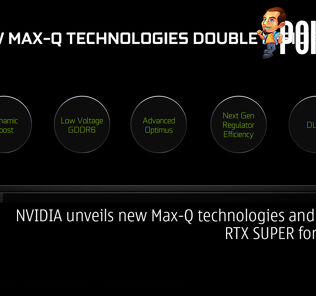 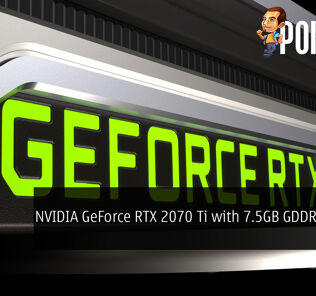 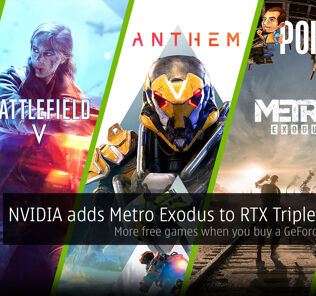 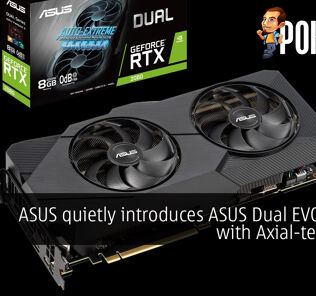 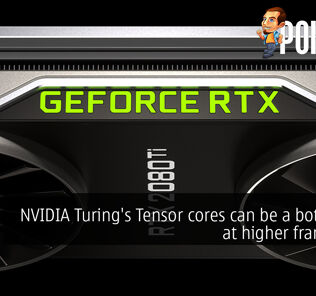 PokdePicks:NVIDIA Turing’s Tensor cores can be a bottleneck at higher framerates
Read More
1946 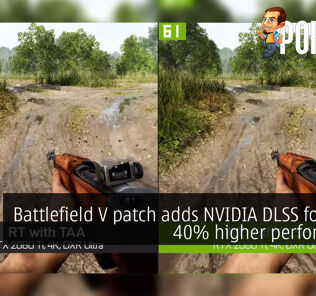