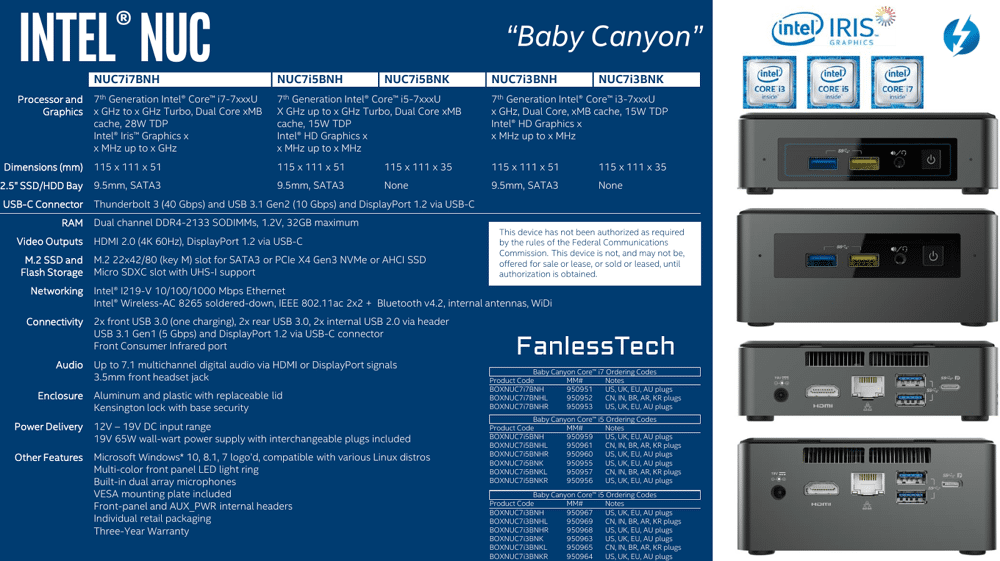 Intel announced its new NUC family, known as Baby Canyon and Arches Canyon. The latest NUCs from Intel will feature 14-nm processors, codenamed Kaby Lake and Apollo Lake. Expected to be released to the market before the end of this year, Baby Canyon will feature the latest Intel Core i series processors. 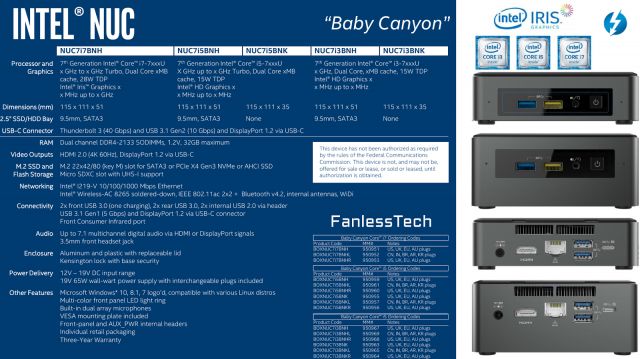 The highest end part will sport Intel Core i7 7xxxU, followed by Core i5 7xxxU and Core i3 7xxxU. This indicates that the Baby Canyon will utilizes Intel’s latest seventh generation SoC. In addition, all these SoCs will have low TDPs ranging from 15W to 28W, according to sources. 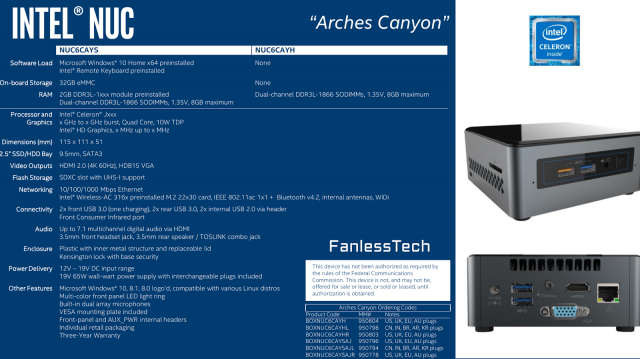 The lower end part, or known as Arches Canyon will based on Apollo Lake as the most affordable NUC option. Fitting a 10W quad-core Apollo Lake Celeron, it will definitely be faster than its predecessors with 6W Braswell chips. Unlike Baby Canyon, Arches Canyon will also be using DDR3L memory instead of DDR4 chips. 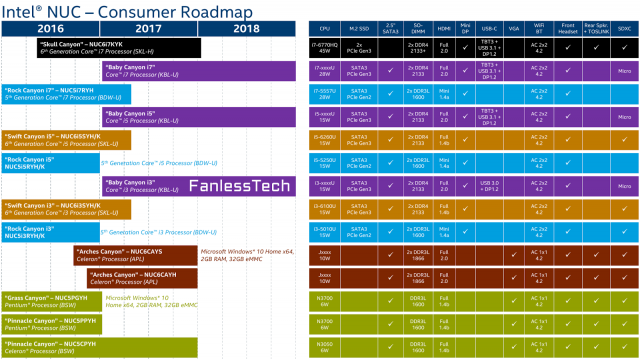 The latest Intel NUC will be available as a barebones PC or comes with preinstalled Windows 10, 2GB of RAM and 32GB of eMMC storage.

Pokdepinion: Intel development of the NUC is quite respectable. They have come a long way since the first generation of Intel NUC. The latest NUC feature the latest technologies and connectivity options that would make them perfect for office or home usage. 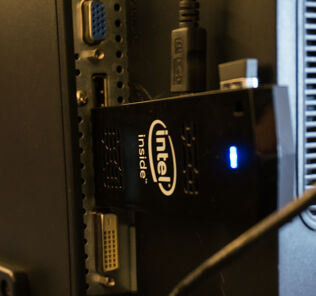 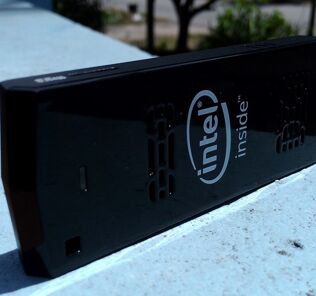