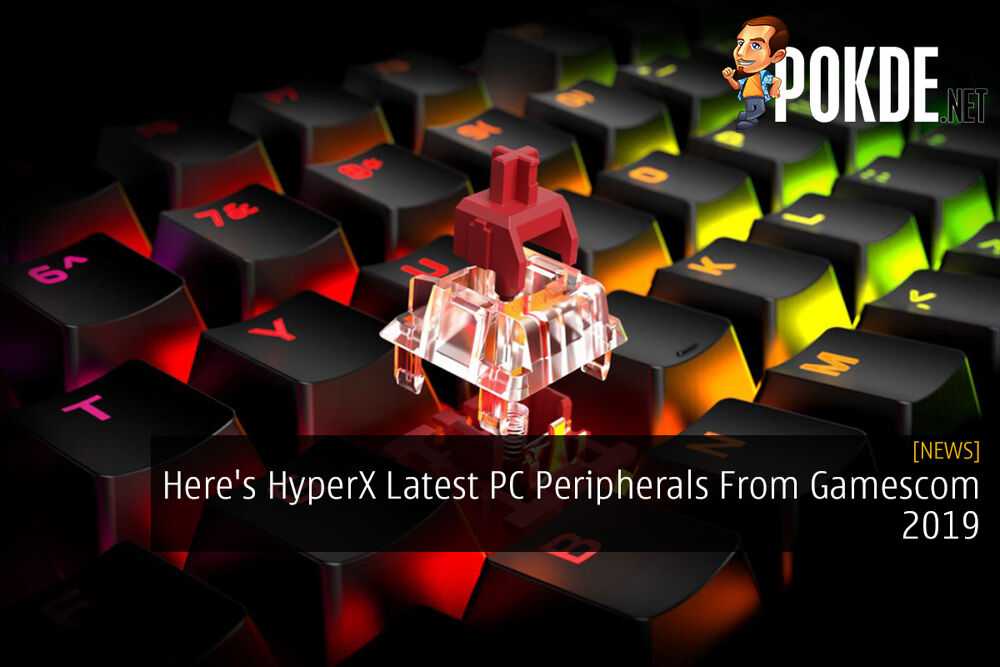 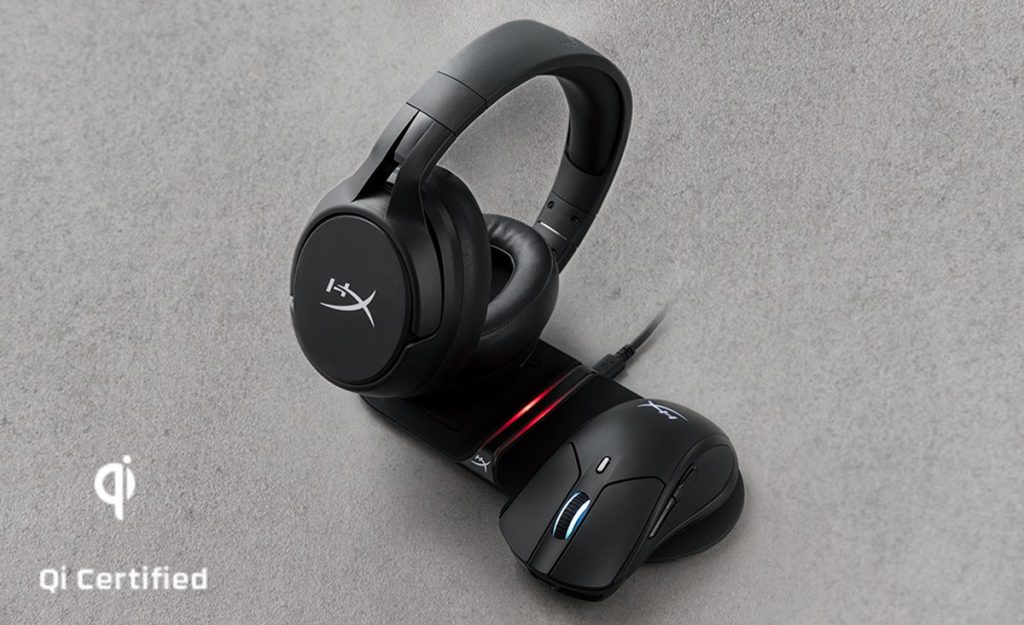 Starting off with their wireless offerings, first up is the new HyperX Cloud Flight S Wireless gaming headset. It offers up to 30 hours of battery life and features custom-tuned HyperX 7.1 surround sound with built-in game and chat mixer. It uses a 2.4GHz wireless frequency and comes with three-pole analog audio connection support.

Following that is the new Pulsefire Dart which is HyperX’s first wireless gaming mouse. It utilizes Pixart 3389 sensor with three preset DPI setting with LED indicators, with native DPI settings up to 16000 DPI. In addition to that, it uses Omron switches that offers 50million click rate per switch. As for its battery life, the company has said that it can last up to 50 hours on a single charge.

Finishing off their wireless product is the ChargePlay Base Qi, which you can use the Pulsefire Dart and Cloud Flight S to charge with. It can simultaneously charge two Qi enable devices at 10W per charging pad. To check on your device’s battery, there a separate battery indicator that displays their status. 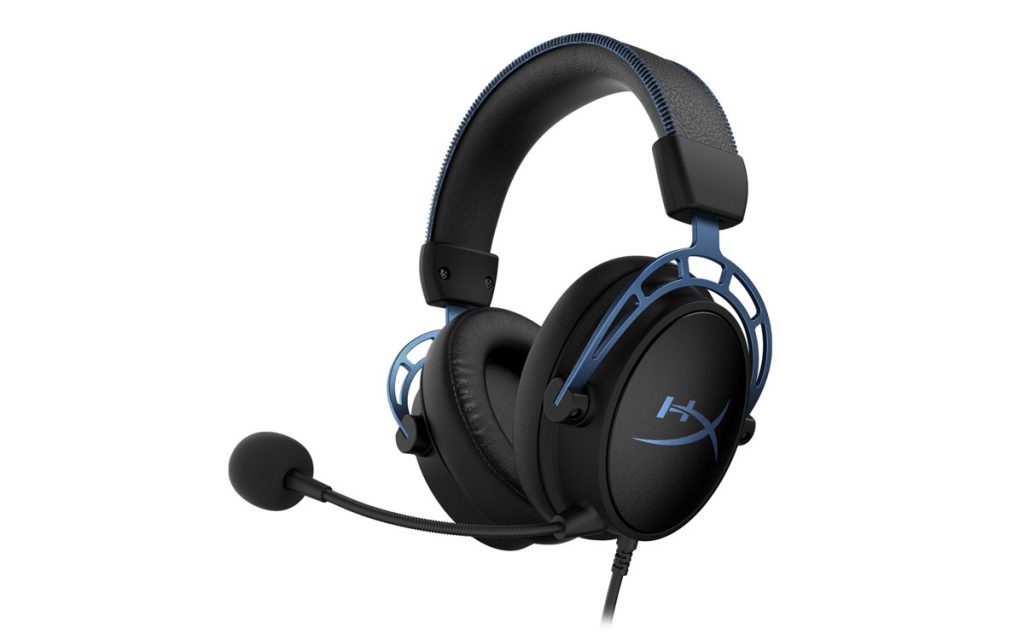 The new HyperX Cloud Alpha S comes with an adjustable bass slider that allows for three levels of bass fine-tuning and a custom-tuned audio control box with HyperX 7.1 surround sound. Other than that, it comes with dual chamber technology that delivers accurate in-game sound with great range and tone. It allows the headset to separate bass from the mids and highs.

The Alloy Origins offers up to three custom lighting profiles that can be saved directly on the on-board memory. Adding to that, HyperX’s NGENUITY software allows LED lighting and per key RGB customization.

Pokdepinion: I wish there was a chance to test out the new Cloud Alpha S. I previously owned one of their headsets and the quality was awesome. Though they’ve added more wireless options this time around, I’d still go for wired though. 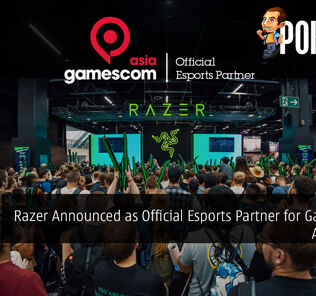 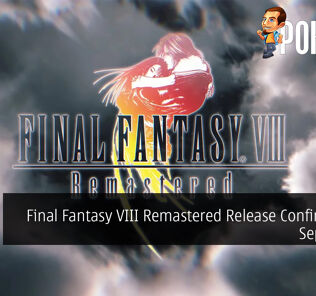 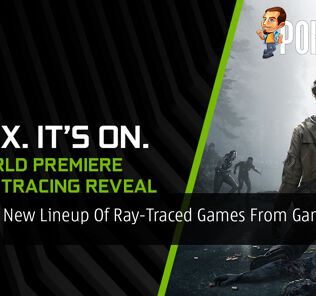 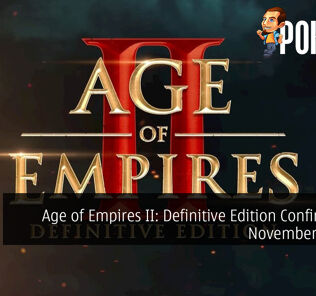 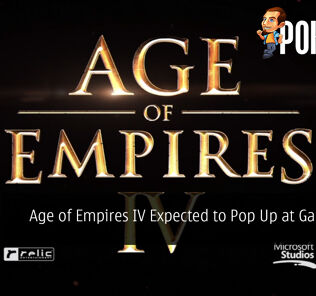 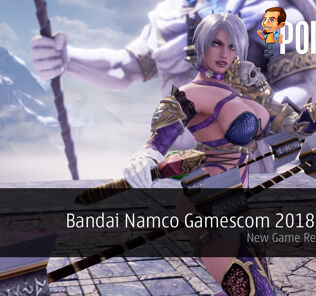