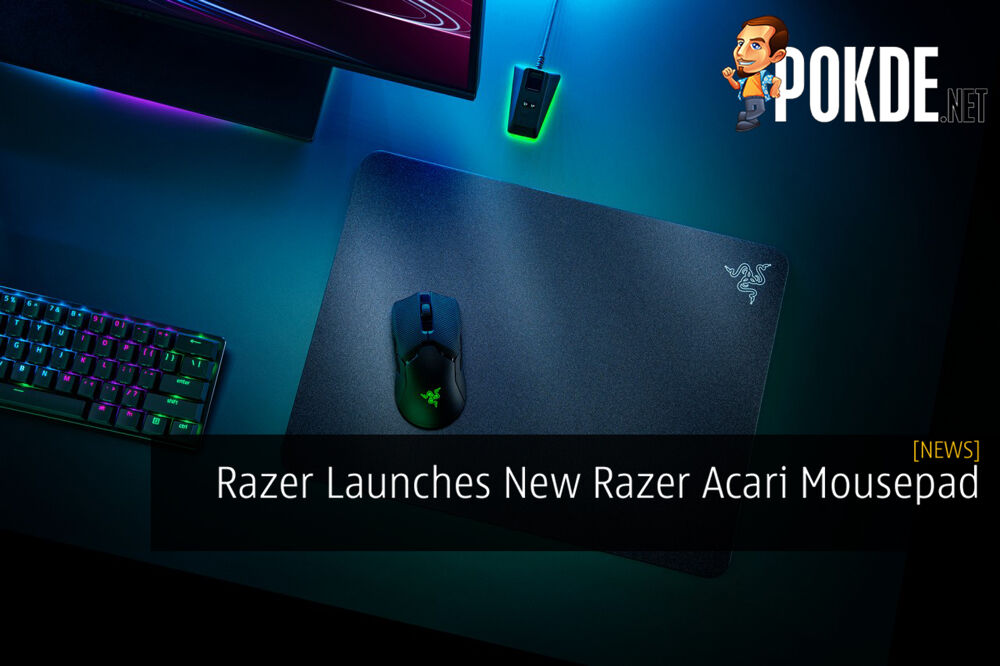 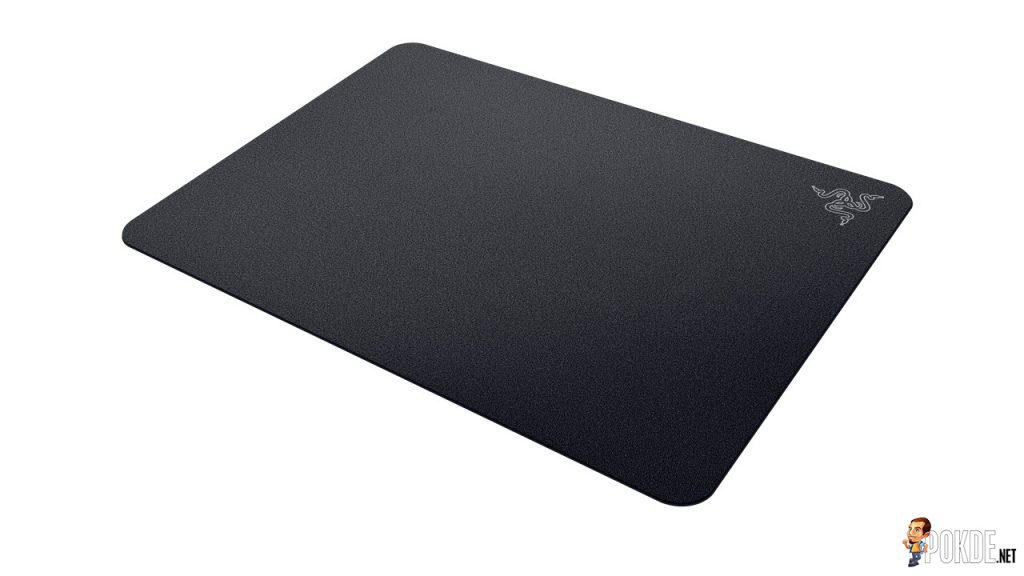 The Acari is made from a unique, hard-wearing Ultraviolet activated nano-bead surface, and has a size of 420mm x 320mm. In addition to that, the Razer Acari uses an oleophobic surface on top of the nano-bead layer to reduce the build-up of binding agents such as natural skin oils and dust. this is then combined with a polycarbonate core, with a textured rubber backing, to create a slick, smooth gliding surface with a secure just 1.95mm thick, non-slip base. With this Razer guarantees precise pixel tracking with world-class static and dynamic friction coefficients with the Acari.

The Razer Acari mousepad will be available for purchase early September with a retail price of RM309. Do check out Razer’s official page for more information on the Acari mousepad.

Pokdepinion: The Acari mousepad looks pretty slick (pardon the pun) and would definitely be a worthy addition to any gamer’s arsenal. 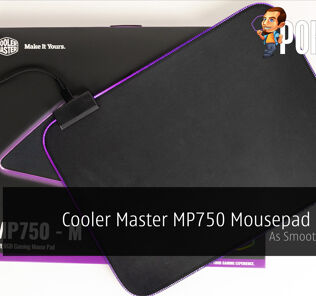 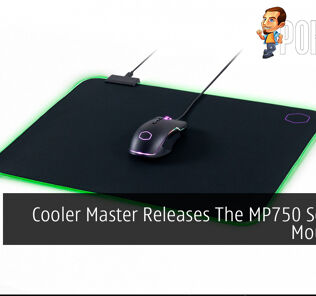 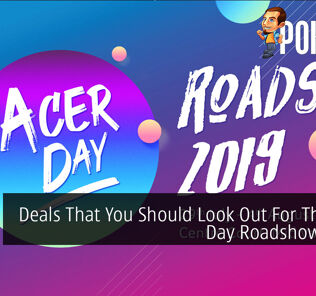 Deals That You Should Look Out For This Acer Day Roadshow 2019!
Read More
2952 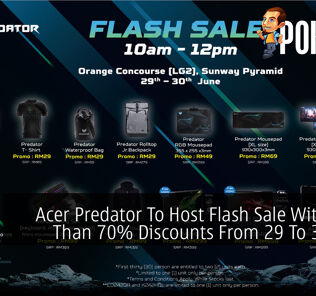 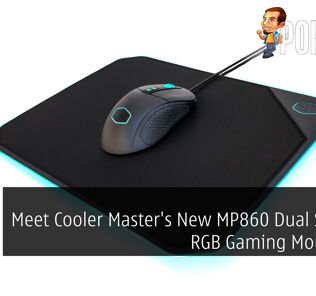 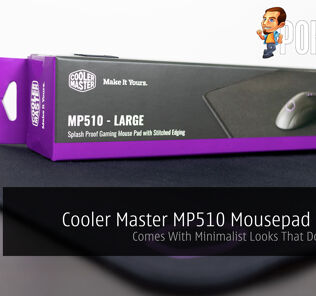