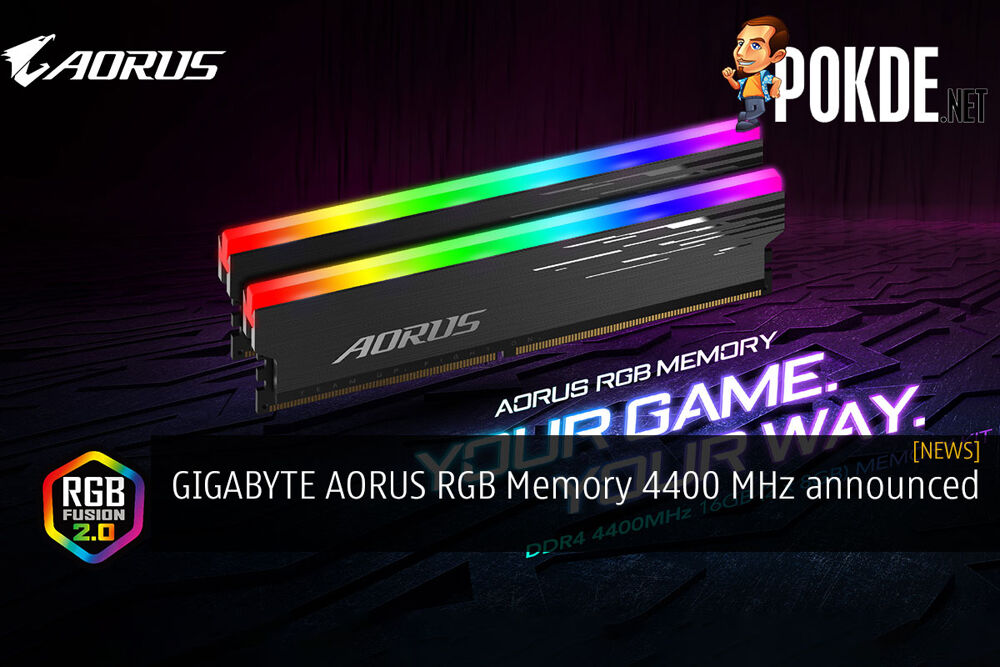 GIGABYTE will be using Hynix D-die clocked at 4400 MHz and will sport decent 19-26-26-46 timings. The Hynix D-dies are optimized for gaming and are also apparently recommended for overclocking. GIGABYTE equipped the RAM with aluminium heatspreaders that are help to keep the memory dies cool while also complementing the design of GIGABYTE AORUS boards. 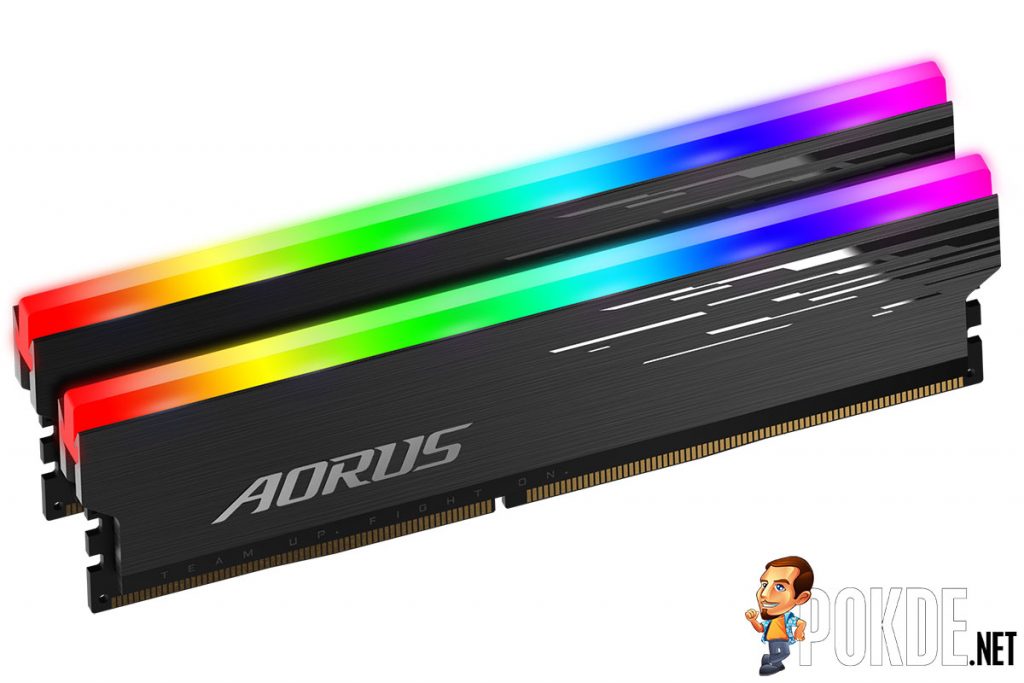 Above the aluminium heatspreaders is where you will find the light strip which can be controlled with the RGB Fusion 2.0 app, allowing you to synchronize the lighting effects across your system. The AORUS RGB Memory 4400 MHz are certified for both Intel and AMD platforms, ensuring easy drop-in upgrades for everyone. It will be available by the end of next month in 16GB kits.

Pokdepinion: I wonder if GIGABYTE will offer these in a kit with the dummy sticks down the line, like with the previous AORUS RGB Memory kits. 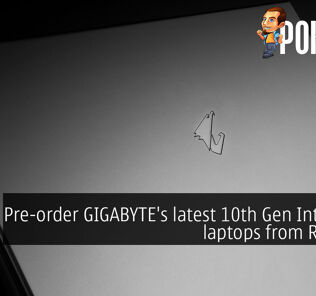 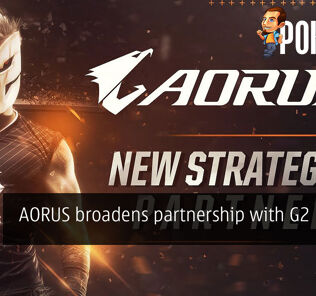 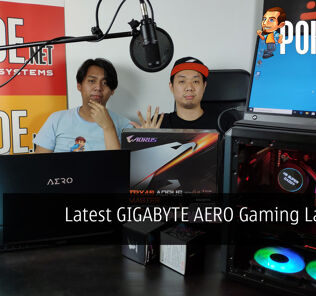 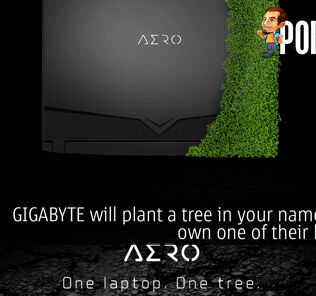 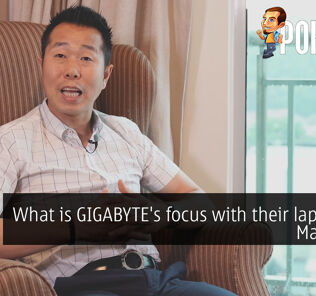 What is GIGABYTE’s focus with their laptops in Malaysia?
Read More
20600 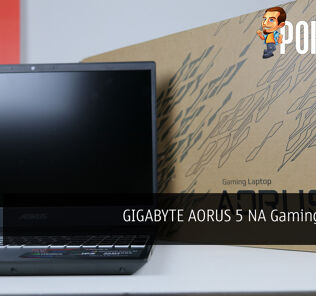 Razer Raion Review – For The FGC Gamepad Enthusiast
Next