Why is my computer slow? 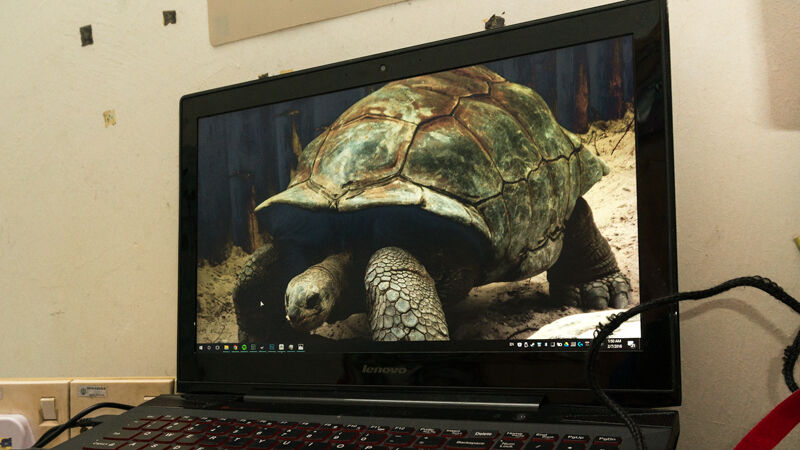 This post is actually written because I have encountered a lot of people who have asked me why their computers are slower than they used to be. A lot of people also believe that computers do slowdown over time. While it may feel like so because we get to experience newer, faster hardware all the time, computers do not become slower over time. Aside from the easy solution of upgrading your slow computer, there are several things that you may want to check before digging into your pockets.

Is your hardware overheating? 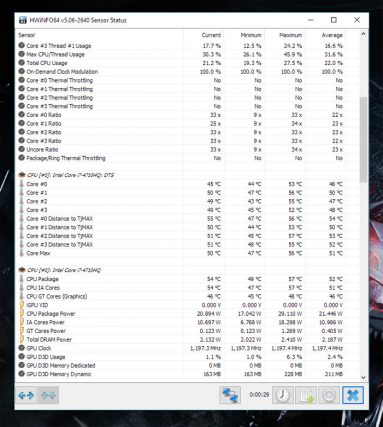 This is one of the most common issues that causes an older computer to be a slow computer. Nowadays, CPUs and GPUs that get too hot do not spontaneously combust and die a sparkly death, but throttle or reduce their clock speed to achieve more appropriate temperatures. As you may expect, throttling will reduce performance, and thus leading to the chief complaint of a slower than before experience. You can keep an eye on your hardware with HWiNFO to determine if it is actually encountering heat issues. 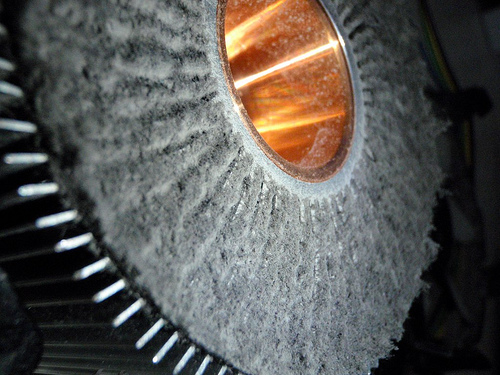 If your hardware has celebrated its second anniversary or more, there is a high chance that this may be the reason. Fans and intakes get clogged up with dust, heatsinks start to keep dust bunnies as pets, all things that reduce the efficiency of the cooling system. Thermal paste may also degrade after some time, resulting in poorer heat conductivity.

The solution to this is doing spring cleaning every 6 months or so, cleaning the dust off fans, wiping the chassis and the like. Thermal paste replacement do not need to be so frequent, and a good application should be just fine for at least a year.

Is it your storage?

I have personal experience with this issue. My PC was feeling particularly slow, with stuttering in games as well as hanging even when idling. I reinstalled Windows, cut down on the unnecessary software, but still the problem remained. 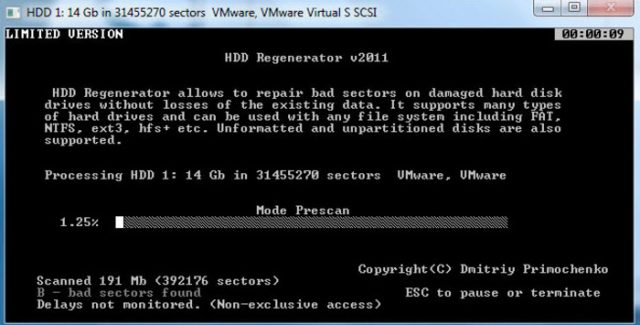 I asked the AMD-fanboy Muhammad Firdaus for ideas, and he suggested me to try checking for bad sectors with HDD Regenerator, which took a very long time to scan my Western Digital Black 1TB at that time, but it did find several bad sectors, and I got in touch with Western Digital for warranty and after 3 weeks, received a WD Black 1.5TB as replacement. Not a bad deal. 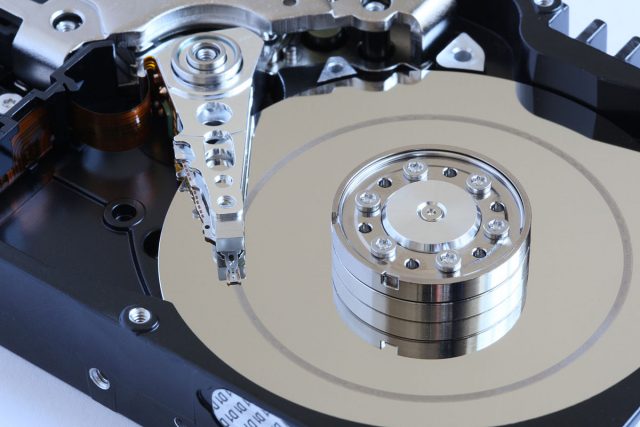 And that was without any unusual noise coming from the hard drive. If you are already hearing clicks and what not, do get your drive replaced. If your drive is under warranty, you may try to get a replacement. If it isn’t, maybe look into SSDs to replace your hard disk for even better performance than before.

Full hard drives are also slower, especially if you didn’t defragment them. SSDs are also known to have slower write speeds as they get full, so this may be a sign you may need to clear off some of the junk, or simply get a new drive to accommodate your  anime videos more comfortably.

How much software do you have running? 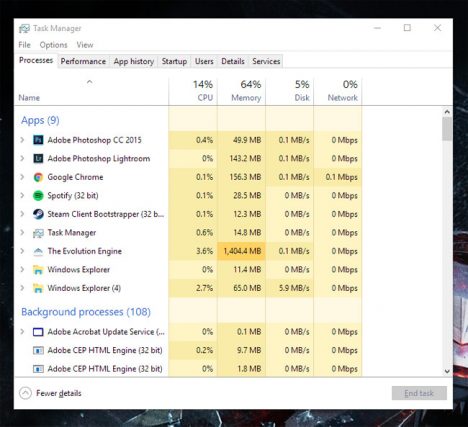 This is something that is often overlooked. I am not going to even talk about manufacturer bloatware and the plain waste of resources most of them are. Remove them ASAP before even talking to anyone about your slow computer. With the increasing storage space available to most users, we have started getting used to downloading and installing software that we may use only once, and then leave it there. More and more software starting up with your computer will definitely drag it down.

While most background software do not consume much RAM, little bits and pieces do accumulate and will slow your PC down. As RAM fills up, Windows will start moving the least used files on the RAM onto the hard drive or SSD to make space for newer stuff. No matter how fast your storage, it won’t be faster than RAM. The most common 1600 MHz DDR3 RAM has a peak transfer rate of 12800 MB/s, and we aren’t even talking about DDR4 which is even faster yet. 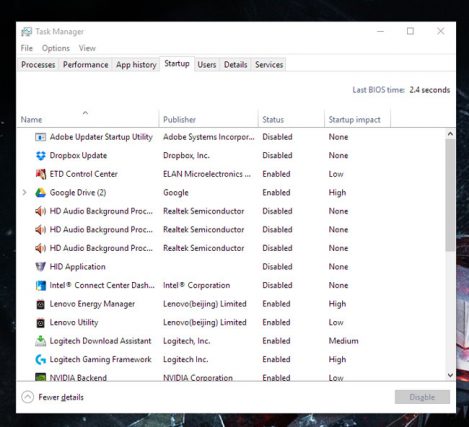 in Windows 10, blocking a software from starting with Windows is as easy as bringing the task manager up via the shortcut Ctrl+Shift+Esc and going to the Startup tab. You can even see the impact on startup time and make your decision based on that. Faster boot times, less lag during usage? What’s not to like? If you depend on those applications, then you may want to consider adding more RAM, or simply stopping them from auto-starting and opening them manually.

Is your desktop full of stuff?

– This tip was brought up by our good friend at goldfries.com. Thanks! 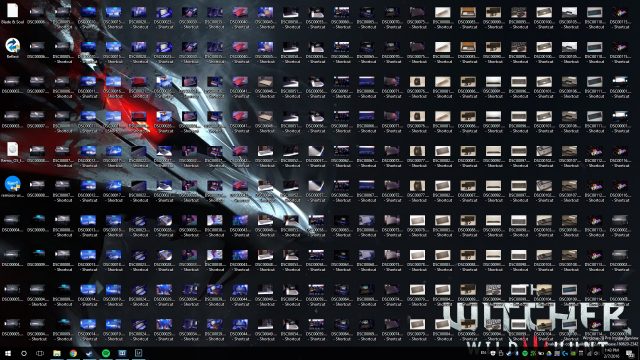 A full desktop will make your PC less responsive too. As you boot up your computer, your computer has to load extra data into the RAM than when you have a clean desktop. Shortcuts are not the biggest offenders here, but actual files put on the desktop. Every time you load your desktop, your computer will have to index, cache and create thumbnails for every file on the desktop. While the difference is negligible with recent hardware, this can be a serious issue with old PCs. Aside from your slow desktop, your productivity will also be lower due to all the clutter, making you even slower. And no, I do not use my computer with such a full desktop. It is only to illustrate my point here.

Did we help you solve your computer slow-ness issues? Any other issues you may want us to tackle? Let us know in the comments section down below! 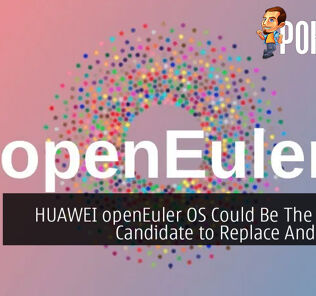 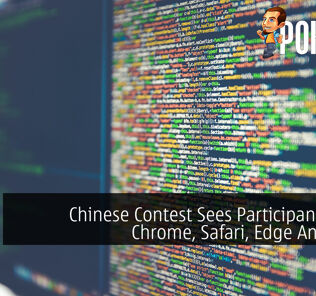 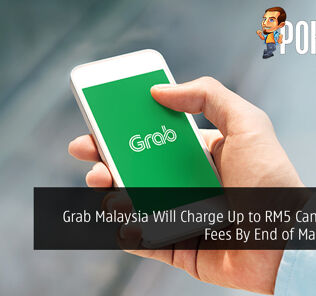 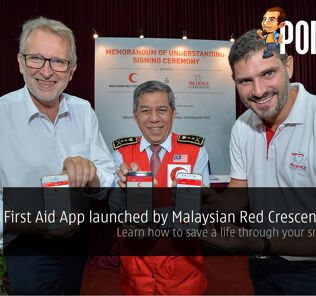 First Aid App launched by Malaysian Red Crescent Society; learn how to save a life through your smart device
Comments
Leave a response 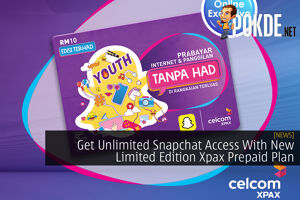