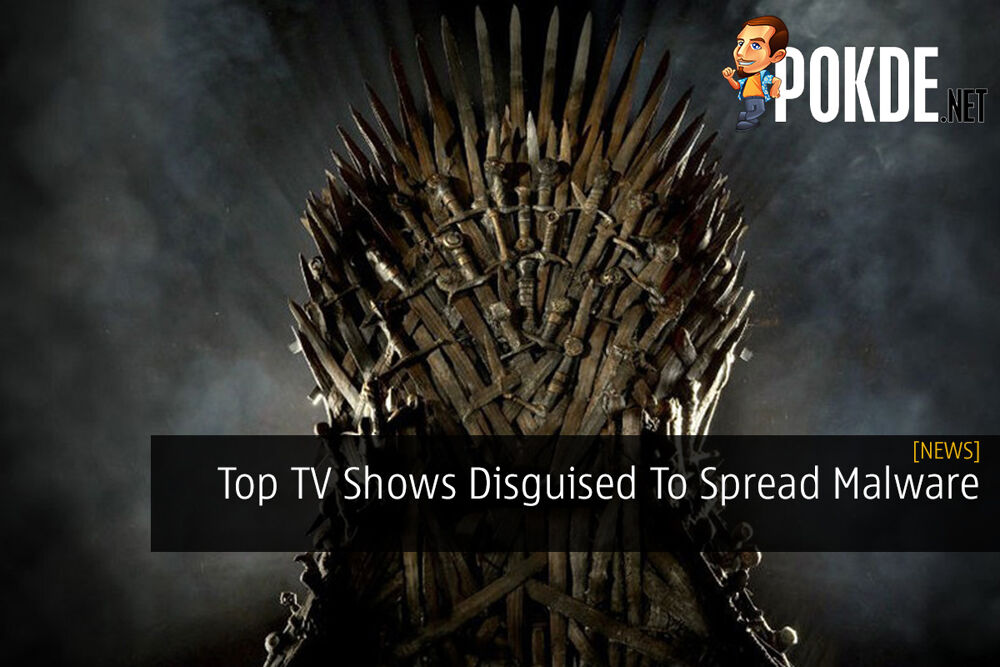 It seems that cyber criminals are using new episodes of popular TV shows to distribute malware according to Kaspersky Lab. Among the top shows that’s included is Game of Thrones, The Walking Dead, as well as Arrow. 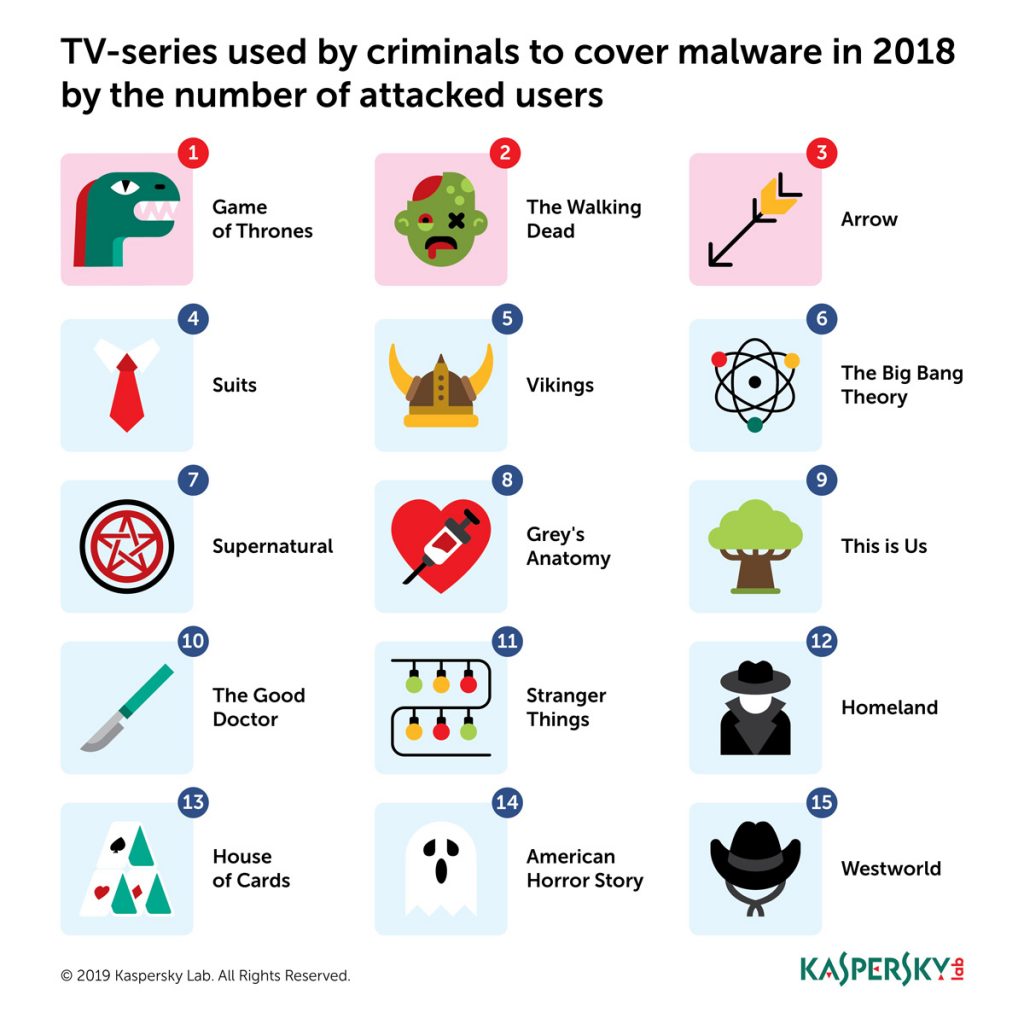 It’s not hard to think of why TV shows are one of the most popular types of entertainment. With the rise of torrents, online streaming, and other methods of digital distribution, they often face copyright infringement. In many regions, these can be consumed through illegal channels, such as torrent-trackers and illegal streaming platforms. These parties may send a user file that looks like an episode of a TV show that users are looking for, but it may in fact be a malware with a similar name.

Kaspersky has noted that the malware distributors opted for the first and the last episode of each season to include their malicious content. Additionally, Kaspersky has given some hints on how to avoid these malicious programs that pretends to be TV shows:

Pokdepinion: …or you can simply just Netflix and chill.. 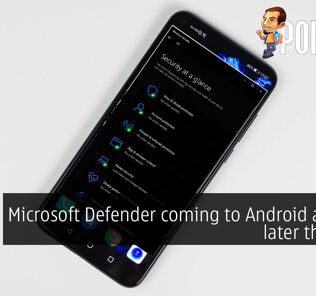 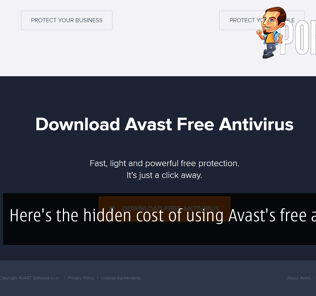 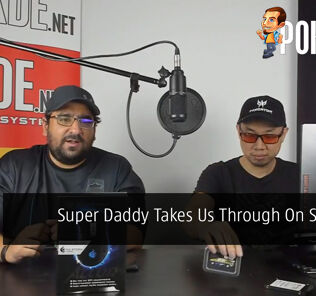 PokdeLIVE 20 — Super Daddy Takes Us Through On Security!
Read More
403 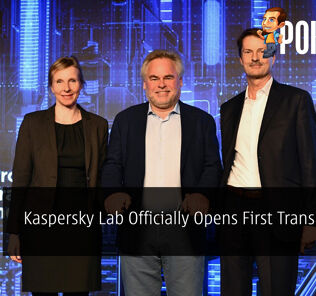 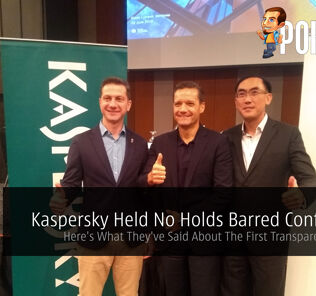 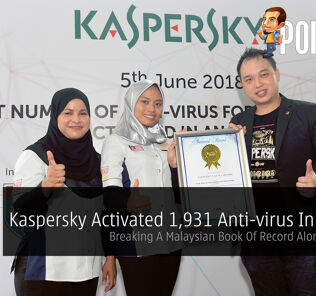 Kaspersky Activated 1,931 Anti-virus In TAR UC — Breaking A Malaysian Book Of Record Along The Way
Comments
Leave a response

HUAWEI P30 Specifications and Price for Malaysian Market
Next