Celcom, Digi, Maxis and U Mobile will be offering 1GB of free data daily 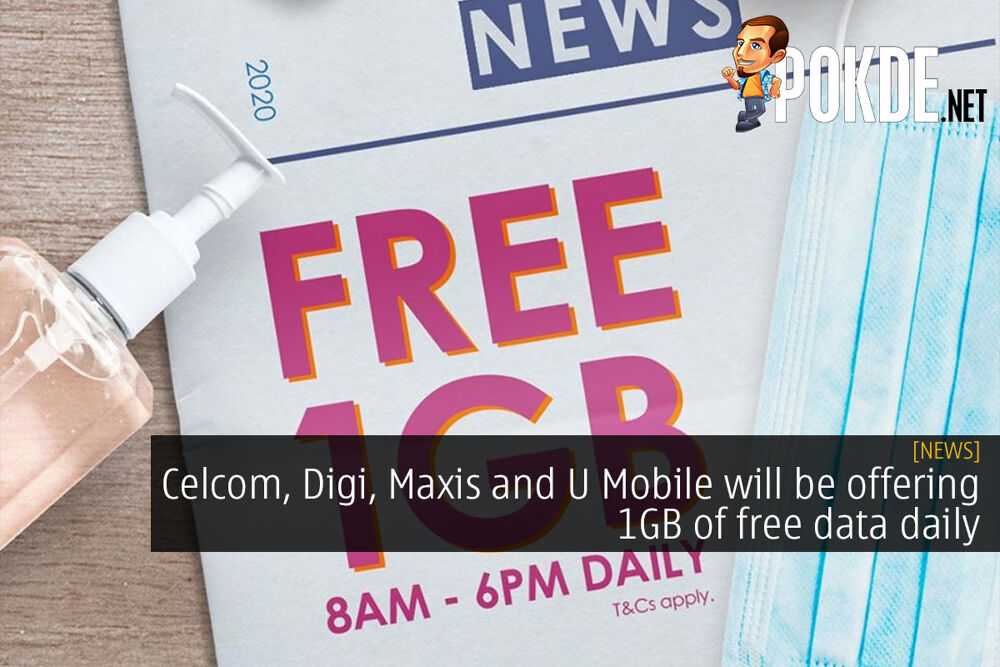 In line with yesterday’s announcement of the COVID-19 Stimulus package, the Malaysian Communications and Multimedia Commission (MCMC) has revealed that the local telcoes have collectively offered a total of RM1 billion to aid Malaysians during this trying times.

From 1st April until the end of the Restricted Movement Order (RMO), all telcos will be offering all customers free 1GB of high-speed data daily, from 8am to 6pm. So far both Celcom and Maxis has announced that all their customers will be enjoying the free 1GB data automatically, while U Mobile subscribers will have to activate the free data by dialling *118#. Digi has announced that they will be providing more info on the promo at a later date.

All telcos will also be offering free calls to the National Crisis Preparedness and Response Center (CPRC), the National Operations Management Center and state health departments. It’s worth noting that Celcom has already stepped up to the plate to offer this prior to our Prime Minister’s announcement, so kudos to them.

In addition to all the benefits to end users, the telcos will be hard at work maintaining their network during these times which has put a massive load on the network infrastructure worldwide. The National Fiberisation and Connectivity Plan (NFCP) is also slated to continue, to further improve connectivity in rural areas.

Pokdepinion: It’s great that we now have more data to use to work from home! 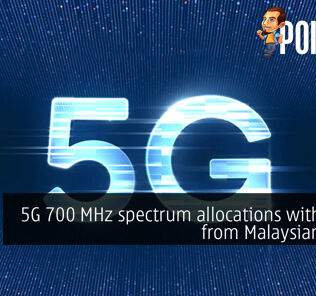 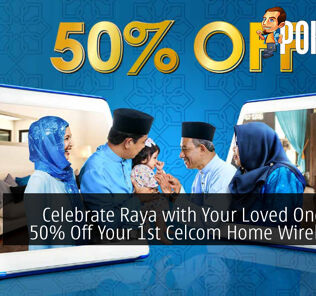 PokdePicks:Celebrate Raya with Your Loved Ones with 50% Off Your 1st Celcom Home Wireless Bill
Read More
3679 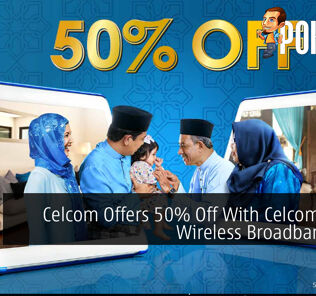 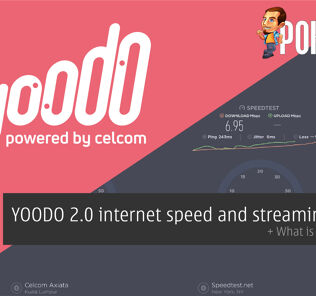 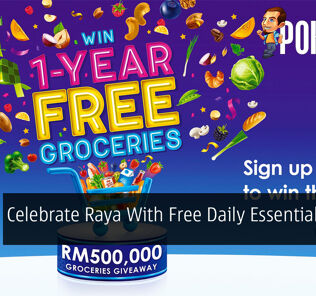 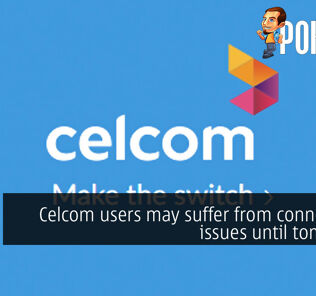 Get The Best Deals on 10th Gen Intel Core HP Laptops to Boost Your Productivity on Intel Day
TUF Gaming laptops in China have a mascot you are sure to fall in love with
Removable Cameras The Future For Smartphones?
Samsung Galaxy S20+ Aura Red Now Available In Malaysia
New Hotlink Prepaid Plans With Unlimited Calls And Data Revealed From RM35/month
Latest Reviews
Read More
1287