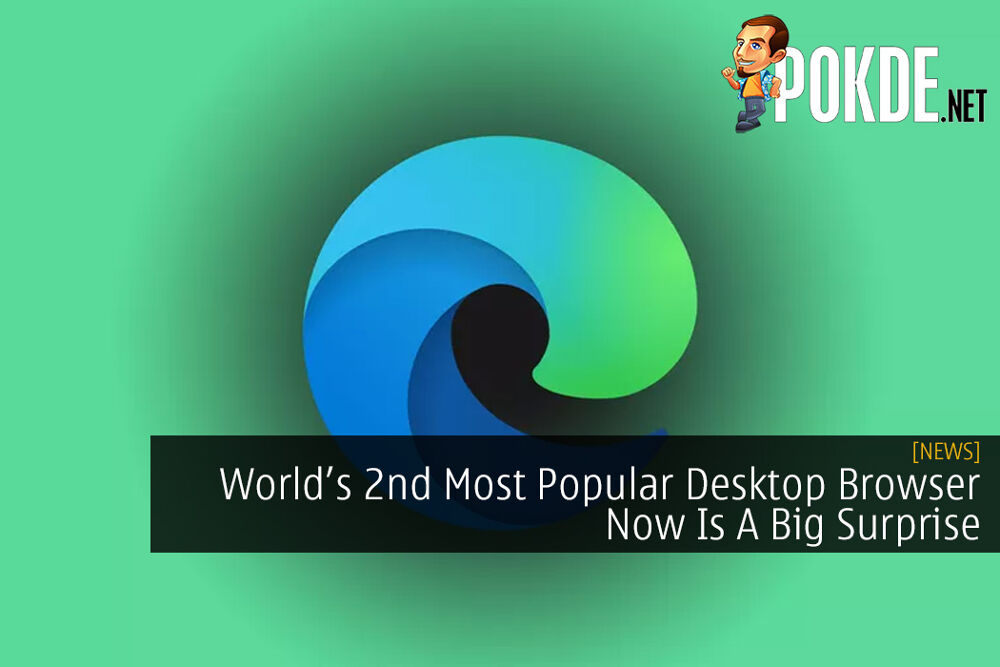 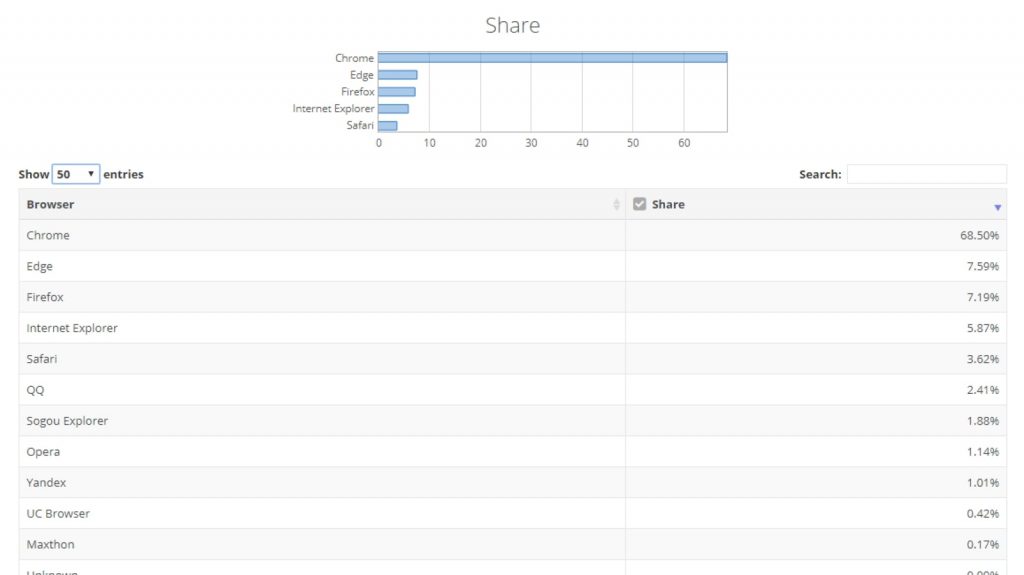 A few months ago, Microsoft made the announcement that they’ll be overhauling the Microsoft Edge browser to run on Chromium. The results definitely proved that the move has paid off as it is now the second most popular desktop browser in the world.

According to market analyst firm NetMarkShare, Microsoft Edge now has 7.59% of the worldwide browser market and managed to beat Mozilla Firefox. While it still pales in comparison to Google Chrome, which has 68.5%, it’s a huge step for Microsoft given that they only had a measly 2.48% back in 2016.

Why the Sudden Increase in Microsoft Edge Users?

The sudden surge in users can be attributed to the fact that Windows 7 has reached its end-of-life status which forced many users to move into Windows 10, where Microsoft Edge is the default browser. Moreover, anyone using company hardware who was stuck using Internet Explore most likely upgraded to Edge as they don’t have the option to use other browsers.

Microsoft Edge is compatible with older versions of Windows, MacOS, Android, and iOS. There are talks of a Linux version in development, but nothing is confirmed just yet. Either way, Microsoft is looking to further improve the app, and we might just see some more changes in the future to solidify its position as the second most popular desktop browser.

Pokdepinion: Honestly, it ain’t bad and it’s far better than the old Internet Explorer. There is no shame in using it.

Aiman Maulana
Jack of all trades, master of none, but oftentimes better than a master of one. YouTuber, video editor, tech head, and a wizard of gaming. What's up? :)
Pokde Recommends
appsglobalinternetMalaysiaMicrosoftMicrosoft Edgesoftwareweb browserDesktop ApplicationNewsSoftwareSystem
MORE
Read More
12011 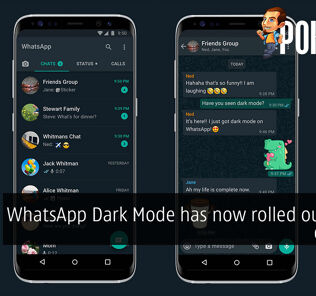 PokdePicks:WhatsApp Dark Mode has now rolled out to all devices
Read More
1309 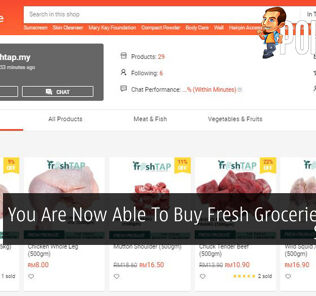 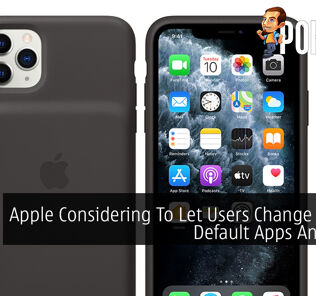 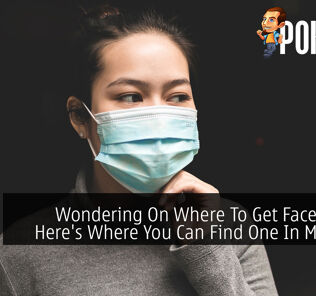 Wondering On Where To Get Face mask? Here’s Where You Can Find One In Malaysia
Read More
8814 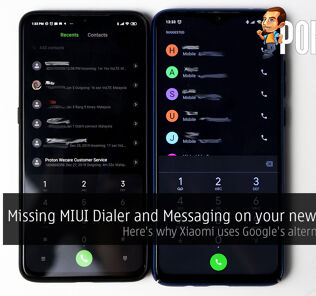 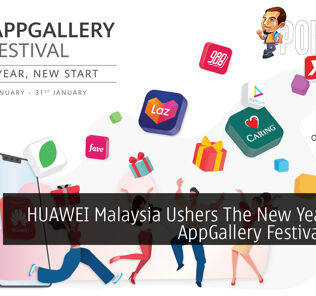 Does the DualSense for PS5 Have a USB-C Port and Headphone Jack?
Next

Sony Xperia 1 II can run on USB power without charging its battery
PokdePicks:Celebrate Raya with Your Loved Ones with 50% Off Your 1st Celcom Home Wireless Bill
PokdeLIVE 59 — ASUS ExpertBook B9!
This is how Intel® makes classrooms smarter
Trump signs executive order after Twitter adds fact-checking links to his tweets
Latest Reviews
Read More
1876