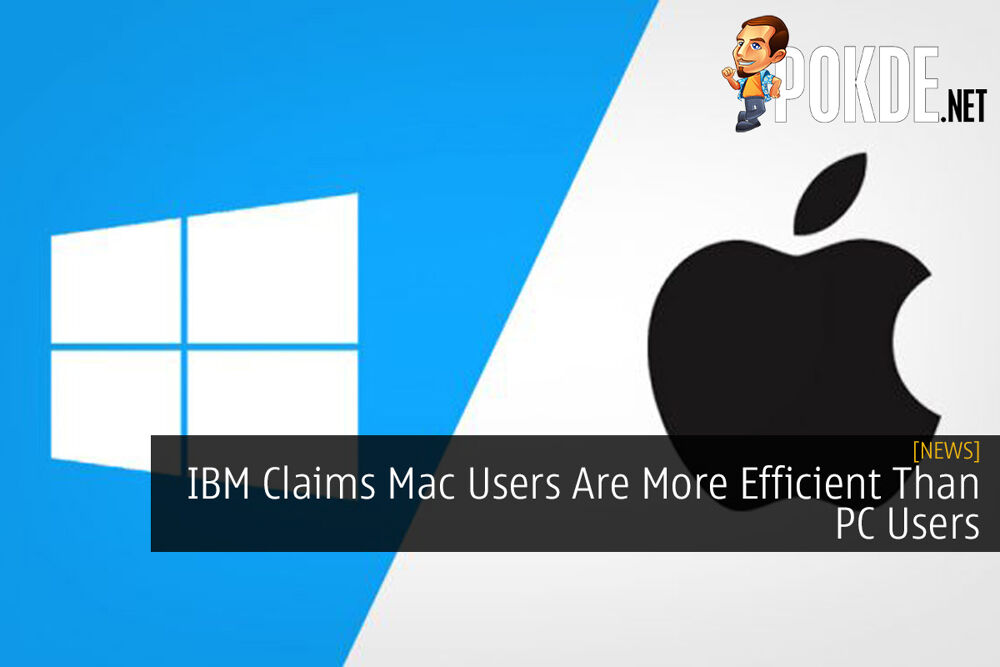 This topic will divide people; Mac vs PC users. There’s just no end to the argument. According to IBM however, Mac users perform way better than their opposite.

In terms of percentage, they said that 22% of MacOS users exceeded PC users when it comes to the company’s expectations in performance reviews.

They’ve said that their Mac users are 17% less likely to leave the company, compared to their Windows counterpart.

Pokdepinion: I wonder what could be the reason behind of them being “loyal” to the company?

Raja Idris
The name's King, Kingky King. Likes to keep it simple and straightforward. A person who games regardless of what platform. Need value for money performance? Get AMD.
Pokde Recommends
efficiencyIBMmacMalaysiaOfficePCStatisticsStudyNews
MORE
Read More
1381 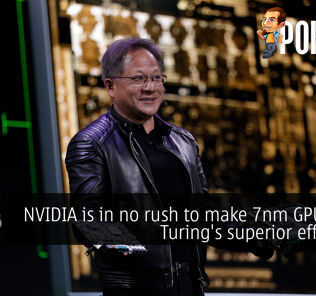 PokdePicks:NVIDIA is in no rush to make 7nm GPUs with Turing’s superior efficiency
Comments
Leave a response

Google Chrome Will Soon Alert You Of Slow Websites
Next