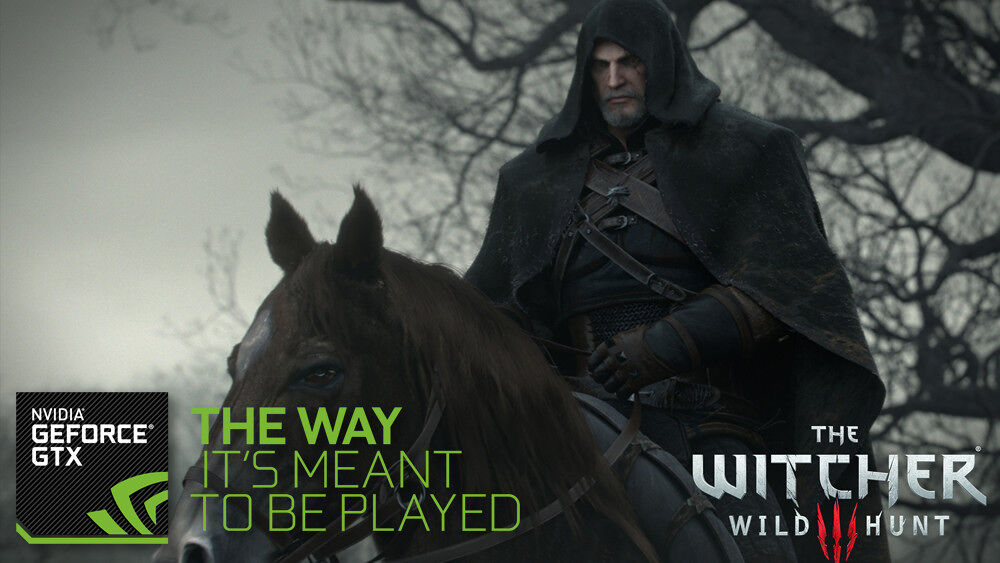 NVIDIA Ansel, the proprietary in-game “photography” technology, is finally coming to The Witcher 3 in an update that is coming by the 15th of August. The Witcher 3 is one hell of a pretty game, with some of the most detailed environments we have seen in a game, and now you get to show it off to your friends even better with 360 degree pans and flexible angling of the shot, beyond the standard field-of-view afforded by playing the game without NVIDIA Ansel.

NVIDIA Ansel is also not limited to the latest Pascal cards, as any GTX-class GPU newer or beefier than the NVIDIA GeForce 660M for mobile platforms or GeForce GTX 650 for desktops are supported. Are you excited to take panoramic shots of the expansive world in The Witcher 3?

Pokdepinion: I believe NVIDIA Ansel is perfect for the huge open worlds of RPGs, and should allow creative gamers to get some amazing shots that were impossible before this to share with everyone. 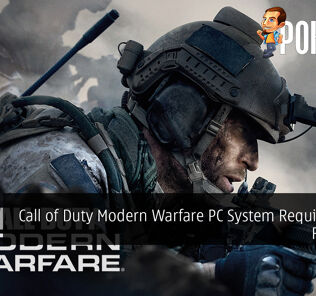 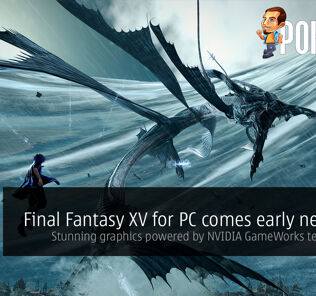 ASUS ZenPower Pro & Ultra review – even better than before
Next