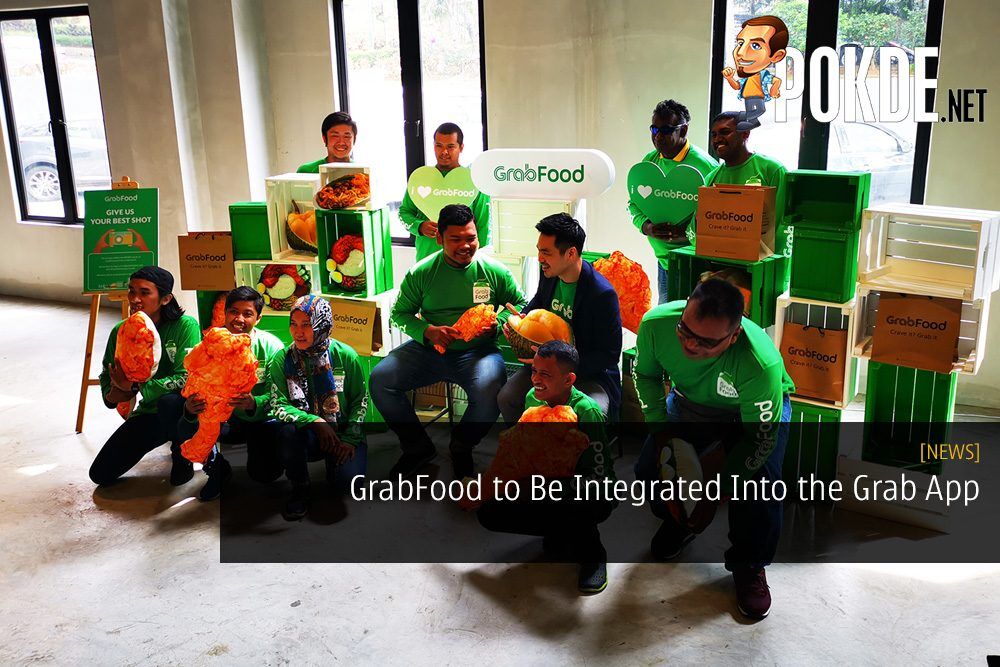 GrabFood to Be Integrated Into the Grab App 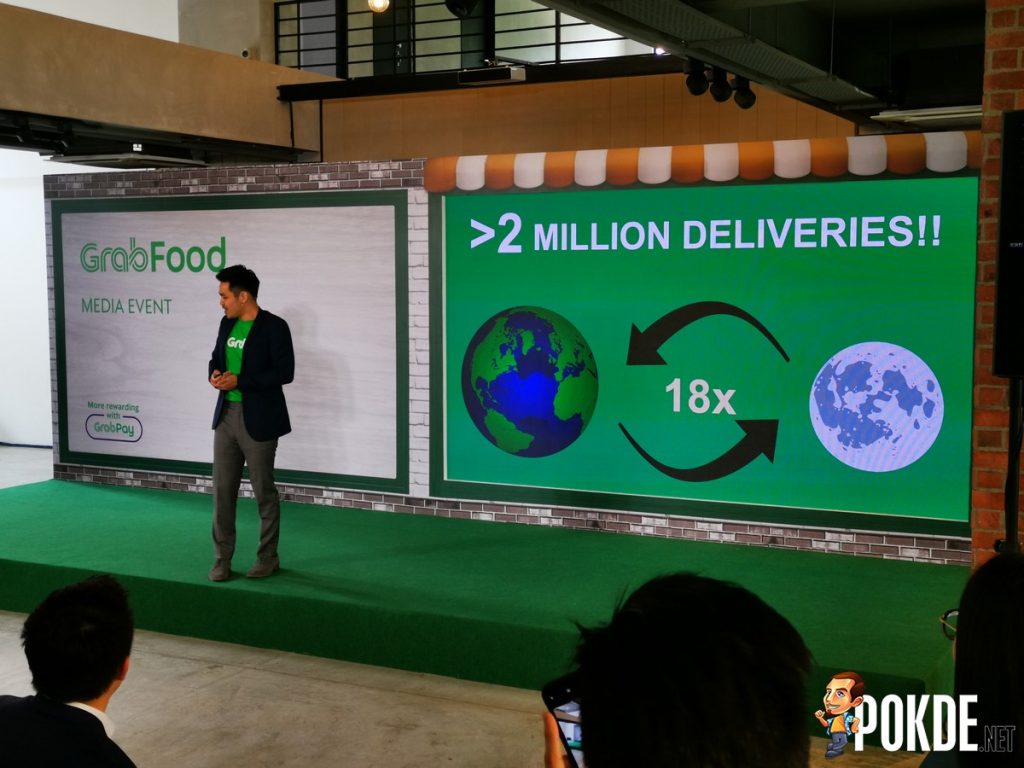 The folks over at Grab Malaysia have officially announced that the GrabFood app will “moving back home” as it will be integrated into the Grab app itself. You will no longer need to have both apps and will only require the main app itself starting tomorrow, 17th April 2019.

The move was done in order to have a more convenient app experience for partner restaurants and delivery partners, as well as allowing users to have everything they need in one single “super app”. Interestingly, this move coincides with the one year anniversary of GrabFood, which has since delivered over 2 million deliveries since its launch. 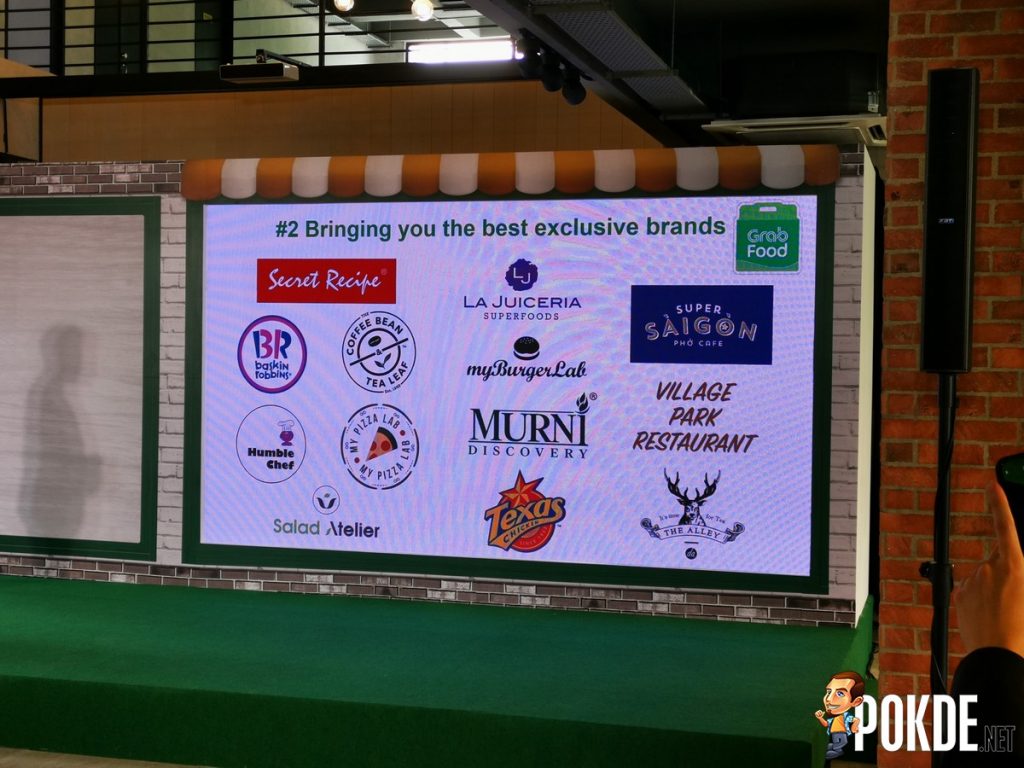 Users will be able to look forward to an even larger array of food choices moving forward. This is because they have partnered up with even more restaurants exclusively. Some of the names that were mentioned are MyPizzaLab, The Alley, La Juiceria, Baskin Robbins, Coffee Bean & Tea Leaf, and MyBurgerLab. Moreover, the GrabFood service will be seeing a rapid expansion as it will be available in more places in Malaysia. To be precise, it will be available in Penang, Johor Bahru, Melaka, Kuching, and Kota Kinabalu starting 22nd April 2019. 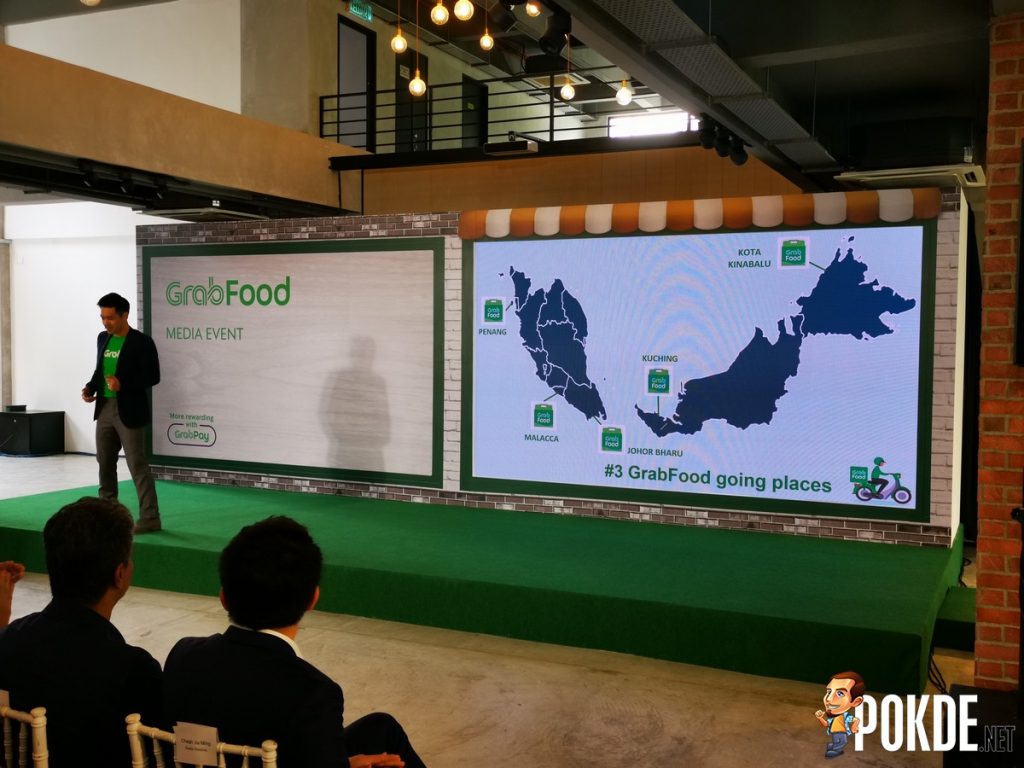 Soon to be available in more places in Malaysia.

The app unification is said to allow the restaurants to access even more potential customers, as all Grab users will be able to reach out to them more easily moving forward. There is a projected increase of deliveries by two-fold just from this move alone. Grab Malaysia also informed that users can look forward to even more promotions and happening from within the app itself. 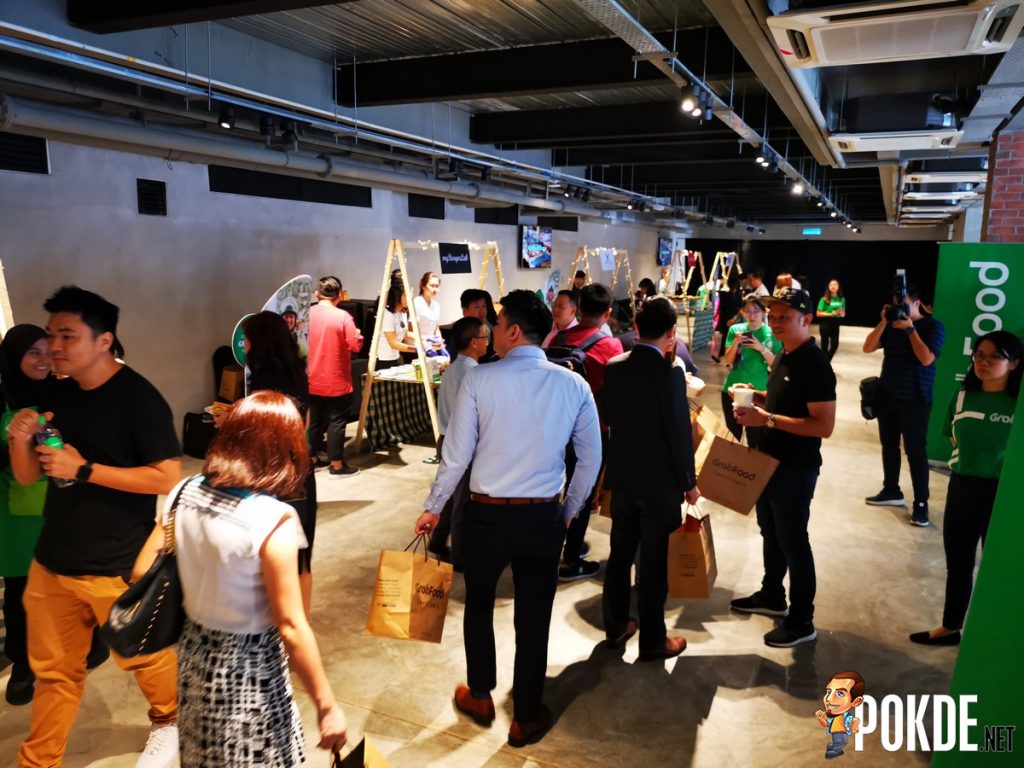 Booths from some of the new exclusive vendors: La Juiceria, MyBurgerLab, MyPizzaLab, Secret Recipe, Baskin Robbins, and The Alley.

It is said that this is the beginning of something big from them, and we can expect more in the near future for both Grab and GrabFood in Malaysia.

Pokdepinion: Well, I certainly hope I don’t end up confusing myself and order a ride to a restaurant instead of having food delivered to my doorstep :P

Aiman Maulana
Jack of all trades, master of none, but oftentimes better than a master of one. YouTuber, video editor, tech head, and a wizard of gaming. What's up? :)
Pokde Recommends
AndroidAppdeliveryfood deliveryGrabGrab MalaysiaGrabFoodintegrationMobile ApplicationNewsSoftwareSystem
MORE
Read More
307 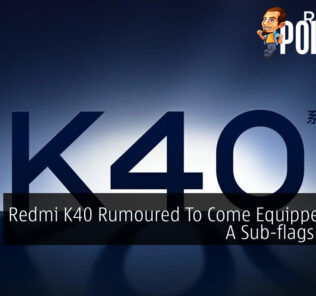 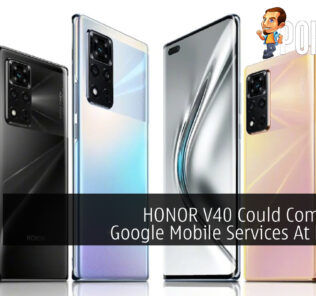