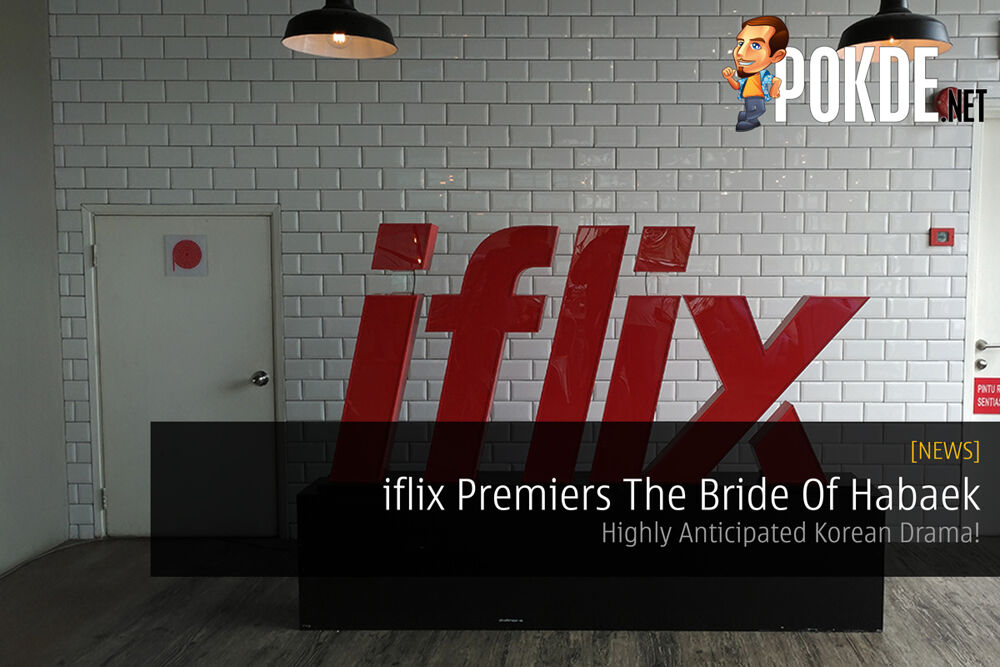 Are you a K-drama fan? Don’t know what drama to watch next? Then worry not. Even if you aren’t a fan of K-dramas, you will probably enjoy this. Introducing ‘The Bride of Habaek’, which is a spin-off of the widely popular 2006 comic book series, Bride of the Water God by Yoon Mi-kyung.

The Bride of Habaek 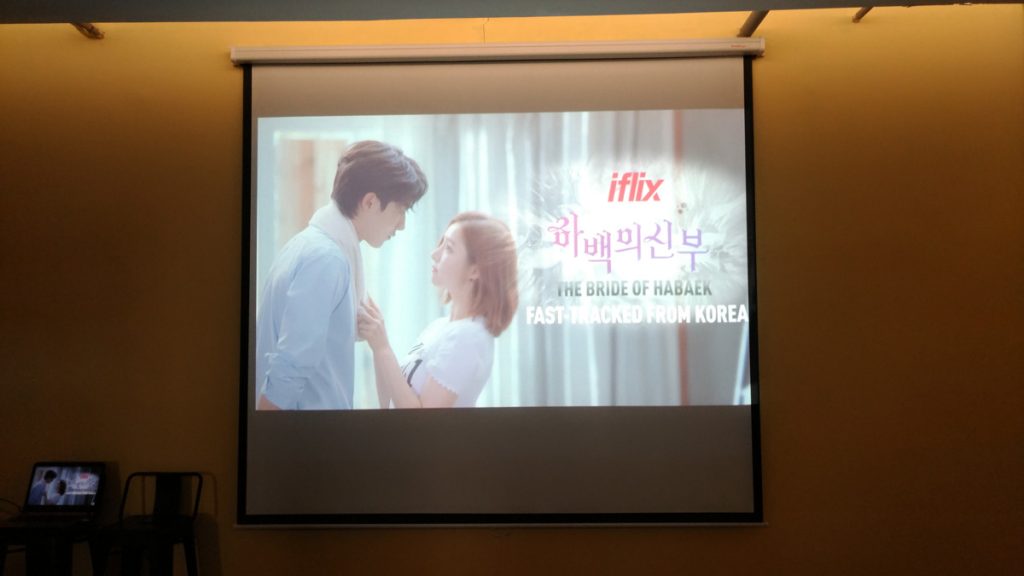 The drama stars Nam Joo-Hyuk, Shin Sae-Kyeong, Gong Myung and Krystal. It tells of the tale of an unlikely romance between a human and a supernatural water god. To keep it spoiler free, your best bet is to watch it on iflix where show time starts today and new episodes will be available weekly every Thursday and Friday. The show joins an extensive line up of Korean drama such as Secret Garden, Goblin, The Legend of the Blue Sea, Scent of a Woman and many more.

We are very excited to make Korea’s latest and most highly anticipated television drama, The Bride of Habaek available to our members in Malaysia, as the first K-drama fast tracked from South Korea! Now, K-drama fans can stay up to date with the latest K-drama craze, with new episodes uploaded on iflix weekly, just 72-hours after their television broadcast. We are commited to continue to bring only the best and most highly anticipated shows for our subscribers. Jason Monteiro, iflix Asia Marketing Director

Pokdepinion: With me not being a K-drama fan or anything related to it, surprisingly it got my attention when i saw snippets of it. Hint, I am not ashamed of it. 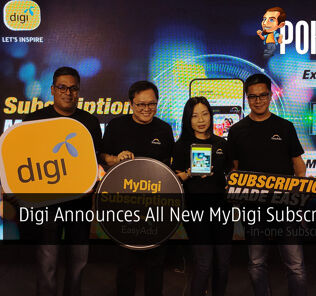 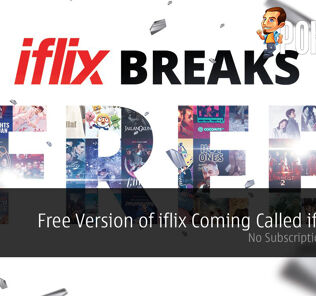 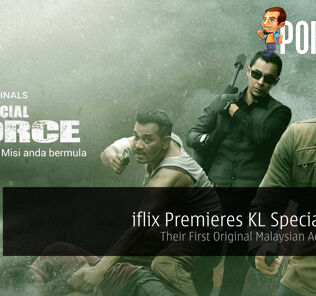 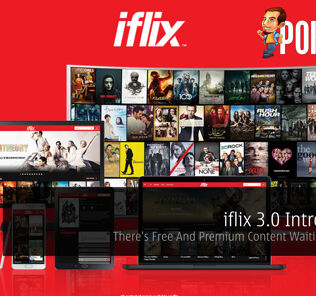 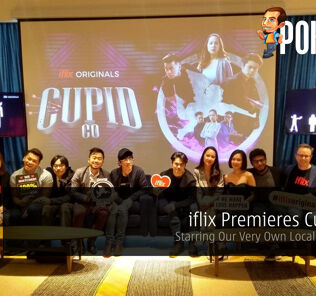 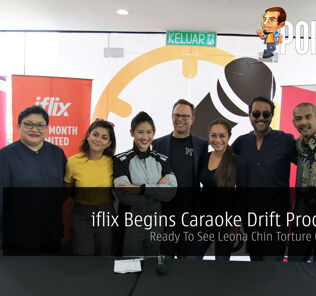 Destiny 2 Beta Opens Tomorrow – Get your guns ready
Next