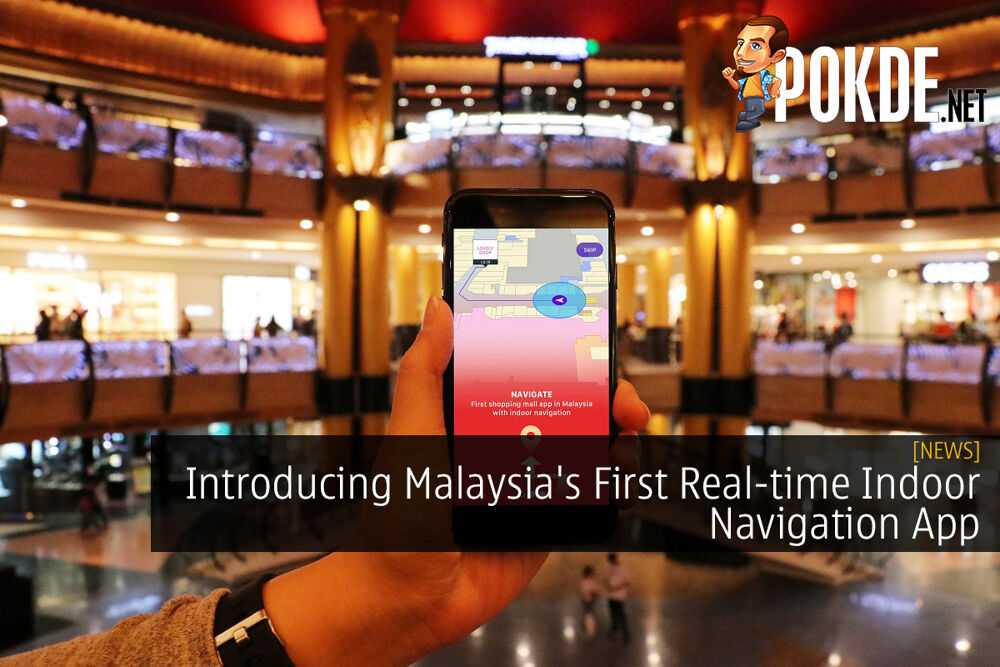 It seems that Sunway Pyramid has come u with their very own Sunway Pyramid Mobile app, the very first shopping mall application with real-time in-mall navigation. The mall, which caters to 1,000 specialty stores, it could get hard to make your way around. With that in mind, it seems that the new app is the answer to shopper’s dilemma.

Sunway Pyramid has worked closely with the Google Indoor Maps team to integrate their mobile app with Google’s very own map engine for the upcoming versions of the app so shopper will be able to navigate around easily without getting lost. 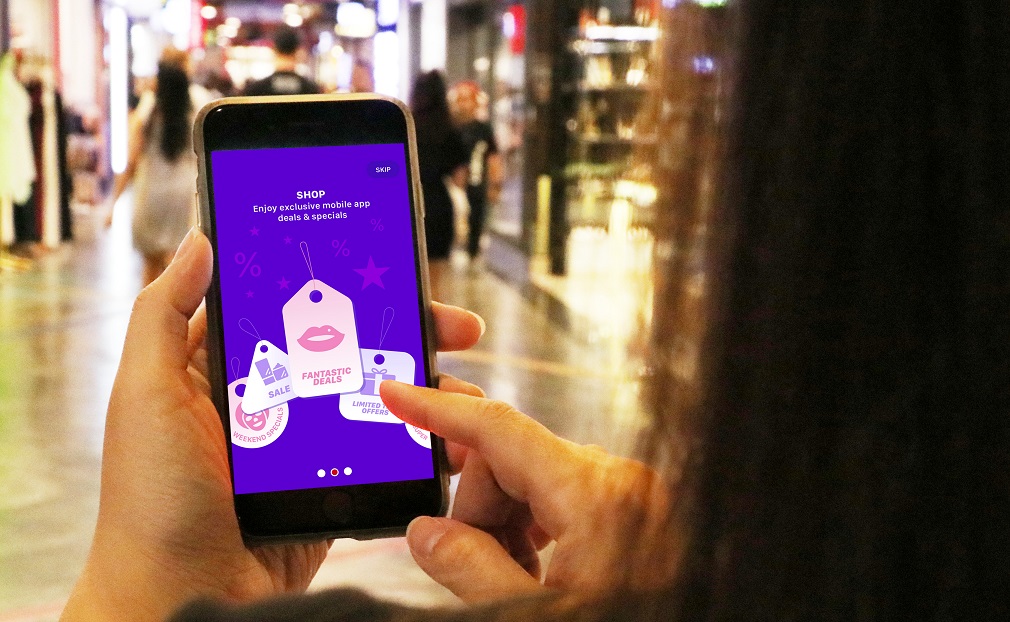 In addition to navigating shoppers, the app will also reward users over their usage. App-exclusive rewards also will be given to those who utilize the app. The Sunway Pyramid Mobile app will be available for download on the Google Play Store and Apple App Store on the 12th of April 2019. If you are interested in learning more on what it can do, you can visit the on-ground event at the Water Feature on G Floor from 12-28th of April 2019.

Pokdepinion: Coming from around the area, I’m quite familiar with Sunway Pyramid, so I doubt I’d need navigation :P I do understand though how people can get lost in the mall so I guess this would come in handy for them.