Genshin Impact 2.1 Leak Has New Video Showing Off Baal, Kokomi, and Sara
Sections
Mobile Application
Now Reading
The best launcher on the Play Store is now cheaper than a can of coffee!
NextPrev
Contents
442
0

The best launcher on the Play Store is now cheaper than a can of coffee! 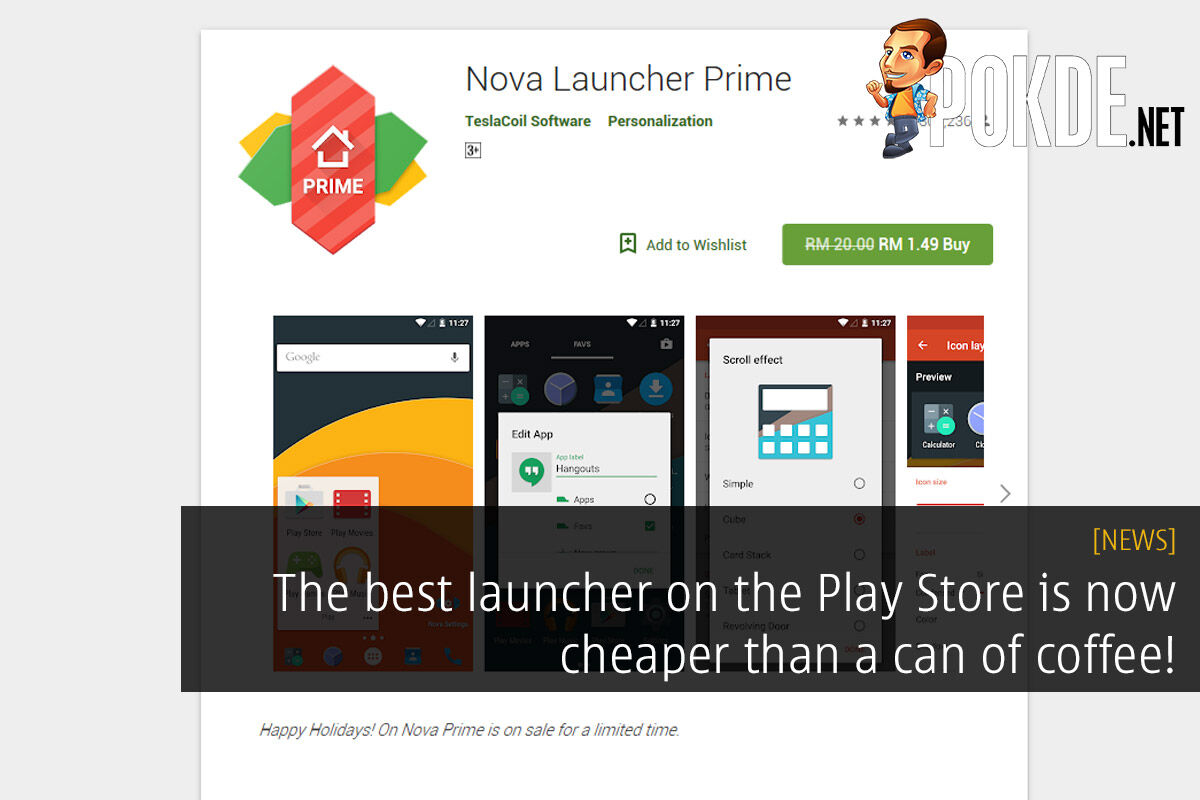 If you are like me, and you just have a general contempt towards smartphones which come with launchers without app drawers, this is for you. Nova Launcher Prime is going for just RM1.49, a massive discount from the usual RM20 price tag!

Getting the Prime variant unlocks various features like more gestures, scroll effects, unread count badges on app icons and many more. The launcher looks pretty much like stock Android by default, and is ridiculously customizable.

The promotion on Nova Launcher Prime is going to be around for less than a week, so act quick. Also, if you find any good deals on the Google Play Store, do hit us up with them! Merry Christmas guys!

Pokdepinion: Well I already bought my copy way back when I was still using an ASUS PadFone S… 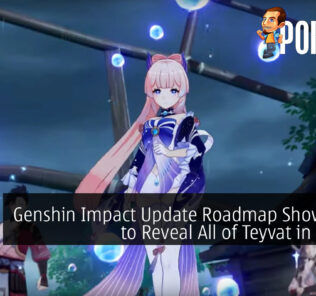 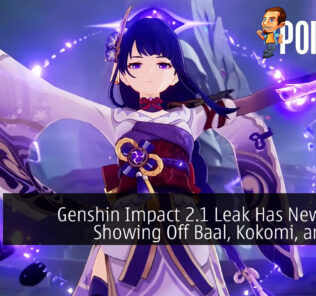 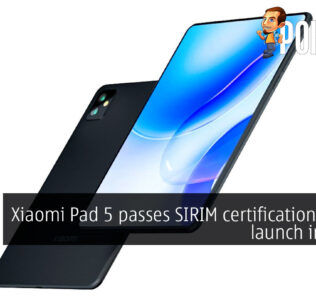 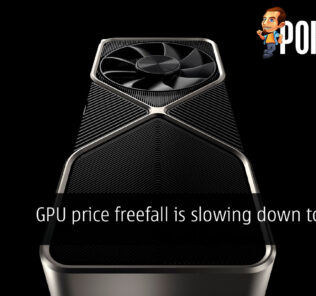 Something new is coming from POCO — will it come with the Snapdragon 855?
Next 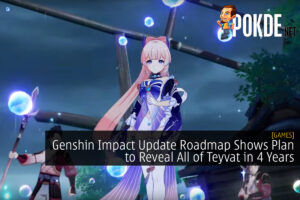 Genshin Impact Update Roadmap Shows Plan to Reveal All of Teyvat in 4 Years
Genshin Impact 2.1 Leak Has New Video Showing Off Baal, Kokomi, and Sara
Xiaomi Pad 5 passes SIRIM certification before launch in China
GPU price freefall is slowing down to a halt
PS5 Users Can Get 6 Months Access To Apple TV Plus For FREE
Latest Reviews
Read More
1161