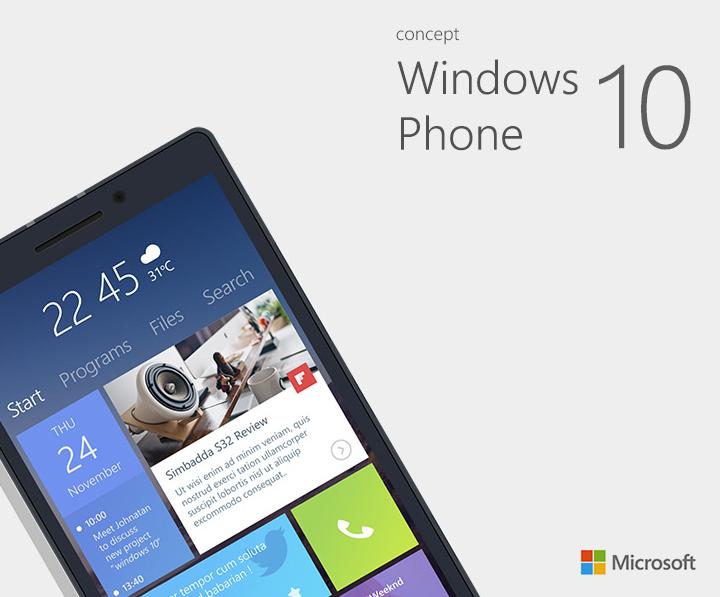 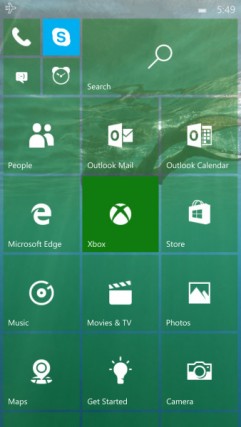 Do you own a Microsoft Lumia 830 and signed up as a developer? If you did, then you might want to try the latest build of Windows Phone 10. There’s a lot improvement throughout, from the performance to the UI. First let’s talk about the Store, it seem it has graduated from beta status. Aside from that the Store tile is also a transparent tile noe. Microsoft Edge has also been updated to the latest build — 20.10158.0.0  — and it’s also transparent tile. 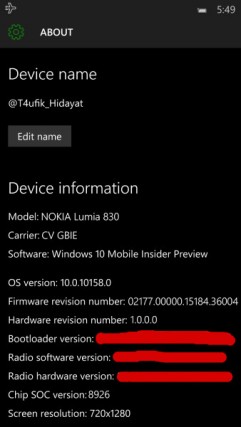 Moving on to the camera, reportedly the device now supports 120fps slow-mo video recording which is something many Windows Phone users have been waiting for. The 10158 build also runs faster than the prior 10149 build on the same device. 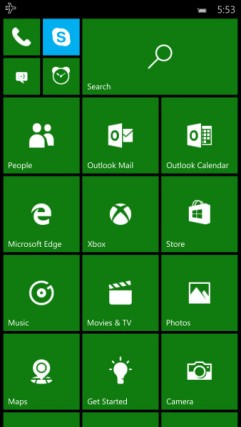 Hold your horses though, this build is currently only available for developers, for any Windows Insiders (fast or slow ring) you guys might have to wait  for the next build. 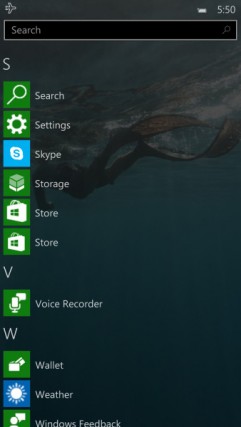 Pokdepinion : Now this is confusing, the other day I read Microsoft is about to kill Windows Phone. But today they release a new build. Before migrating to Android, I was using Windows Phone devices, they are great and perfect in term of productivity and talking about the battery life, the Lumia 1320 is insane, the battery lasted up to 5 days in my experience (with data turned off). This update is really promising, Windows Phone 10 might give competitors a good run to improve among themselves. By the way, I really love the new Windows Phone 10 UI, it makes me want to buy a new Lumia device.

2TB of goodness — Samsung 850 Pro and Evo SSD
Next