You Can Soon Chat Within The Google Photos App Itself 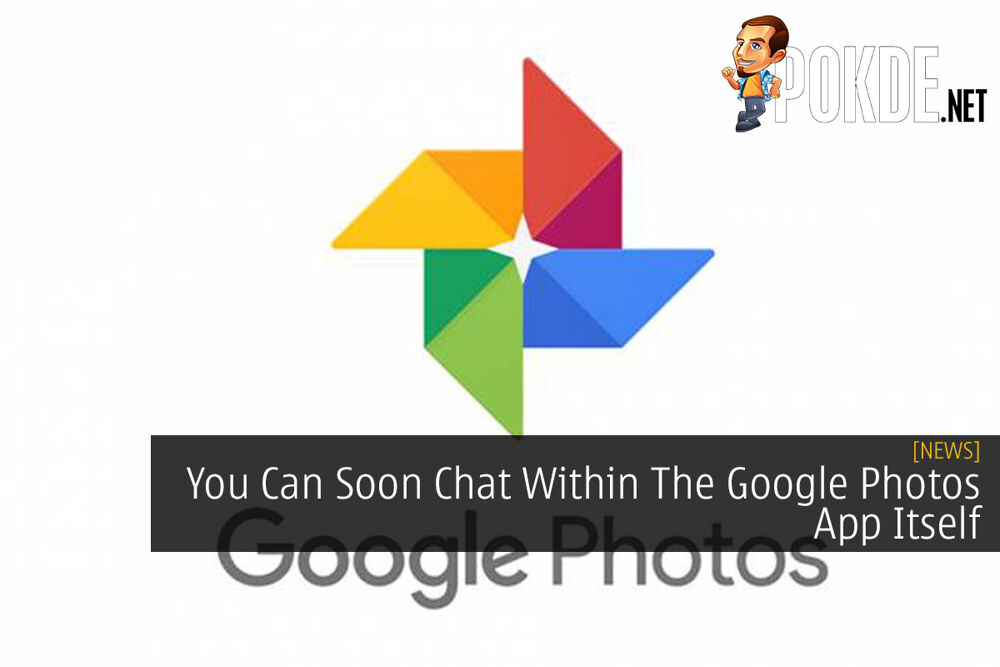 There are some times in life where we wonder on which photos to upload and end up asking our friends for their advice. Well Google plans to make it easier for you to do so as they’ve revealed that you can soon chat on the Google Photos app.

Should you share a photo or even videos on the Google Photos app, you can soon add people to an ongoing conversation within the app so that they can easily like as well as comment on your content.

In addition to that, you will gain the ability to save these files (as a viewer) to your own gallery, without even losing image quality.

It should be noted that Google doesn’t aim for Google Photos to replace the messaging apps that’s out there but simply as a convenient way to share content with family and close friends.

The feature is said to roll out gradually beginning next week and it will be available on Android, iOS, and web apps.

Pokdepinion: I guess there’s nothing wrong with it. I’m not too sure if I’d use the feature that much though. 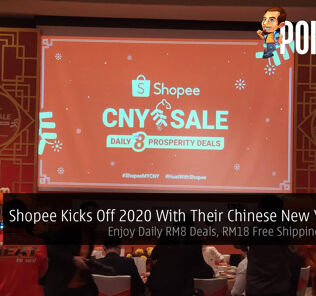 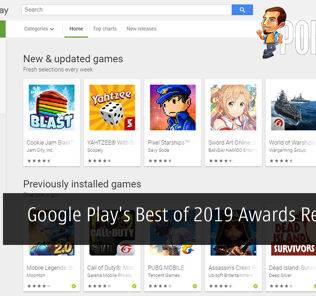 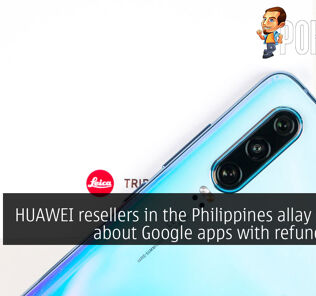 21.4% more efficient quantum dots display being developed by Samsung
Next