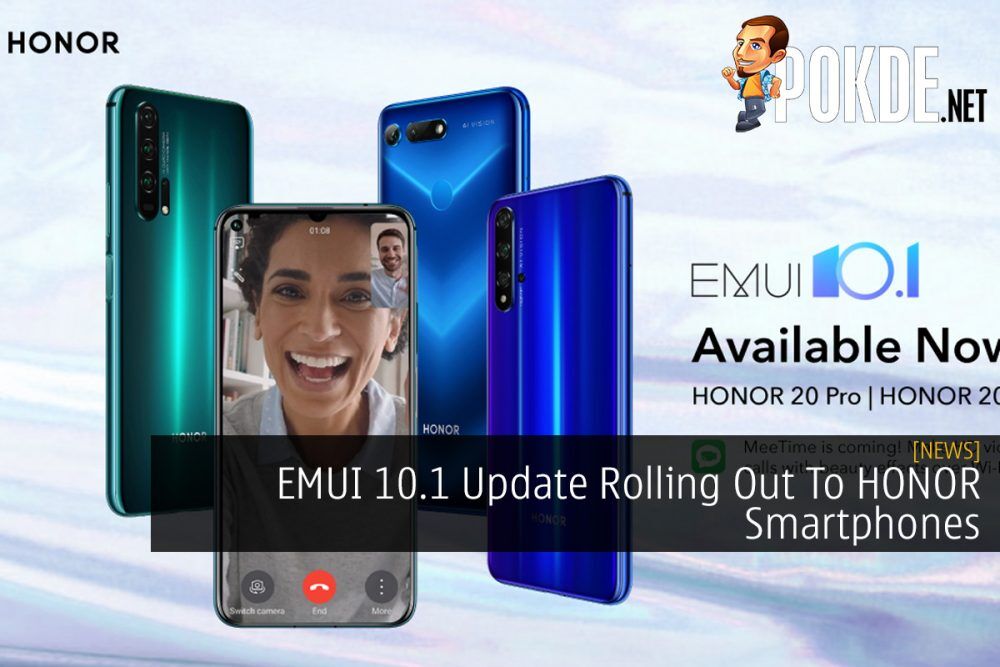 HONOR Malaysia has revealed today that EMUI 10.1 update has begun rolling out for HONOR View20, HONOR 20, and HONOR 20 PRO users around the country.

Aside from the three mentioned devices, the HONOR 9X Pro will also be receiving it on September 2020 through HOTA. The latest update will bring in new user experience such as HUAWEI MeeTime, a video calling application and Smart Multi-Window, which is a multi-tasking feature.

With Smart Multi-Window, it allows you to multi-task by displaying two different apps in separate views. You can also drag and drop images, text or even files across multi-windows.

Aside from that, the update will offer better performance where they claim the Deterministic Latency Engine can reduce the system response time by 20.8% and the average latency fluctuation by 10.5%.

The update will also see your local data fully encrypted while cloud data are encrypted during transmission and storage for security and privacy.

Pokdepinion: Are you a user of any of the listed devices? Have you gotten your updates? 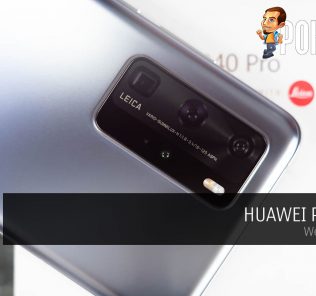