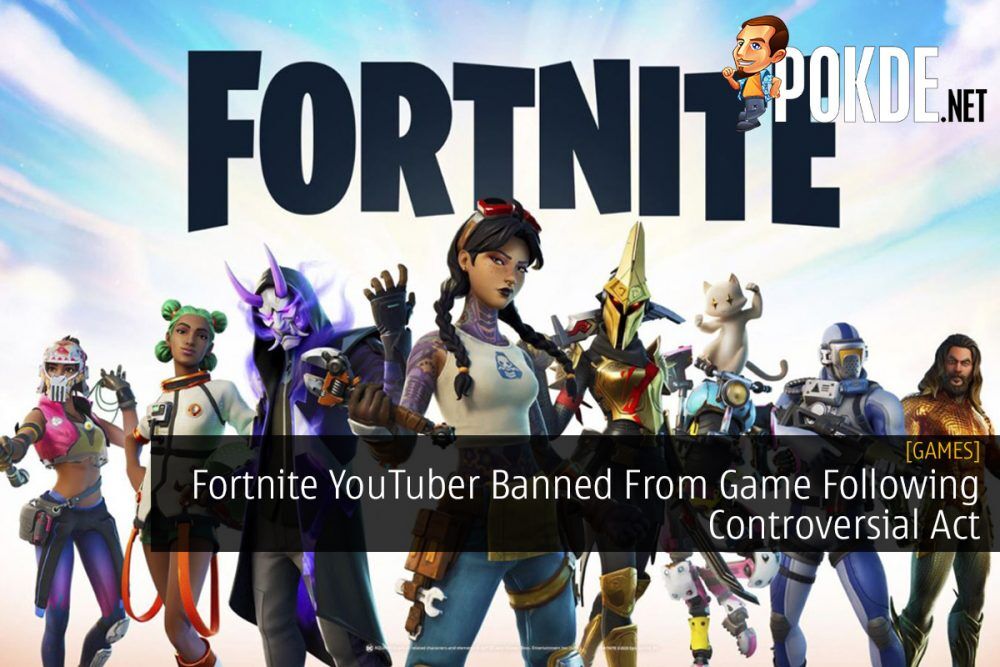 It appears that SerpentAU, a popular Fortnite YouTuber has been banned from the battleroyale game. The reasoning? Well he admitted to using macros to gain the upper hand in games.

If you’re not sure of what macros actually does, it’s the ability to combine multiple keys to a single input, which makes you have an advantage in speed.

Serpent tweeted recently “I just got banned on Fortnite”. Though some people would deny their guilt in cases like this, Serpent has accepted the punishment openly.

Adding to the news, his now ex-team, Overtime Gaming has decided to drop him from the squad with the news that he had indeed been using macros to gain the upper hand in matches.

Here’s what they had to say:

At Overtime Gaming, it is our job first and foremost to look after our talent and the community we are building. As of this moment, SerpentAU is released. After further investigation within the last 12 hours, we have definite reasoning to believe SerpentAU has committed an act of dishonesty through the use of Macros – to our staff, friends, and community. We absolutely do not condone this type of behavior and will be taking more pre-cautions in the future.

Serpent has since offered an apology and has said that he does not condone cheating in any way.

Pokdepinion: It is wrong regardless, but at least he showed some decency to admitting that it was wrong.

Raja Idris
The name's King, Kingky King. Likes to keep it simple and straightforward. A person who games regardless of what platform. Need value for money performance? Get AMD.
Pokde Recommends
Battle RoyalecontroversialfortniteGamesmacroMalaysiaPCMRPersonalityGamingNewsPersonality
MORE
Read More
1690 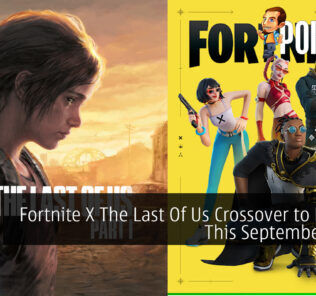 When do you need an AVR, UPS or a surge protector?
Next