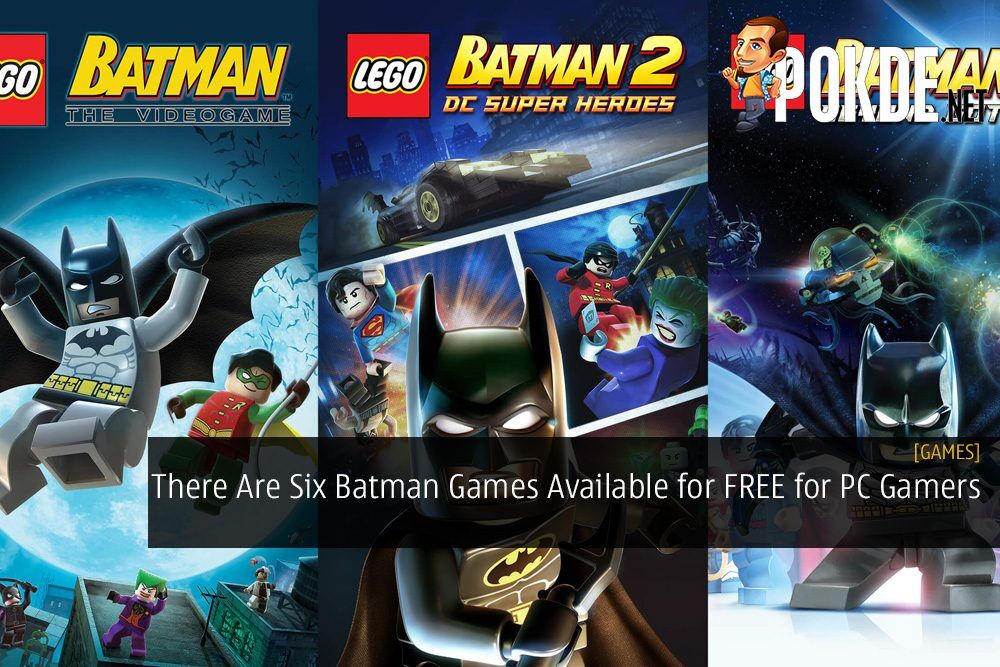 There Are Six Batman Games Available for FREE for PC Gamers 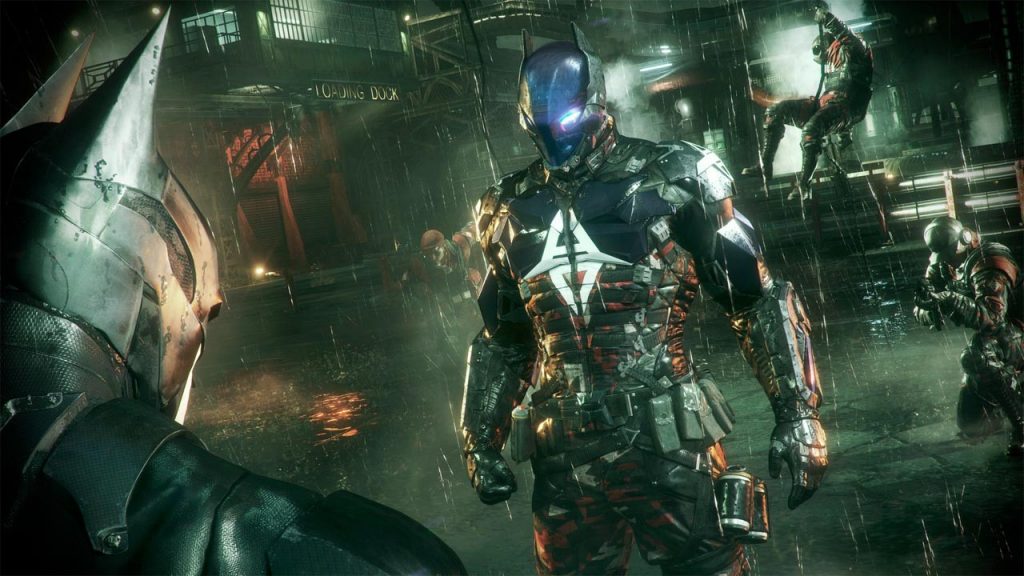 If you’re a PC gamer then today is a great day for you. You get to claim six games absolutely free of charge and once you do, it’s yours forever. For today’s list of free games, it will be all related to the caped crusader, Batman.

Epic Games is offering six Batman games for free for PC gamers on Epic Games Store this week. To be precise, it’s Batman: Arkham Collection and LEGO Batman Trilogy, with both packs consisting of three games each.

Batman: Arkham Collection brings you the definitive versions of Rocksteady’s Arkham Trilogy games, including all post-launch content, in one complete collection.

Experience two of the most critically acclaimed titles of the last generation – Batman: Arkham Asylum and Batman: Arkham City, with fully remastered and updated visuals. Complete your experience with the explosive finale to the Arkham series in Batman: Arkham Knight. Become the Batman and utilize a wide range of gadgets and abilities to face off against Gotham’s most dangerous villains, finally facing the ultimate threat against the city that Batman is sworn to protect. 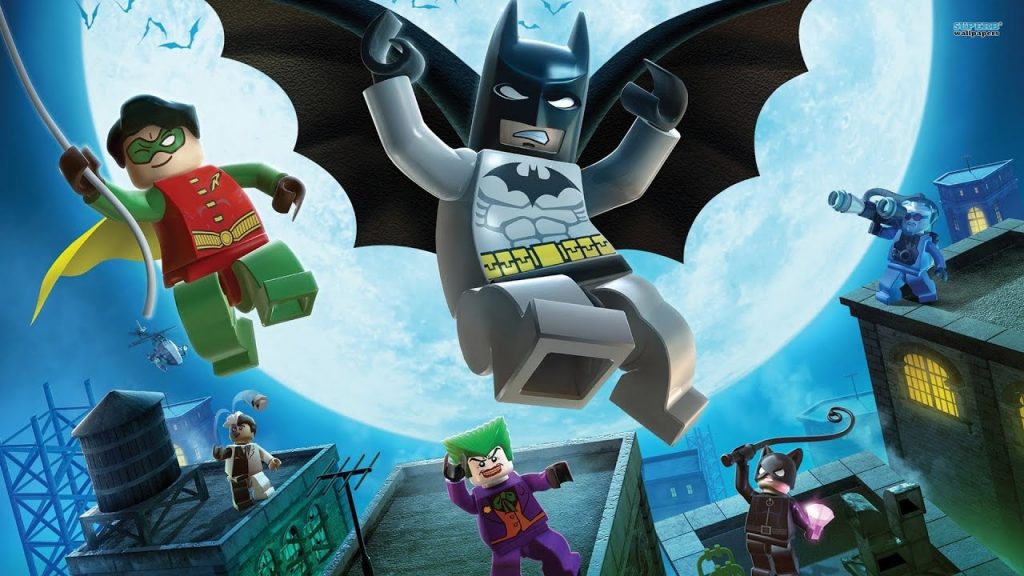 To claim the game, all you have to do is head on over to the Epic Games Launcher and claim the game. The offer will be available from now until 26th September 2019, no payments necessary. For an easier, faster time to claim the game, click right here instead.

Pokdepinion: Probably the best free game giveaway they’ve had thus far. I have most of these games on console but now, I can play it on my gaming PC instead.

Aiman Maulana
Jack of all trades, master of none, but oftentimes better than a master of one. YouTuber, video editor, tech head, and a wizard of gaming. What's up? :)
Pokde Recommends
Arkham AsylumArkham CityArkham KnightBatmanDCDC UniverseEpic GamesEpic Games StoreGamingNews
MORE
Read More
1906 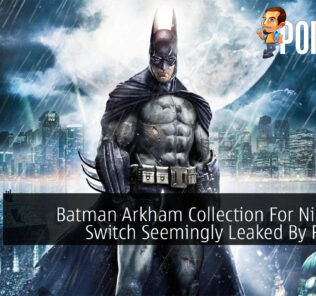