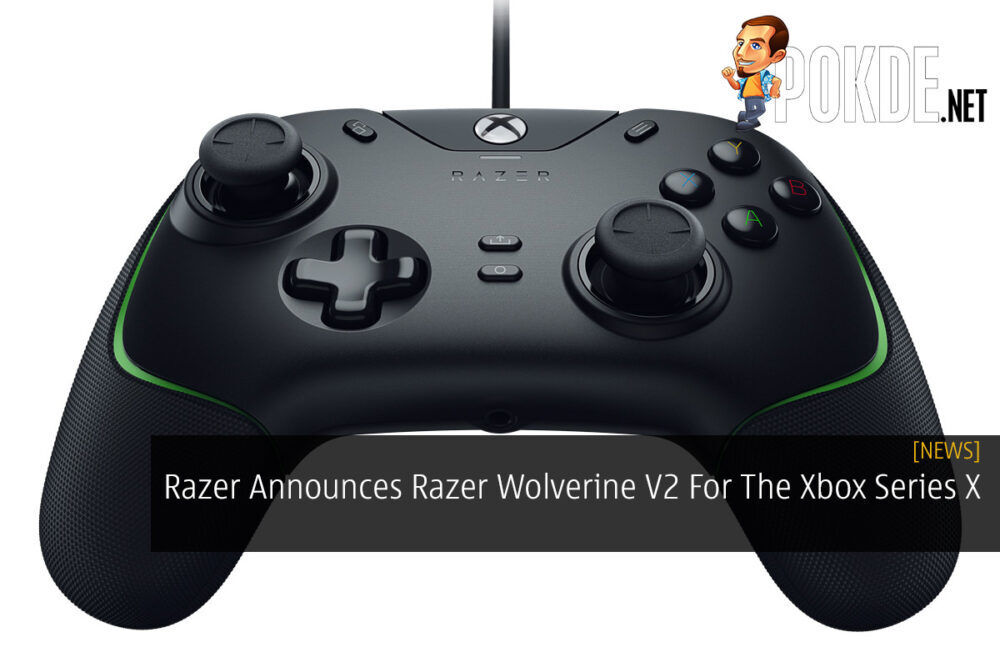 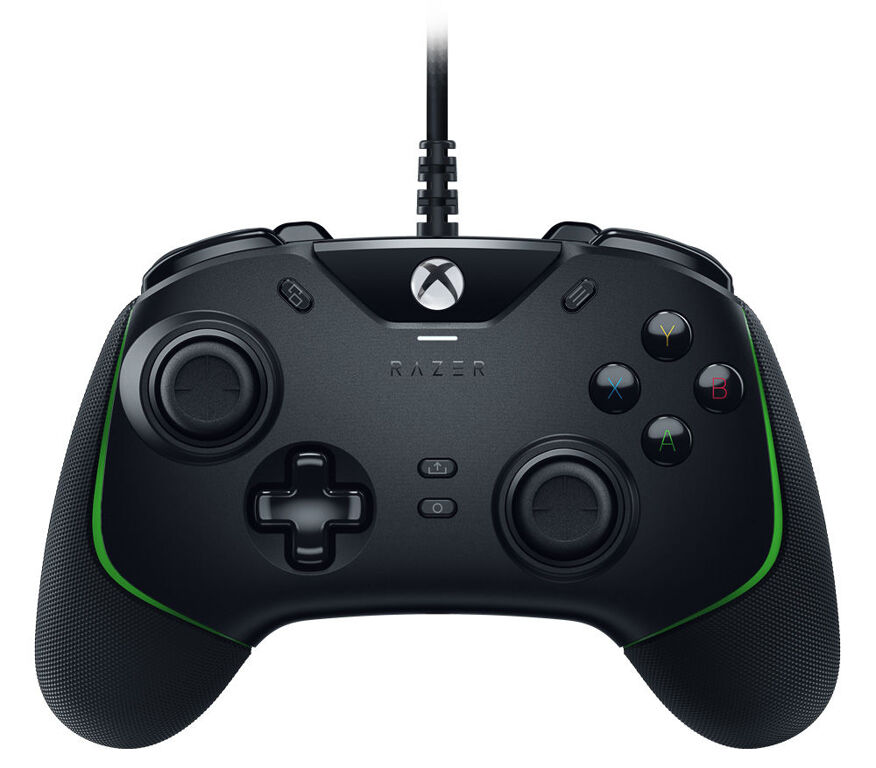 Razer has said that the gaming controller comes with improved ergonomics and contoured design that’s “ideal for all-day gaming comfort”, offering a natural grip plus agile and accurate button interaction.

Its Mecha-Tactile Action Buttons is rated for 3 millions tap life cycle and comes with a reduced actuation distance of 0.65mm.

Aside from that, the Razer Wolverine V2 features two programmable multi-function buttons, which you can setup through the Razer Controller Setup Designed for Xbox. This allows you to remap the front-facing buttons for added control. Adding to that, there’s also a Hair Trigger Mode with trigger stop slides for you to have ultra-fast rate of fire.

The Razer Wolverine V2 is available at the price of $99.99 (~RM409) where you can find it at Razer’s website, RazerStore retails, as well as select retailers.

Previously Razer unveiled their Razer Kaira Pro gaming headsets. Do read more on that by heading to the link right here.

Pokdepinion: Hopefully they’ll have a PlayStation version soon. I’ve been looking around for one.

Samsung’s New Fitness Band Galaxy Fit2 is Now Available in Malaysia for...
Next