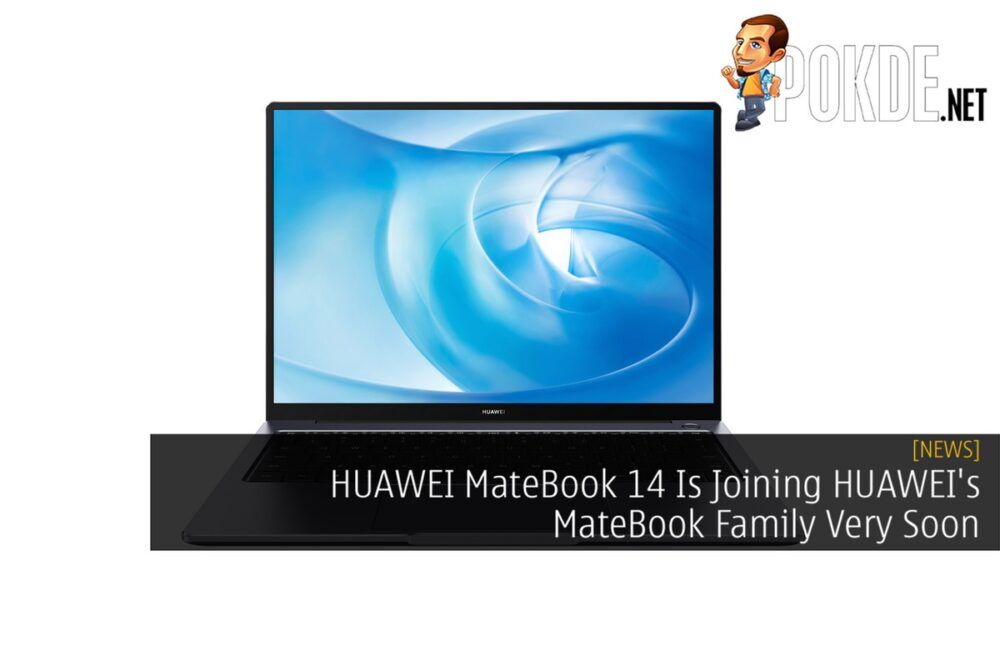 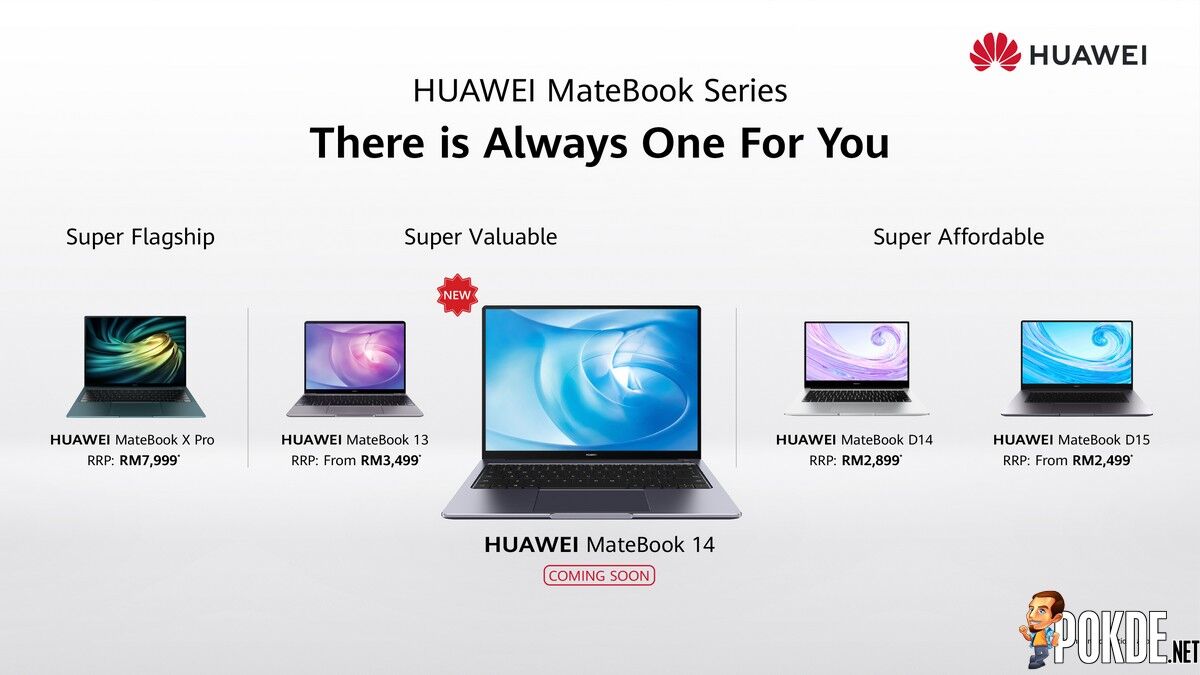 A new addition to the HUAWEI MateBook family is on the way to Malaysia very soon. HUAWEI is gearing up to release the new Ryzen-powered HUAWEI MateBook 14 at the end of this month. HUAWEI says to expect nothing short of powerful performance packed in a sleek ultra-thin body.

The HUAWEI MateBook 14 comes equipped with the 7nm AMD Ryzen 4000 H-Series mobile processor, namely the AMD Ryzen 5 4600H and AMD Ryzen 7 4800H. With these chipsets, the
MateBook 14 will provide ultra-fast responsiveness such that it can run quietly with maximum agility to allow you to run complex software more efficiently. 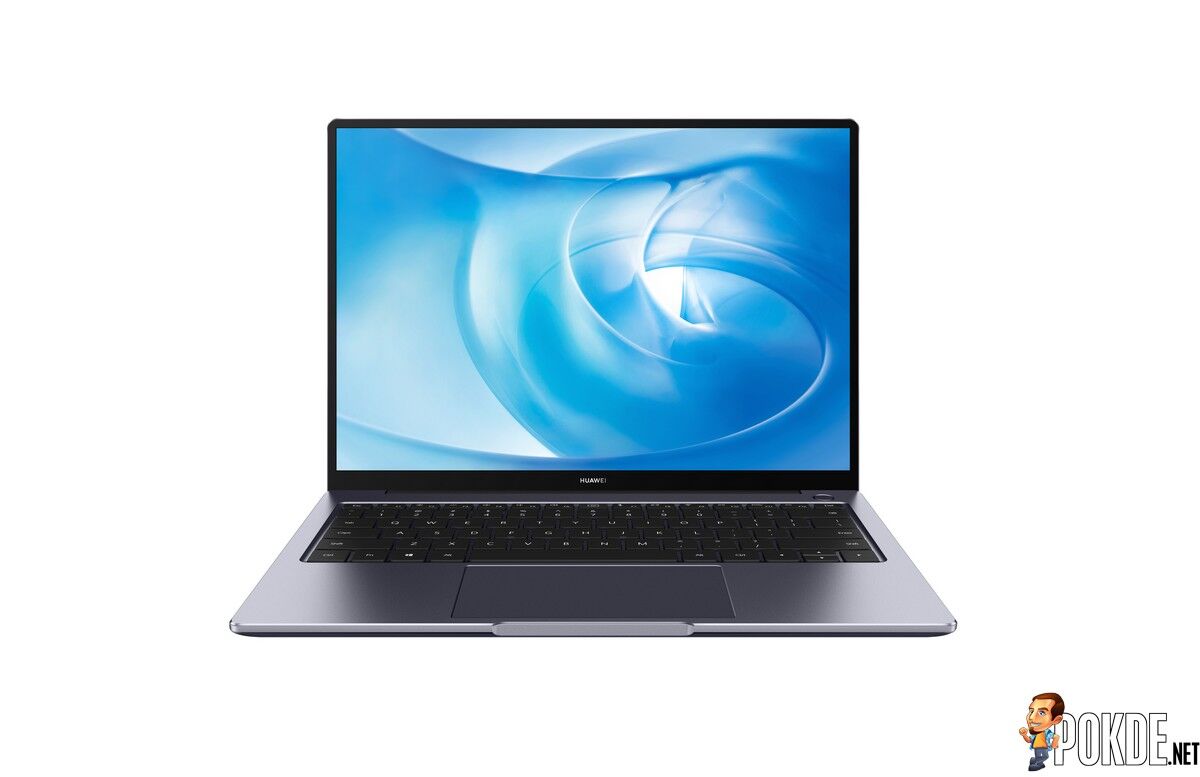 Furthermore, the HUAWEI MateBook 14 features a 14-inch 2K HUAWEI FullView Display that delivers an immersive experience with incredible detail, brightness and accurate colours. There’s also touchscreen option for the MateBook 14 which includes features like the three-finger swipe gesture found in HUAWEI smartphones. Beyond that, the 3:2 screen aspect ratio allows you to see 15 lines at a glance instead of 10 lines, which is useful when it comes to writing word documents. The screen in the HUAWEI MateBook 14 is certified by TÜV Rheinland which means it reduces harmful blue light effectively to protect your eyes.

The HUAWEI MateBook 14 also features Huawei Share which allows you to mirror your HUAWEI smartphone’s screen onto your HUAWEI laptop through Multi-screen collaboration. Users get to control their smartphone on their laptops and perform actions like replying to texts, answering calls and even playing games. 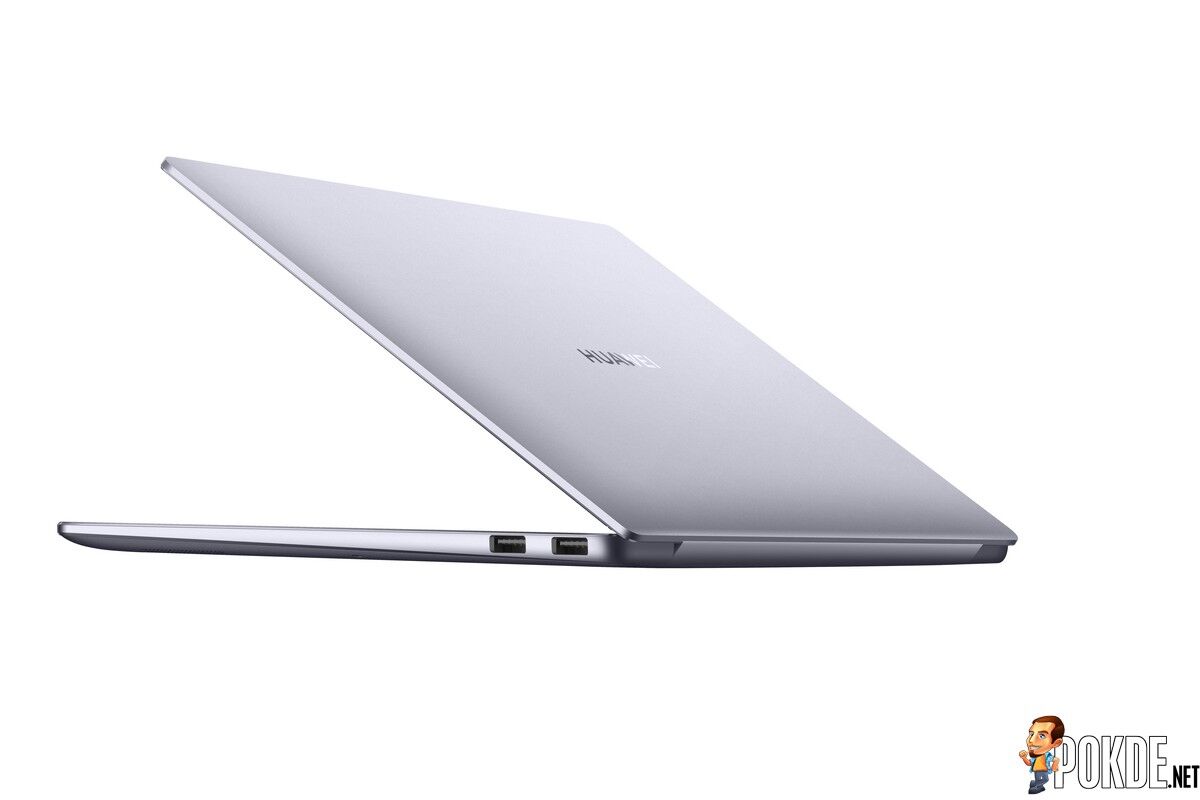 Other features found on the MateBook 14 include a 2-in-1 charger, whereby the laptop charger can also be used to charge your smartphone, and the power button that also doubles as a fingerprint scanner.

More information on the HUAWEI MateBook 14 will be revealed soon when it launches. For now you can visit HUAWEI’s official website here to check out the new MateBook 14 as well as other models in the MateBook family. You can also check out our unboxing of it down below:

Pokdepinion: I’ve always been a fan of HUAWEI’s laptop designs. They’re simple but at the same elegant and sleek.