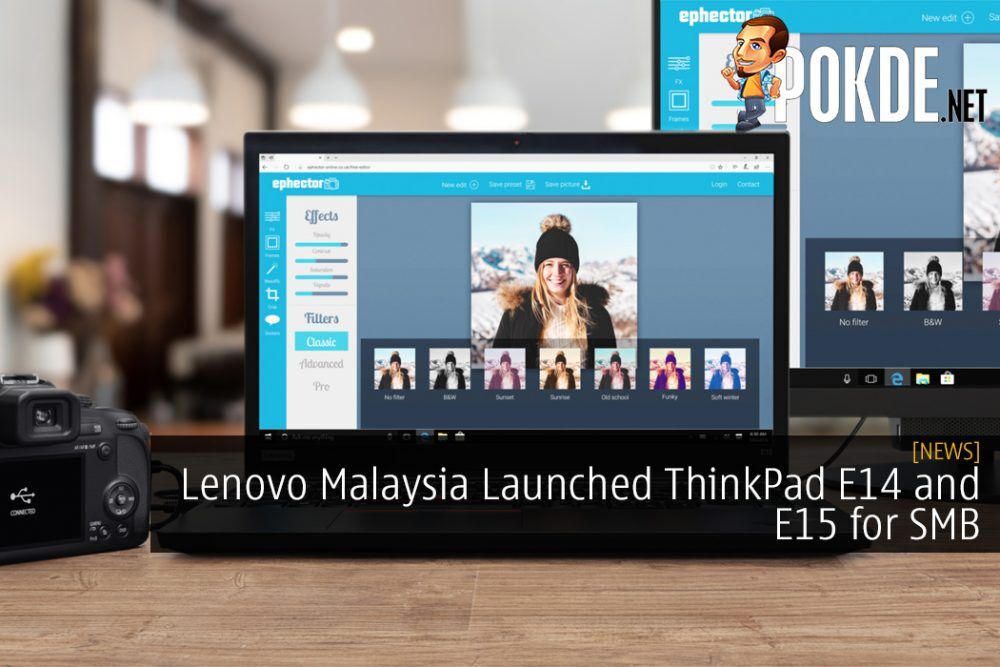 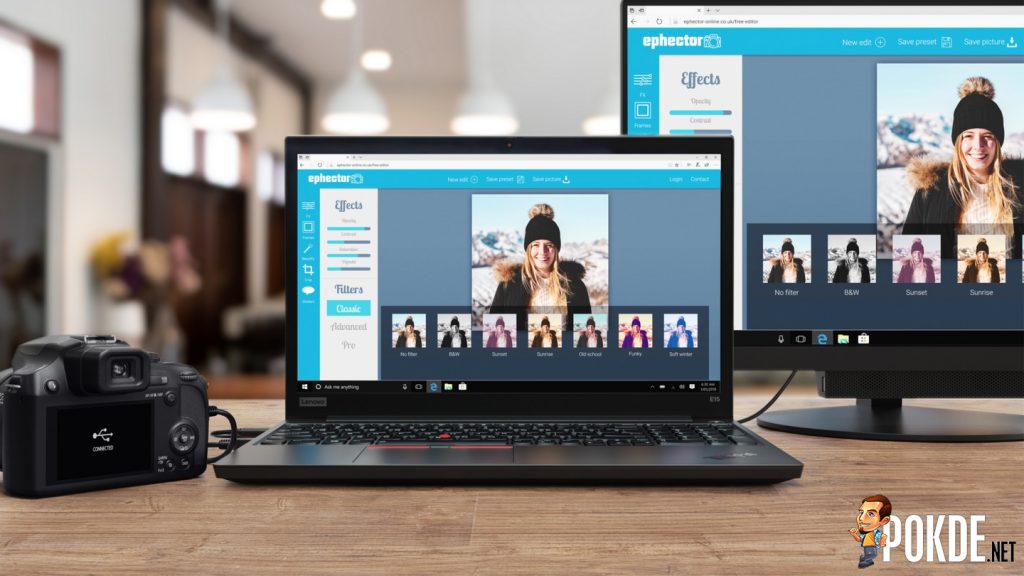 At a special online-only event held today, the folks over at Lenovo revealed a new smart choice for SMB decision makers in the form the Lenovo ThinkPad E14 and E15 laptops, powered by the AMD Ryzen CPU and integrated graphics.

Both the Lenovo ThinkPad E14 and E15 were designed to improved productivity in mind. It has a larger touchpad, with the legendary Trackpoint with integrated scrolling buttons, which now uses the Microsoft Precision Touchpad standard. It has thinner bezels effectively resulting in a 85% screen-to-body ratio, touch fingerprint reader (integrated into the power button), and an optional IR camera with Glance by Mirametrix technology. 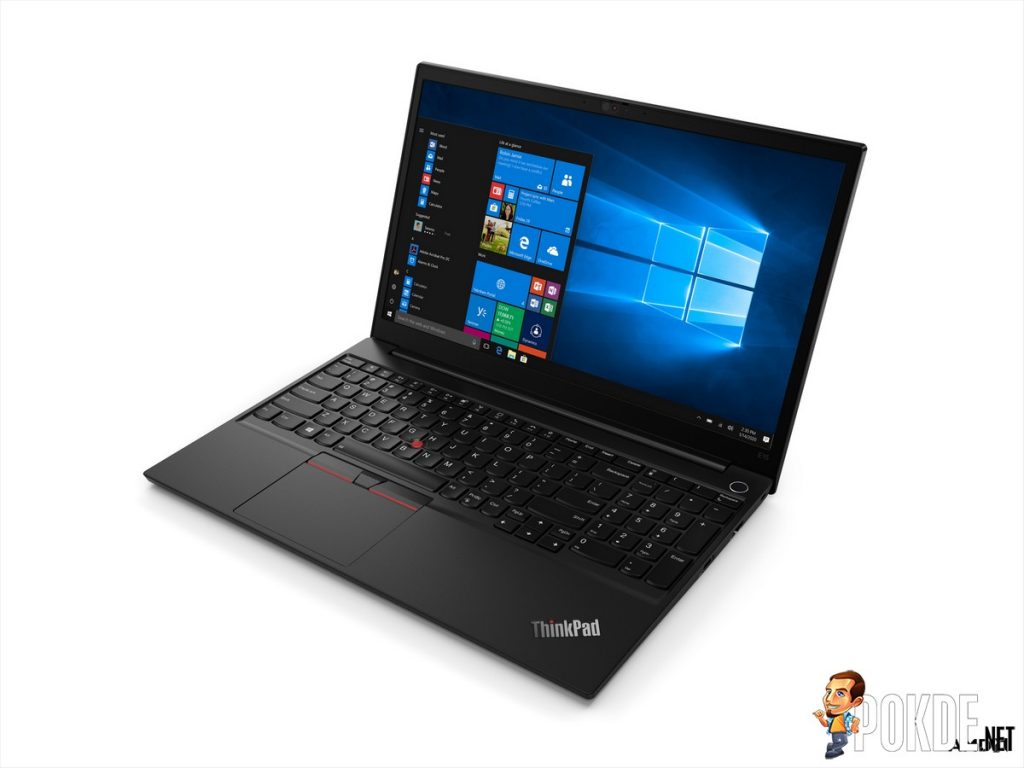 Like other Lenovo business laptops, it has the ThinkShutter webcam privacy shutter for added security. What’s interesting here is that the two laptops are quite sturdy as they have undergone twelve military specification tests for long-term reliability.

They’ve also taken the liberty of improving the multimedia experience with Harman branded speakers, Dolby Audio software, dual-array far-field microphones, and integrated hotkeys that can be used with Microsoft Teams and Skype. The 8th Gen Owl Wing fan is said to have a 38% increased airflow, resulting in 15% better thermal performance over its predecessor. Moreover, its dustless design makes it more reliable in the long run. For better network connectivity, Wi-Fi 6 is an optional upgrade.

For the full specifications of both laptops, check it out right below here: 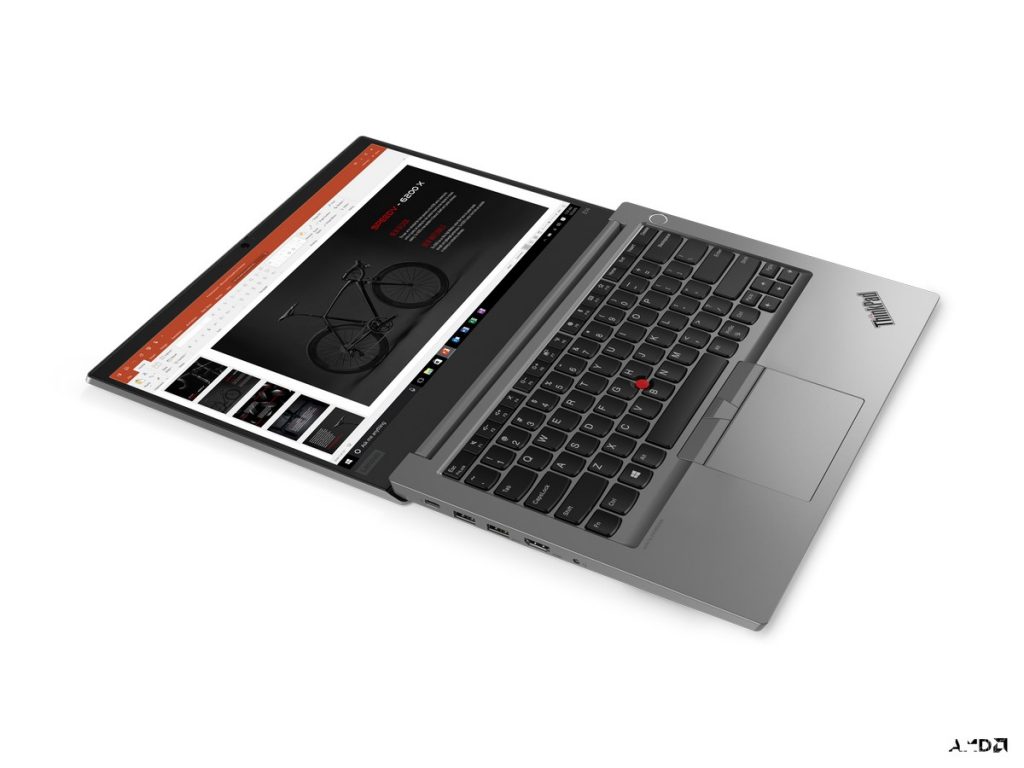 The Lenovo ThinkPad E14 will be available from today onwards with retail prices starting from RM3,499. It can be purchased at SNS Network. 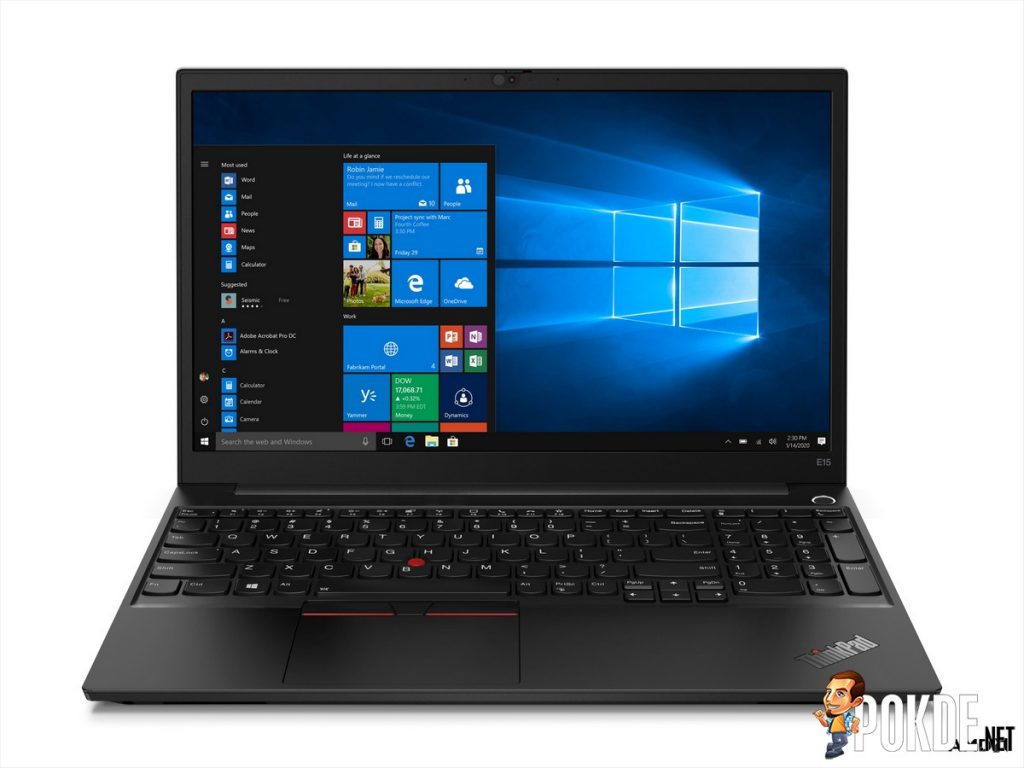 The Lenovo ThinkPad E15 will be available from today onwards with retail prices starting from RM3,449. It can be purchased at SNS Network.

Pokdepinion: I’m quite surprised by the price. Given what they’re packing inside, I expected it to be priced higher. Well, this means that there’s a good chance it’s going to sell well, especially the ThinkPad E14.

Aiman Maulana
Jack of all trades, master of none, but oftentimes better than a master of one. YouTuber, video editor, tech head, and a wizard of gaming. What's up? :)
Pokde Recommends
AMDCPUgadgetLaptopLenovoMalaysianotebookPCMRGadgetLaptopNews
MORE
Read More
1803 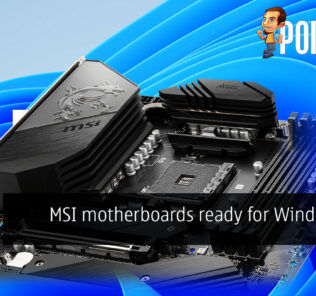 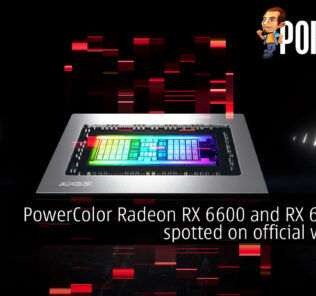 HONOR 9A Review — Bigger Is Better?
Next