HONOR 9A Review — Bigger Is Better? 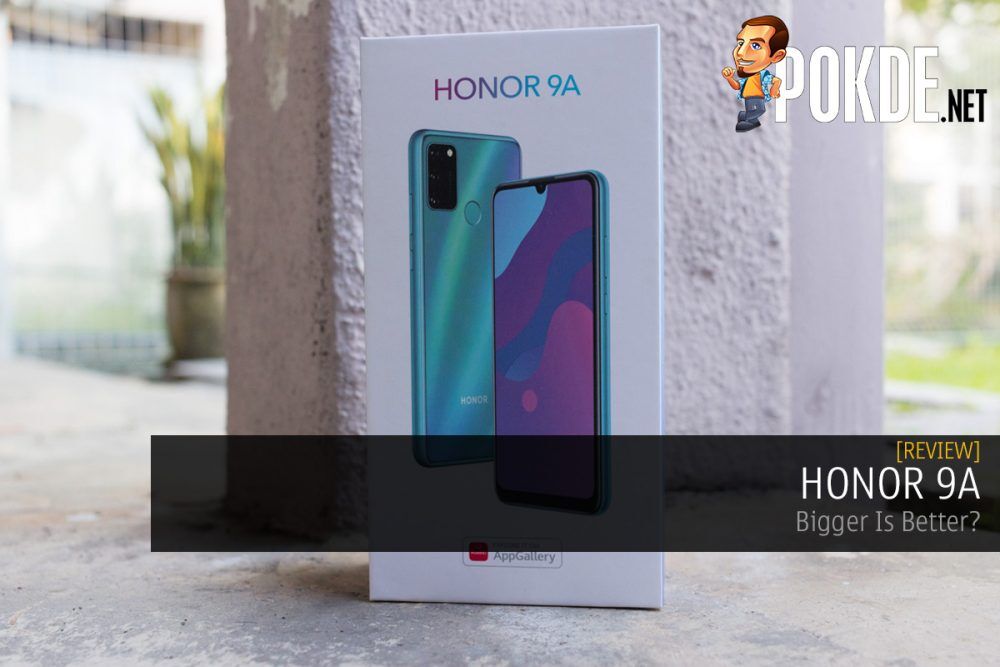 The HONOR 9A comes with a huge 5000Ah battery, a storage that's expandable up to 512GB and a triple camera setup at a low price tag.

The HONOR 9A is a smartphone for those who want a lasting battery life as well as an affordable way of getting into the HMS ecosystem.

Should you be on the lookout for an entry-level smartphone, then this could be something to consider. We’re taking a closer look at HONOR’s latest offering in this HONOR 9A review. Will it be worth your money and attention? Let’s take a look.

Inside the box, you will get the following items:

On the front of the HONOR 9A, it sports a Dewdrop notch display where the selfie camera is found. We see a bit of a chin situation going on down below.

At the bottom of the device is where you’ll find a 3.5mmm audio jack, a microphone hole, a micro USB port, and the phone’s speaker.

On the right side, you will find the volume rockers and power button. You’ll find the SIM tray residing in solitude on the opposite side.

Over at the back, you can see that the unit we have with us is the Phantom Blue version of the HONOR 9A and it has a nice iridescent shade going. On the top left is where the triple camera setup lies, accompanied by a traditional fingerprint scanner beside it.

Before we begin our usual test involving several benchmarks, it’s worth mentioning that the device on our hands is a China unit and it is unable to run some of the tests that we usually do. Should it becomes available, we will update the review accordingly.

This isn’t the first time that we’ve reviewed a smartphone that packs a MediaTek Helio P22 chip inside and to be honest, we weren’t expecting much of a performance. As you can see from 3DMark’s test, the HONOR 9A doesn’t seem to fare well. We’ve included several other HONOR devices to show how the phone compares to its siblings.

Seeing how we couldn’t run PCMark where it included the battery test, we have to rely on our own battery usage for reference. I thought it would be a good day to game and I did so by playing long hours of Asphalt 9. Moreover, I watched quite a bit of YouTube videos. Since I was too busy gaming, my social media usage wasn’t as high as it normally would be. Considering the fact that by near the end of the day I still had 71% of juice left, I’m impressed with the efficiency.

In case you’re wondering how fast the smartphone can charge, we took the liberty to test out itself. With its 10W charger, I found out that you’ll gain 12% of battery life in a 30-minute period.

Right off the bat, the HONOR 9A doesn’t look like your average entry-level smartphone. It looks nice and seemingly premium. In terms of grip, it’s pretty solid. I do however dislike fingerprints on my smartphone and the back here is a magnet of it. You could however solve this by putting on a phone case.

I always appreciate it if there’s Dark Mode, and thankfully there is on the device. The HONOR 9A uses MagicUI instead of EMUI. It’s rather ‘basic’ in a sense. I find that it wasn’t the smoothest of experience that I had. This could be down to the fact that it packs just 3GB of RAM. While you can run your device normally, just don’t expect to multi-task on it as much.

Similarly for the camera UI, it’s straightforward. There’s your standard photo modes except Night mode. To change to its wide angle camera, you simply have to tap the circle and choose the respective mode.

Overall the camera does an acceptable job in decent lighting but is the case with most entry-level smartphones, low-light shots isn’t the best. Unfortunately there’s no Night mode to help out with that. The front camera is actually ‘OK’ as I prefer them to capture details than to just smoothen everything. At the end of the day, the camera is good enough for your social media usage.

You can checkout the full-sized images right here.

For its price tag of RM549, the HONOR 9A doesn’t really stand out. A basic chipset, camera and HD display places it solidly in the entry-level segment. It does have long battery life in its favor and it is also a pretty inexpensive entry point into the HMS ecosystem. If that’s what you are looking for, the HONOR 9A fits the bill just fine.

If you’re looking for more performance, you could checkout the HONOR 9X Lite, which was also released recently. It costs RM150 more but it’s a worthy option if you are seeking more power.

We would like to thank HONOR Malaysia for providing the HONOR 9A used in this review. 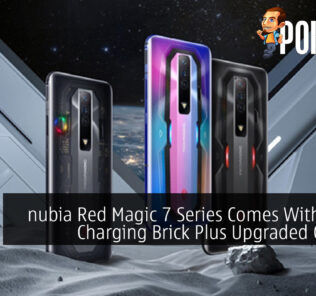 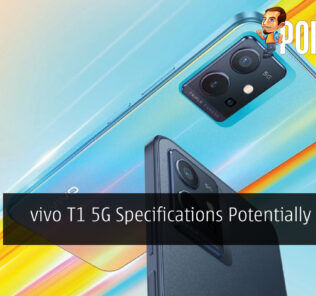 JOI Book 100 — the ultraportable for everyone?
Next