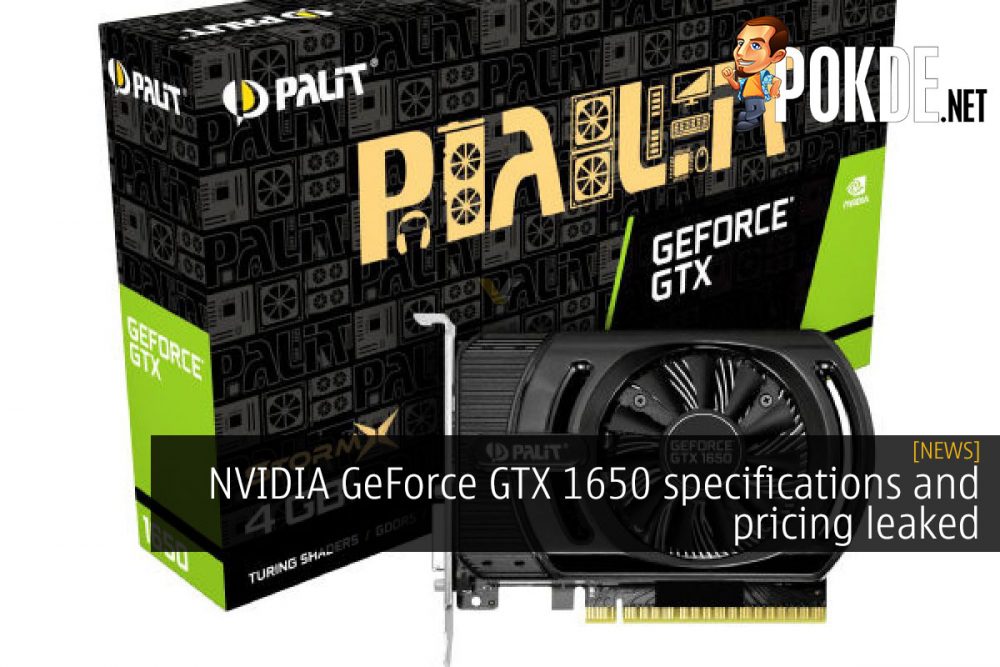 The NVIDIA GeForce GTX 1650 has been making its rounds on the rumor mill for quite some time now. The final pieces of information has just been leaked, and we now have a pretty good idea about the upcoming Turing-based graphics card. 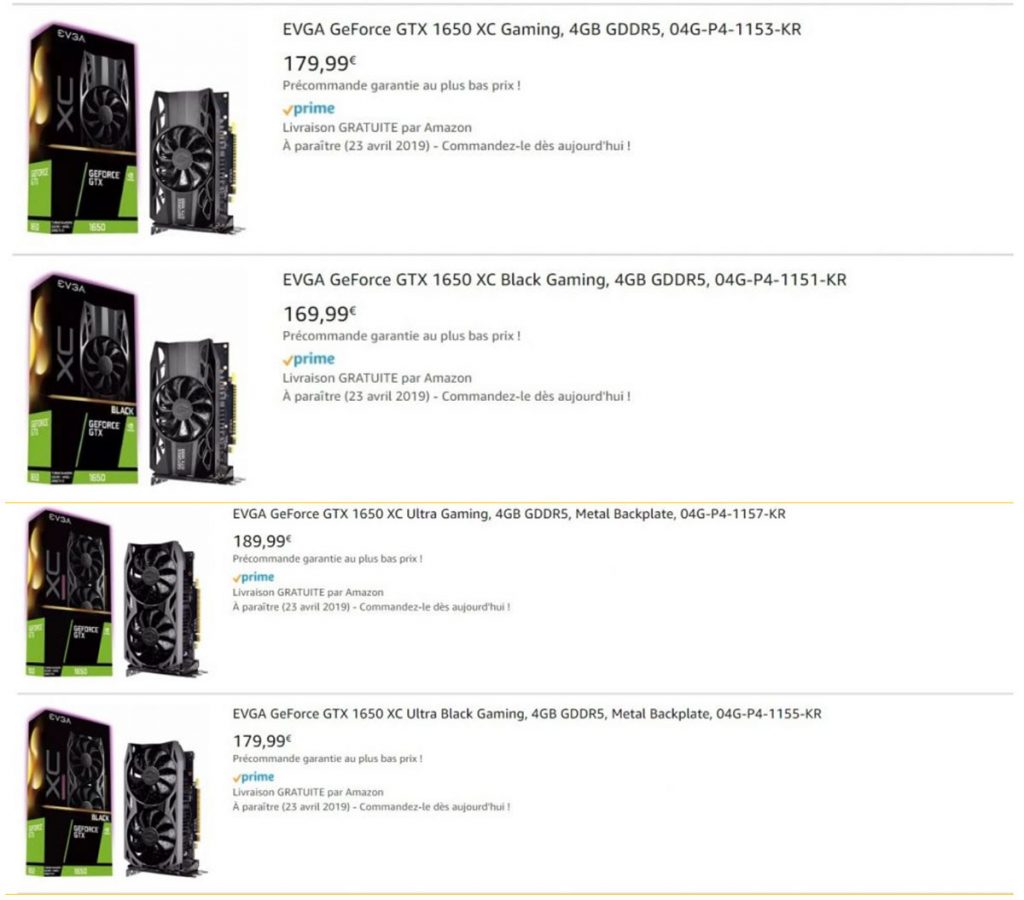 For starters, it is expected to be priced at around $149 (~RM616). This is surprisingly lower than the $179 SRP previously leaked. Of course, there is a very strong possibility we won’t see a card that affordable simply because the cards will only be available from NVIDIA’s AIBs as no GeForce GTX 1650 Founders Edition will ever be released.

Now, for the specifications:

Pokdepinion: This does seem like a pretty upgrade for mid-range users, and with that low TDP, perfect for laptop gamers too? 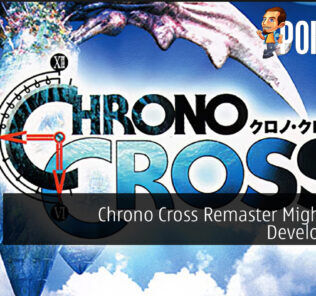 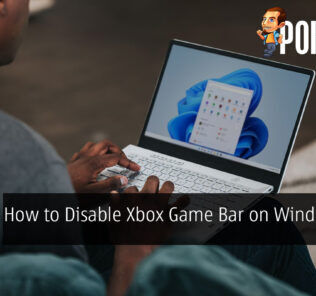 Samsung Galaxy Folds are breaking way easier than we thought
Next

Experience JOI for yourself at these locations and score yourself some cool m...
Latest Video
Read More
195