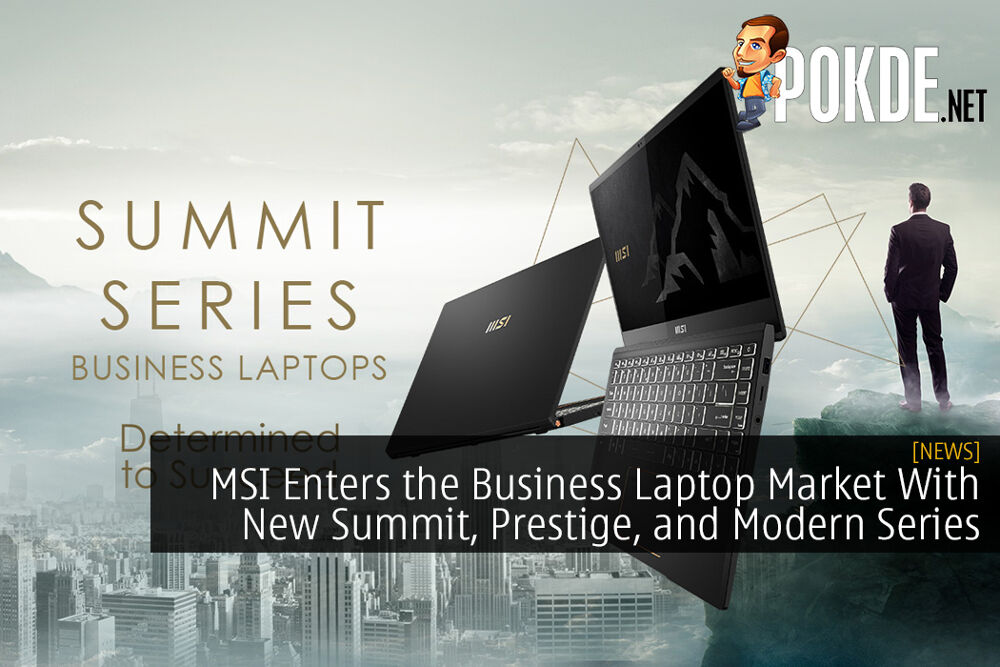 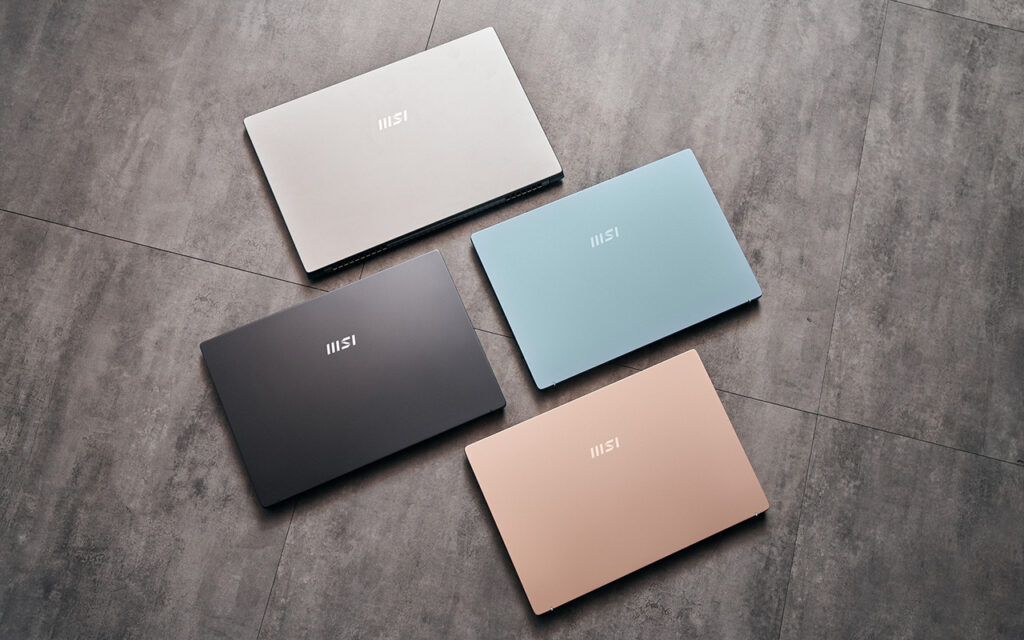 When you think of MSI, chances are that you’re thinking of gaming laptops or even desktops. Now, they are looking to expand their offerings by officially entering the business laptop market with three new series; MSI Summit, Prestige, and Modern series of notebooks. 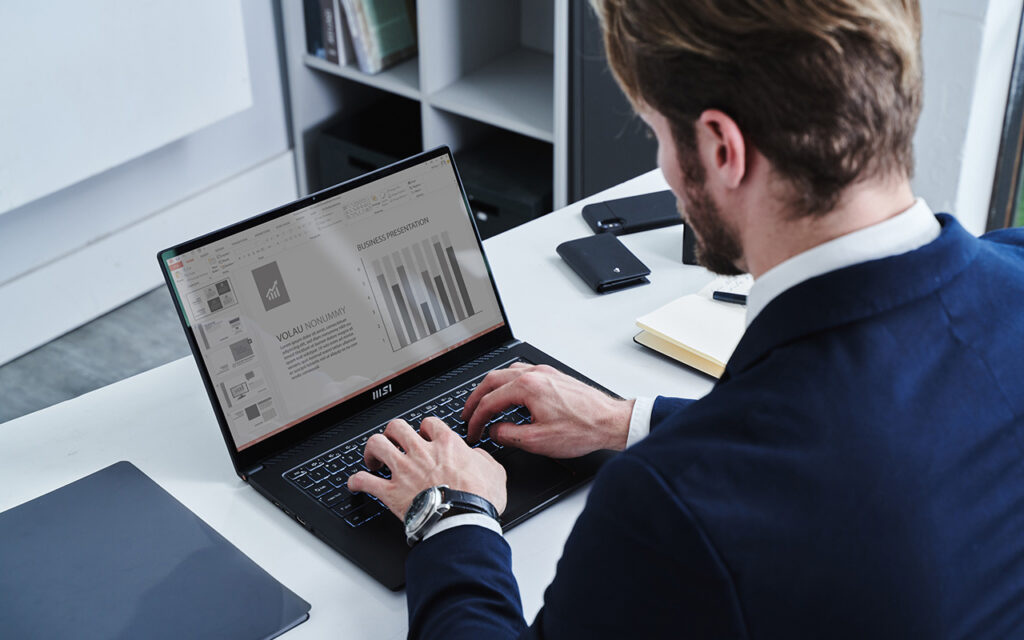 Then there’s also the Summit E14 and E15, which features an Intel Core i7 CPU, NVIDIA GeForce GTX 1650 Ti GPU, and a choice of either Full HD or 4K UHD displays with 100% Adobe RGB. Interestingly, the MSI Summit E13 is a 2-in-1 business laptop, so you have a 360° hinge which allows for a rotating display. 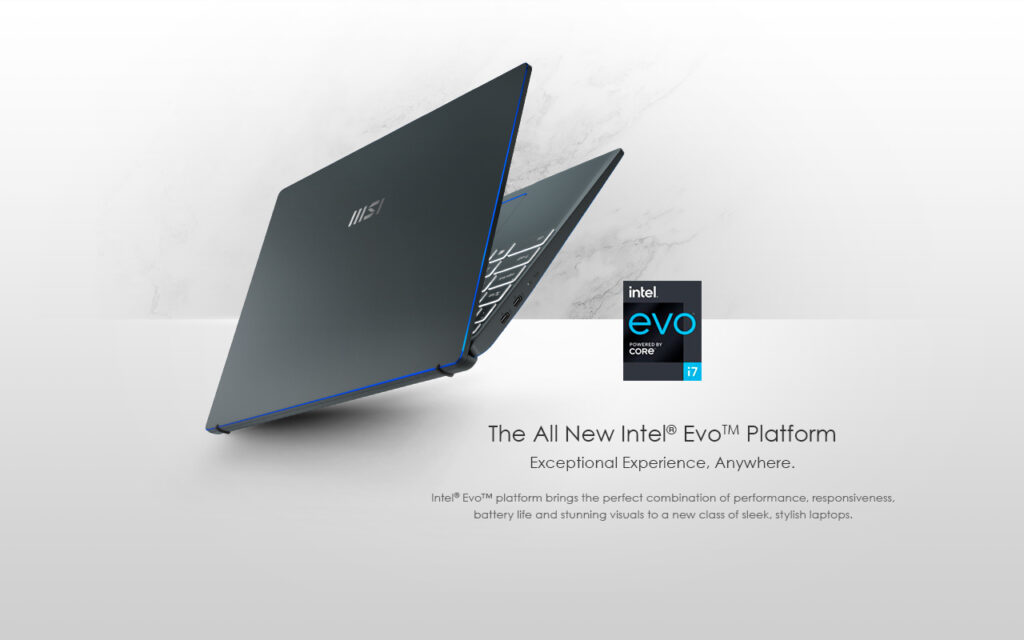 Apart from that, you have the new MSI Prestige 14 Evo, one of the first new Intel Evo-certified laptops which offer responsive performance, instant wake times, fast logins, and a lengthy battery life. It will be powered by a range of 11th Gen Intel Core i5 and i7 CPUs and use a 14-inch Full HD display, Intel Iris Xe integrated graphics, M.2 SSD, Intel Wi-Fi 6, and a built-in IR camera for Windows Hello. 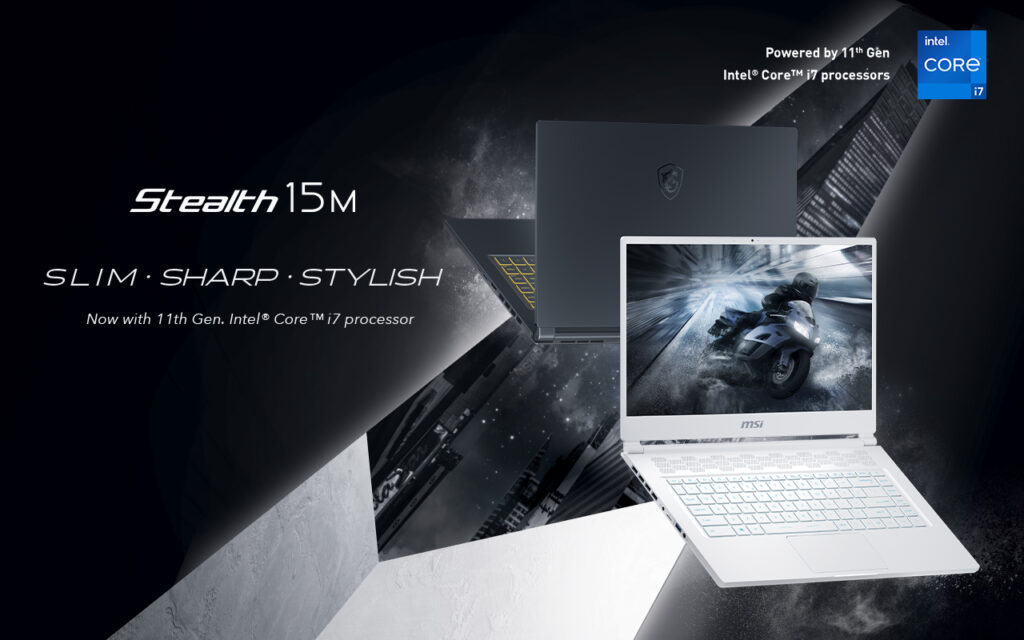 There’s no word yet on exactly when all of these laptops will be officially available, especially in Malaysia. From what we know, the Stealth 15M is expected to launch in certain regions sometime in October 2020. We do expect hear more about its official pricing and availability sometime soon so stay tuned.

Pokdepinion: I would definitely like to give the Summit E13 a try. It looks like a very interesting machine.

Aiman Maulana
Jack of all trades, master of none, but oftentimes better than a master of one. YouTuber, video editor, tech head, and a wizard of gaming. What's up? :)
Pokde Recommends
11th Gen Intel CoreAdobe RGBBusinessbusiness laptopgadgetIntelIntel CoreIntel XeGadgetLaptopNews
MORE
Read More
702 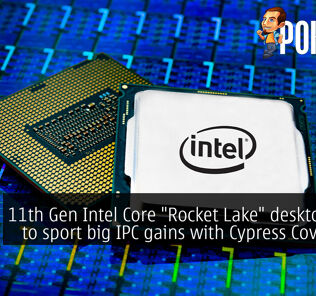 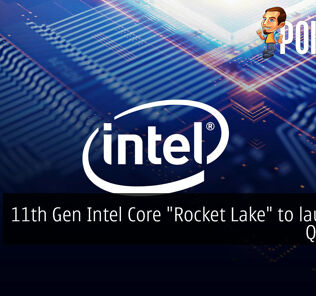 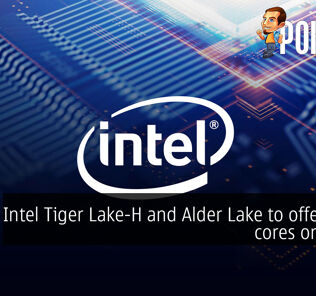 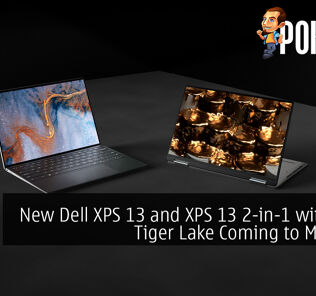 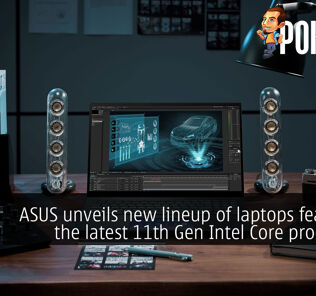 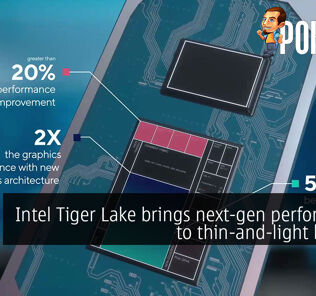