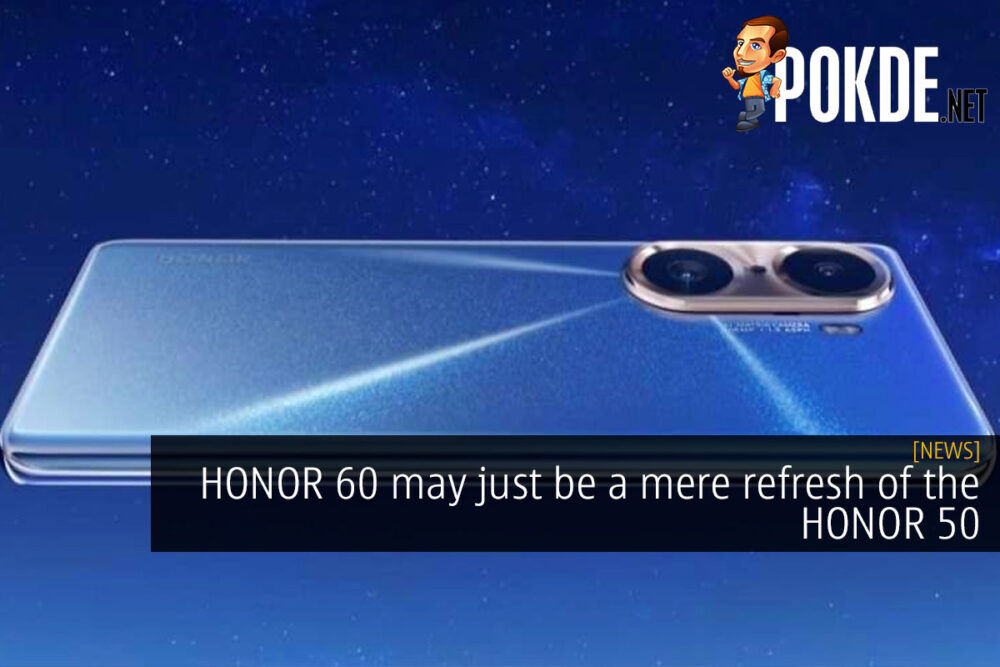 While previous HONOR flagships usually made a rather significantly leap from one generation to another, we might be seeing a much more incremental one with the HONOR 60. According to serial leaker @RODENT950, the HONOR 60 will come with most of the features of the HONOR 50, with barely any changes.

The HONOR 50 came with the Snapdragon 778G, which was a pretty performant chipset, but definitely a far cry from the cutting edge chipsets featured in HONOR flagships in the past. The HONOR 60 will apparently come with a newer Snapdragon 778G Plus chipset, which bumps up the performance slightly with a faster Kryo 670 CPU core and Adreno 642L GPU.

And that’s about it for the differences. If the leak is to be trusted, the HONOR 60 will carry over the 108MP ISOCELL HM2 main camera, 32MP front-facing camera and the 120Hz curved OLED display from the HONOR 50. The battery is kept at 4300mAh and it will also support 66W charging, just like the HONOR 50.

The rear sees a tiny redesign, with a camera moved in between the two larger holes, instead of making it a 3+1 cluster like the HONOR 50. Air gestures is going to be new, although this was featured in older HUAWEI flagships in the past, and I never found it practical to use. 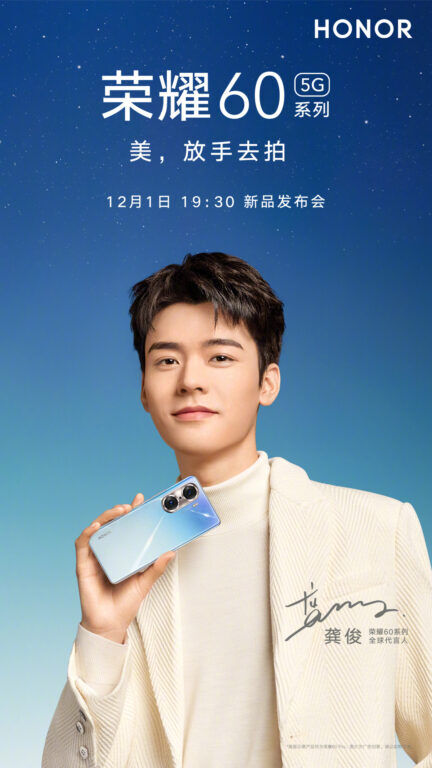 I get that HONOR is a rather new to being independent of HUAWEI, but they really should not release incremental upgrades like this. It will only dilute the brand value and make people care less about their “flagship” series, which doesn’t even feature flagship chipsets. In any case, the HONOR 60 will be launching this 1st December, so let’s hope to see more than just a minor refresh from HONOR.

Pokdepinion: Imagine if HONOR tries to announce the HONOR 60 by saying “the all-new HONOR 60!”, I will lose it.