TM Broadband Lite 1Mbps is Back in Malaysia – But Why Though?
Sections
Smartphone
Now Reading
HONOR Rolling Out Magic UI 3.0 Update To These Smartphones
NextPrev
Contents
3915 1
1

HONOR Rolling Out Magic UI 3.0 Update To These Smartphones 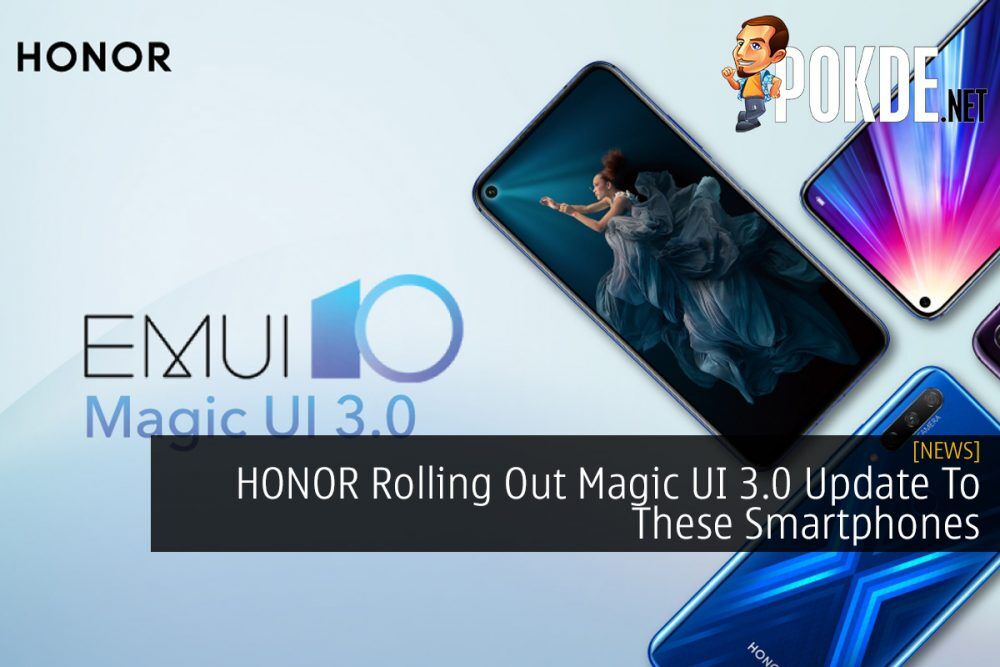 The folks at HONOR Malaysia has announced that they are rolling out the latest Magic UI 3.0 update in batches to some of their smartphones.

With the new UI, it will introduce a new UX design which comes with a slew of user-friendly features. The update will bring in the Dark Mode, allowing you to comfortably navigate through your smartphone.

They claim that you can enjoy a quicker and smoother feedback when you navigate through your smartphone with the new Magic UI 3.0 update.

The Magic UI 3.0 update will start to roll out to the HONOR 20, HONOR 20 PRO, HONOR View20, as well as the HONOR 9X in batches. Aside from that, the HONOR 10 Lite and the HONOR 20 Lite will receive the new update later in May.

Pokdepinion: It’s great to see that they are still supporting some of their older models for the new update. 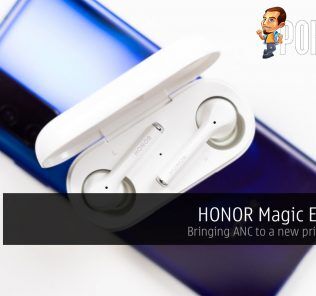 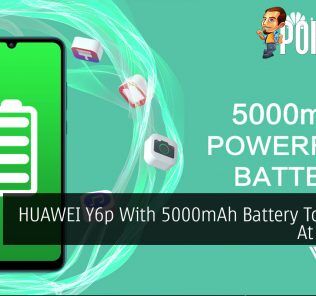 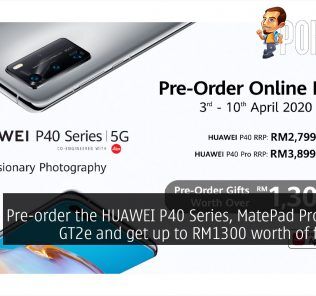 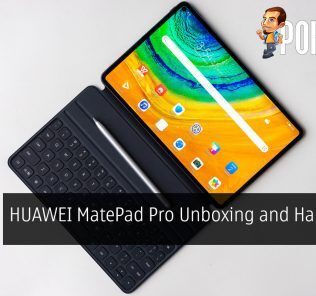 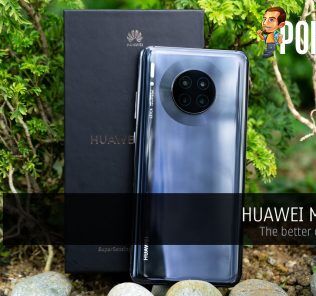 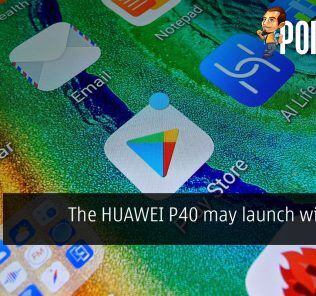