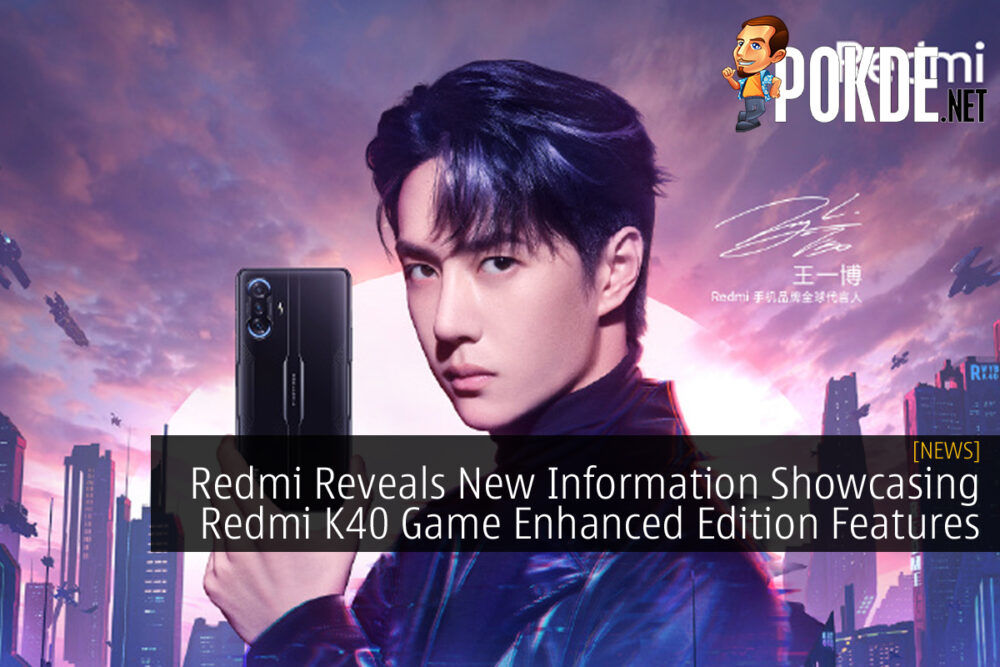 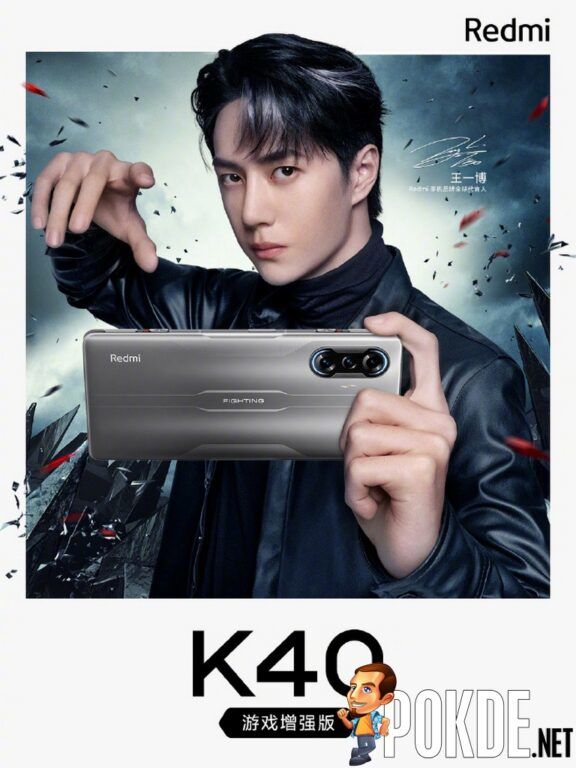 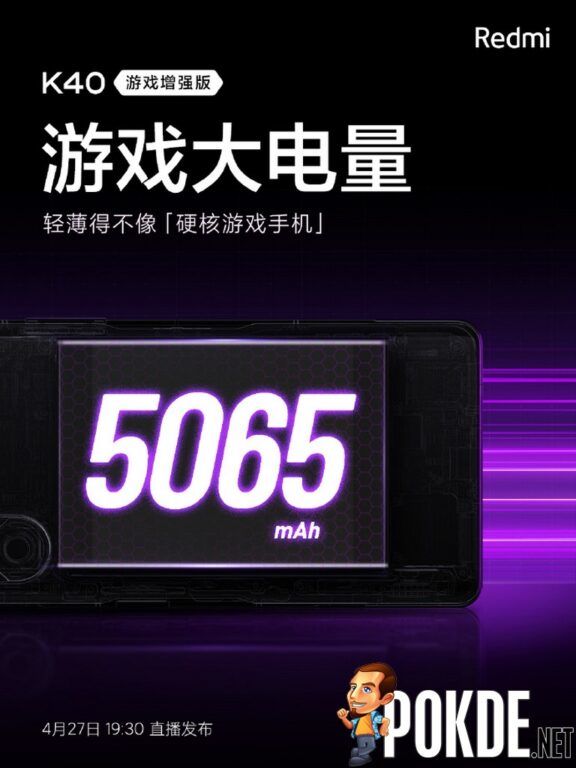 According to Redmi’s Weibo posts, the Redmi K40 Game Enhanced Edition will feature an OLED HDR10+ display with a 120Hz refresh rate and thin bezels that measures out at just 1.8mm which Redmi says is just the size of a coin. Other features include a 5,065mAh battery with 67W fast charging support as well as a MediaTek Dimensity 1200 processor under the hood, therefore confirming previous rumours. 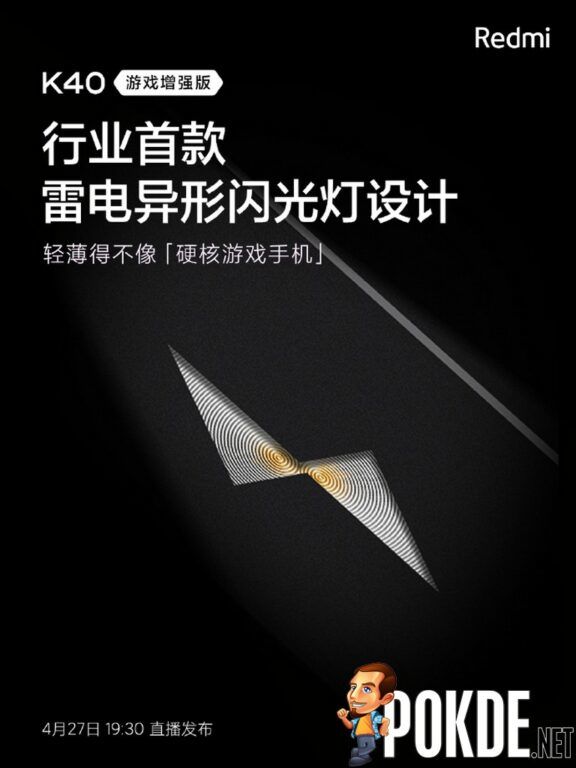 As mentioned before, Redmi’s gaming phone will feature a triple camera (Redmi has yet to reveal the specs of the camera system) which comes with a unique LED flash that is shaped like a lightning bolt. Apart from that, the device will feature Gorilla Glass 5 on the front and back as well as a metal frame on the sides as well as run MIUI on top of Android 11 out of the box.

The Redmi K40 Game Enhanced Edition will be officially announced on 27 April in China.

Pokdepinion: Redmi’s new gaming phone looks like an interesting device with interesting features, particularly the RGB lights and the pop-up shoulder buttons. I’m not entirely sold on the phone’s use of the Dimensity 1200 chip though. 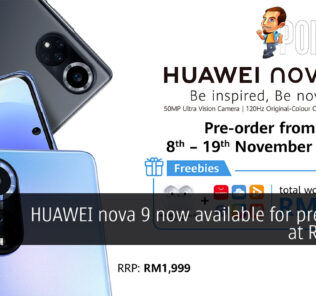 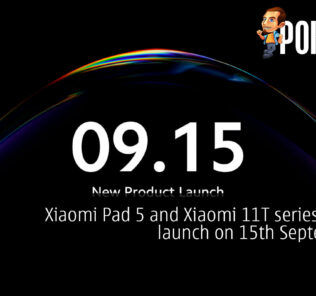