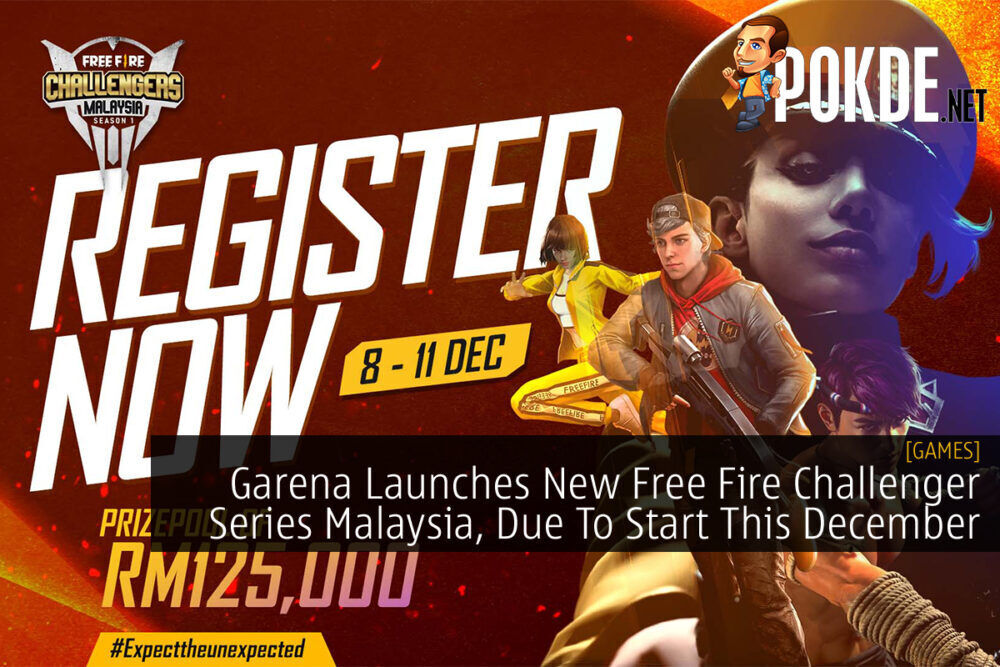 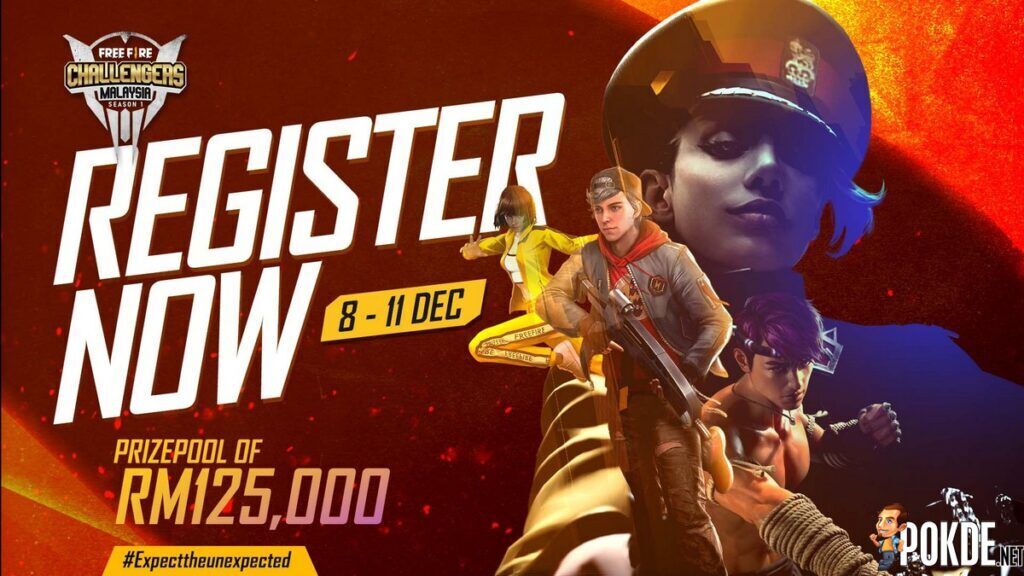 The new tournament series, designed specifically for Malaysian Free Fire players, is part of Free Fire’s efforts to strengthen Malaysia’s esports economy and promote the thriving local gaming community. The event, which runs from December 2021 to February 2022, presents fresh challenges to local players in the scene, with an RM125,000 prize pool on the line.

Registration for the first Free Fire Challenger Series Malaysia’s In-game Qualifiers is open from 8th to 11th December and is limited to Free Fire players with Malaysian citizenship who are domiciled in Malaysia throughout the tournament season and are at least Diamond 1 Rank and Level 20. Eligible teams who register for the In-game Qualifiers will play in qualifier matches on December 11th from 1PM to 5PM GMT+8.

Participants in the one-day qualification will compete for a slot in the Top 48 teams for the Qualifier Finals, which will take place from December 20 to December 21. The Top 18 teams will then advance to the League Stage, where they will compete for a spot in the Free Fire Challenger Series Malaysia Grand Finals. The League Stage and Grand Finals will be held in January and February of 2022, respectively. 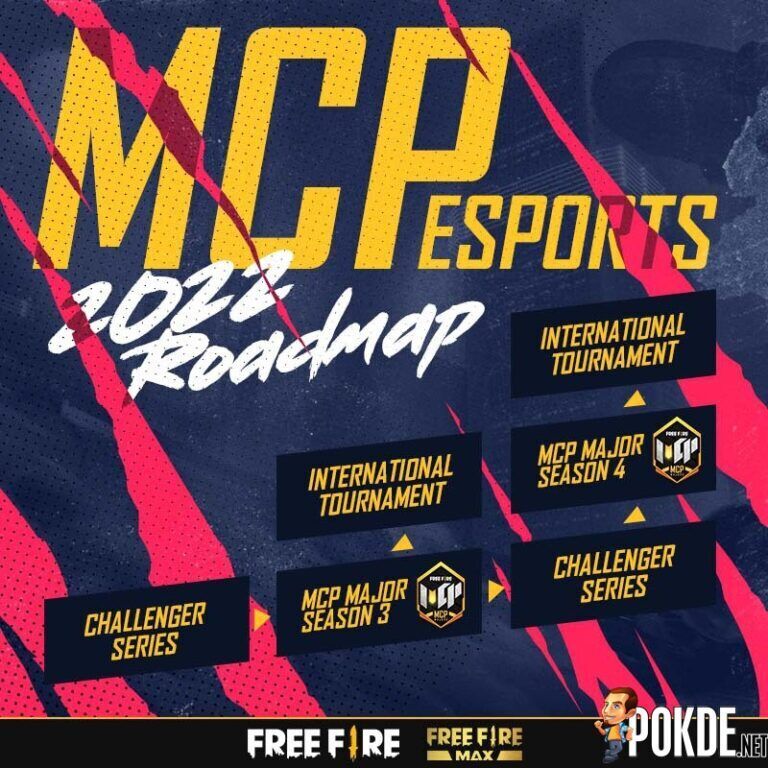 Garena also revealed its MCP Esports Roadmap for 2022, which adds to the excitement. This roadmap depicts the path to triumph for local players, where the newly established Challenger Series will provide more teams and players with a direct path into the upcoming MCP Majors.

Following past versions, the Grand Finals of the MCP Majors will choose the representative squad for the MCP region on the global stage at Free Fire’s upcoming international championships in 2022. These tournaments will help to enhance the local esports ecosystem by giving participants opportunities to hone their talents and teamwork on a national scale.

Pokdepinion: It’s really cool that we’re getting a new Malaysian-exclusive Free Fire tournament. I don’t really play the game all that much anymore but I do watch the tournaments from time to time. Definitely gonna catch this one for sure! 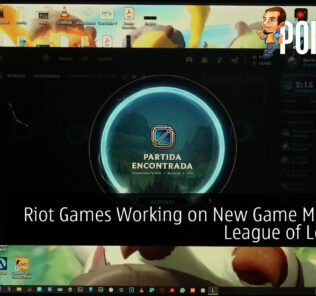 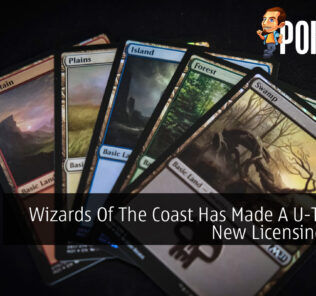 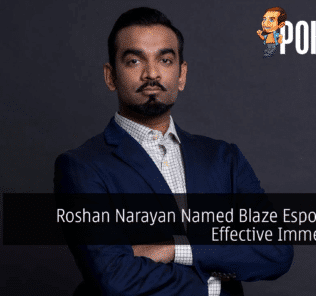 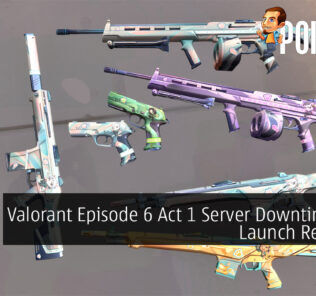 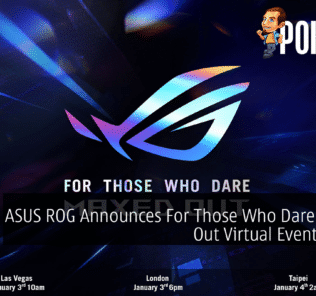 ASUS ROG Announces For Those Who Dare: Maxed Out Virtual Event for CES
Read More
1911