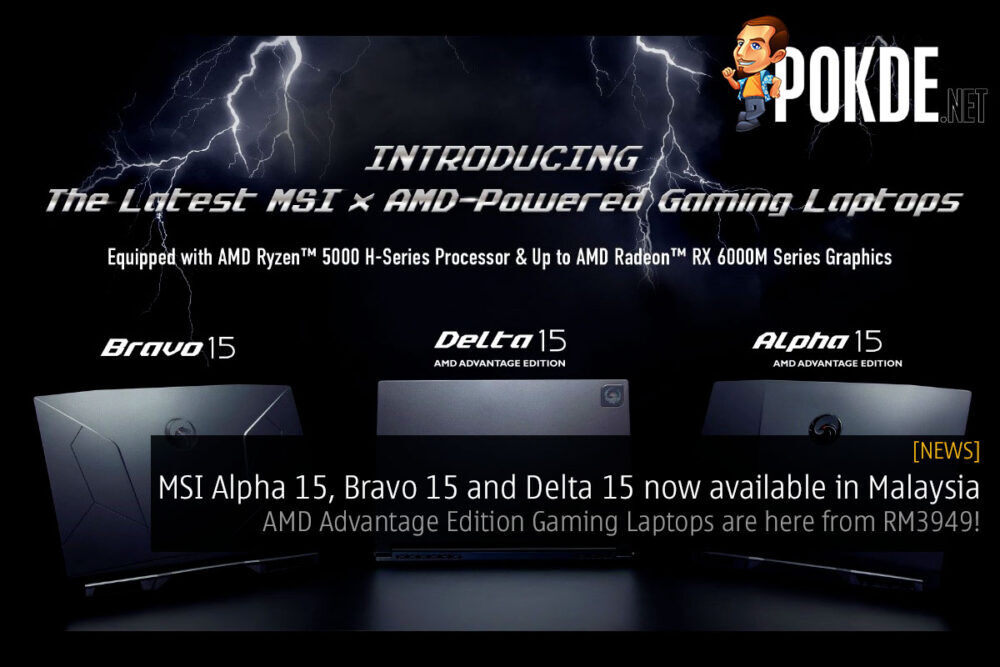 Along with the launch of the AMD Radeon RX 6000M graphics for laptops, AMD announced the AMD Advantage Design Framework. This was supposed to allow OEMs to harness the full potential of AMD technologies, and MSI has finally announced the availability of their of AMD-powered gaming laptops series in Malaysia: the MSI Alpha 15, Bravo 15 and Delta 15.

As with all AMD Advantage Edition Gaming Laptops, the laptops combine an AMD CPU and AMD GPU under the hood. The MSI Alpha 15, Bravo 15 and Delta 15 feature support for Smart Access Memory and SmartShift technologies. The former improves the communication between the CPU and GPU for higher frame rates in games, while the latter delivers better performance in all workloads by intelligently balancing the power budget between the CPU and GPU. 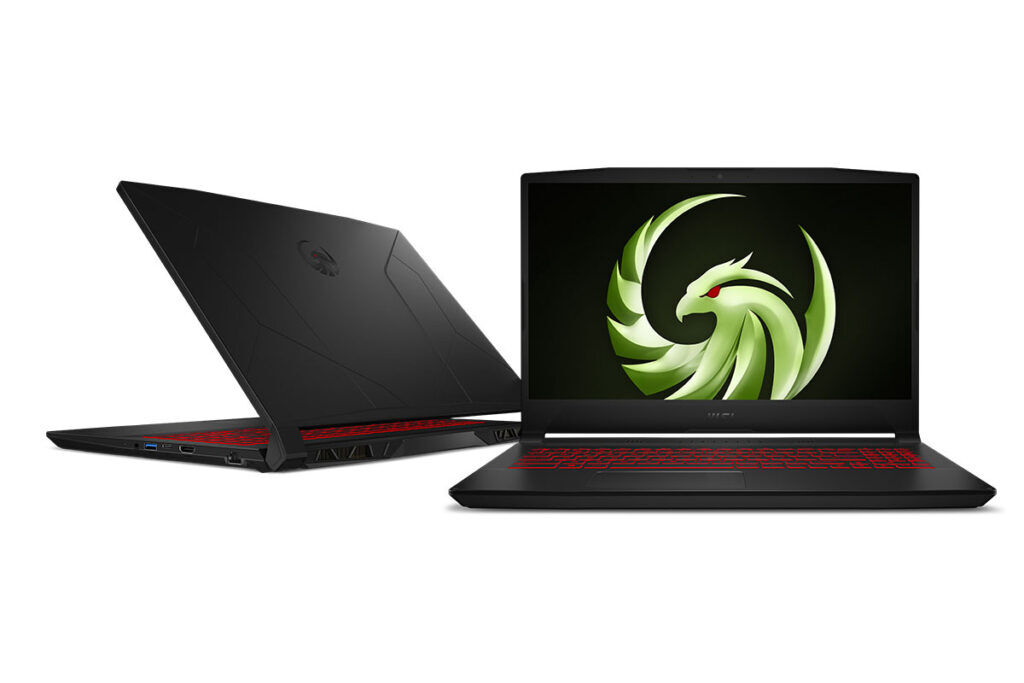 Interestingly, the most affordable fully AMD-powered laptop is neither the Alpha 15 nor the Delta 15. But instead it is the Bravo 15. The MSI Bravo 15 combines the last-gen AMD Radeon RX 5500M graphics with the Ryzen 5000 series processors, for some entry-level gaming performance. It also has a rather aggressive design, which might appeal to those looking for a laptop that showcases their gamer-self. 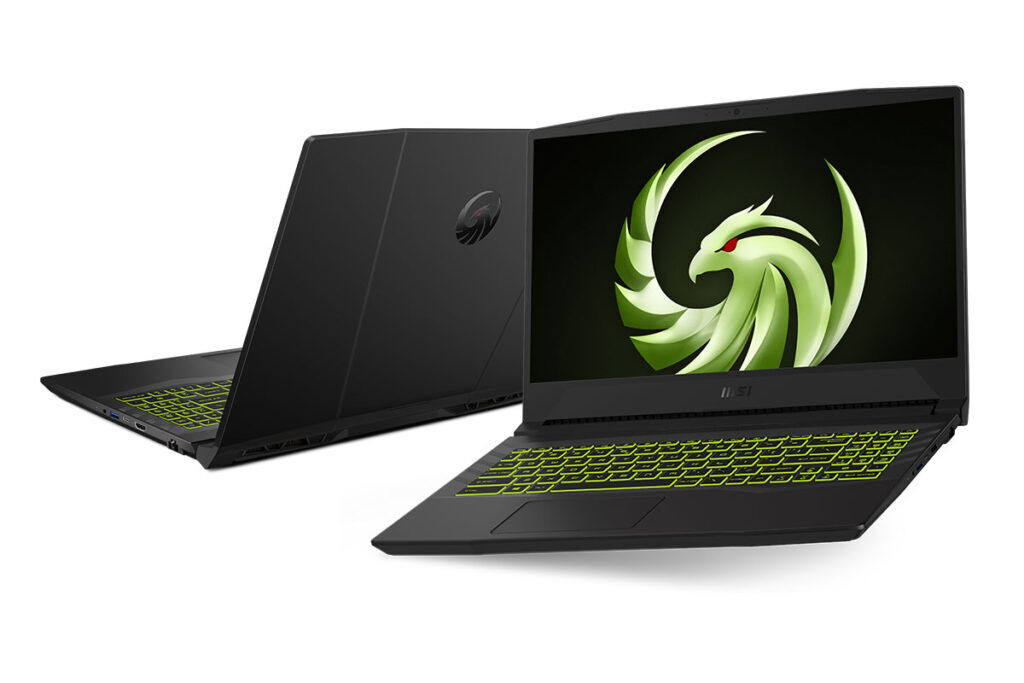 Taking a step up, we have the MSI Alpha 15 which packs the AMD Ryzen 5 5600H and the Radeon RX 6600M. Along with the aforementioned AMD Smart Access Memory, AMD SmartShift technologies, the MSI Alpha 15 also adds a 144Hz FreeSync display into the mix, for pretty much the full suite of AMD gaming technologies in a single laptop. 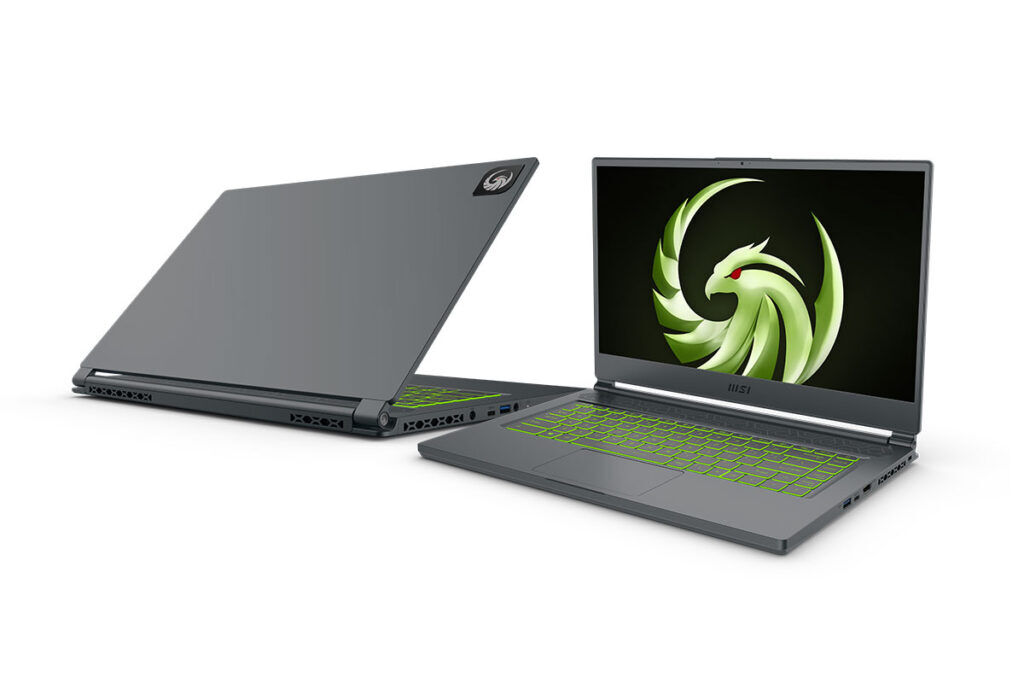 The highest end of of MSI’s AMD Advantage Gaming Laptops available in Malaysia, the MSI Delta 15 packs the performant AMD Radeon RX 6700M with a whopping 10GB GDDR6. This is paired up with the best mobile processors AMD has to offer, all the way up to the AMD Ryzen 9 5900HX. A 240Hz IPS-level display completes the package, promising one of the fastest and smoothest gaming experience you can have on a laptop. And the best part of it all is that the MSI Delta 15 is also the thinnest and lightest AMD Advantage laptop from MSI, while being the most powerful one.

Pokdepinion: Kinda odd to see that MSI decided not to embellish the AMD Advantage laptops with their signature RGB lighting or SteelSeries keyboards… 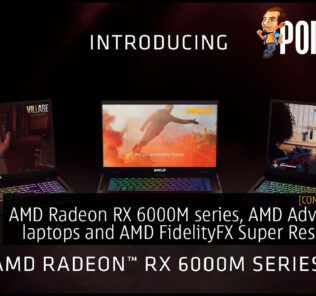