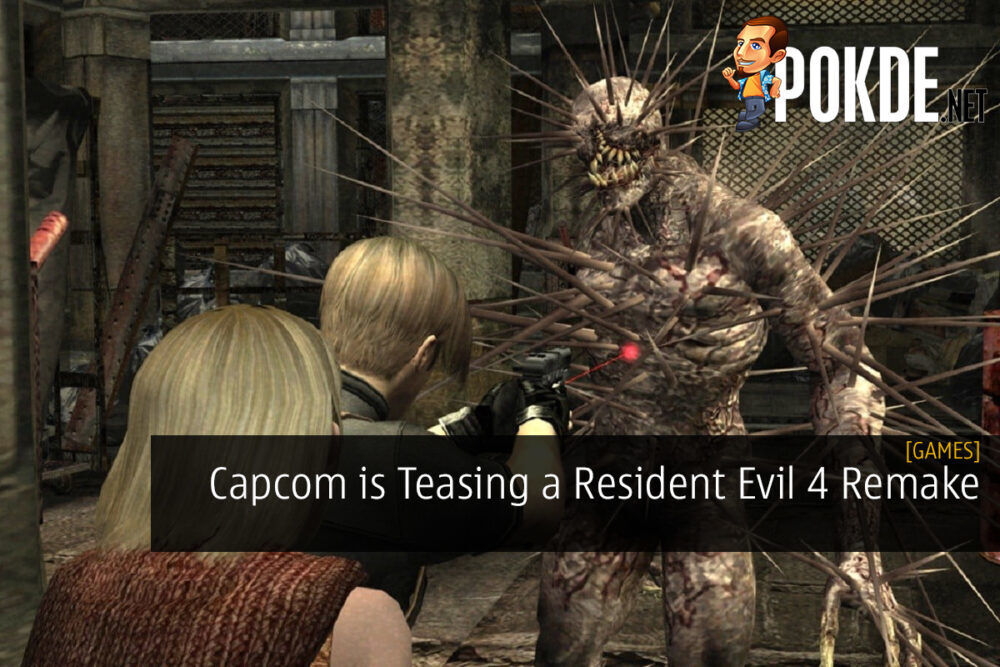 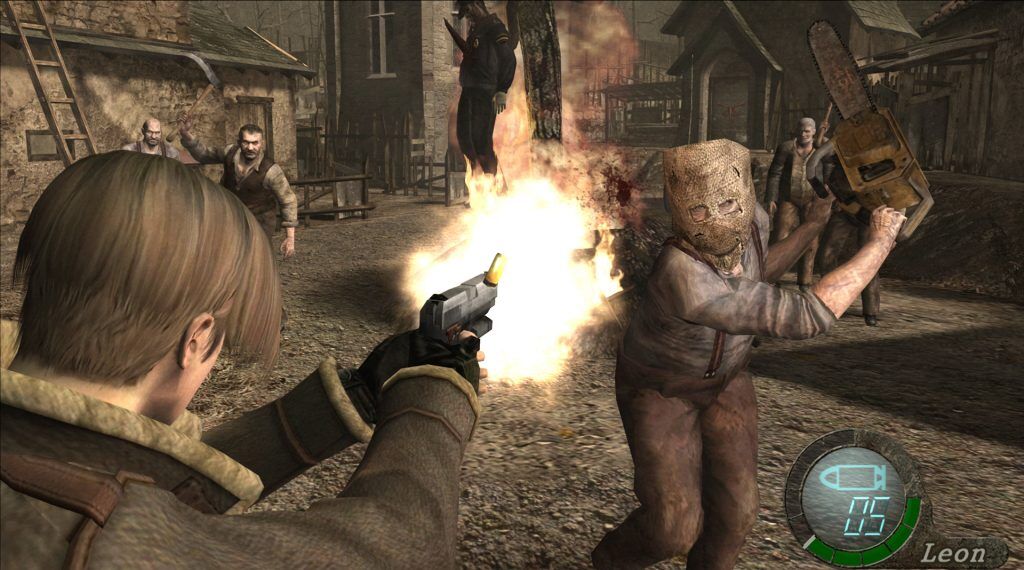 Capcom’s legendary survival horror franchise has seen quite a bit of success with their remakes, and it appears we may have another one coming soon. On Twitter, they have recently teased the possibility of a Resident Evil 4 Remake.

With Gamescom just around the corner, we’re starting to see a ton of game-related teasers and leaks. For this particular one, Capcom appears to be teasing a Resident Evil 4 Remake on Twitter.

On the official Resident Evil Twitter account, you can see a rather simple tweet which points, albeit indirectly, towards Resident Evil 4 Remake. What makes this interesting is a reply from the official Xbox account. This means it could be making its appearance as part of Microsoft’s press conference in Gamescom.

With the latest remake being the 3rd mainline entry in the franchise, it’s natural for this to be the next one in line to receive the treatment. If it’s not this, it could always be Code: Veronica. Either way, nothing is set for now so we will have to wait and see. We will report more on this as soon as information becomes available so stay tuned.

Pokdepinion: If it actually becomes true, it would be the one that excites me the most. To me, this is the best entry in the whole franchise, although escorting the President’s daughter is a little bit annoying.

Aiman Maulana
Jack of all trades, master of none, but oftentimes better than a master of one. YouTuber, video editor, tech head, and a wizard of gaming. What's up? :)
Pokde Recommends
3rd personBiohazardcapcomGamingHorrorMalaysiaRemakeresident evilGamingNews
MORE
Read More
2041 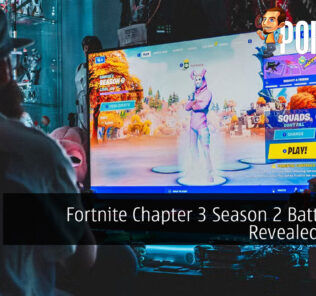 CM MasterLiquid ML360 Illusion Review — the next generation of bling
Next