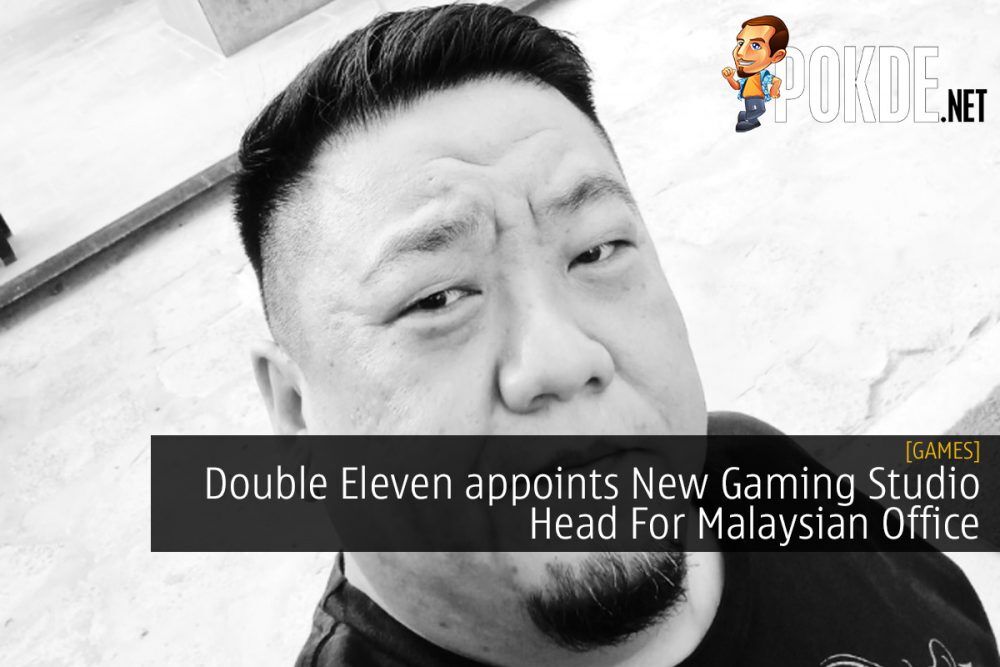 Games developer and publisher Double Eleven has announced that they’ve appointed games development veteran in the form of Ian Ng as the Studio Head of their new Malaysian studio.

Ian has gathered over 20 years of experience in game development where he ad positions at Tap4fun, Ubisoft Singapore, as well as LucasArts and is credited on over 20 titles including the Assassin’s Creed franchise.

Here’s what he had to say about his appointment:

I look forward to building a studio that embodies the same culture and value as the Double Eleven studio in the United Kingdom. After a number of years working in Bangkok and Singapore, I’m excited to make a positive impact on the fast-growing games industry in my home country of Malaysia.

For those of you who don’t know, the company is one of the UK’s key providers of development and publishing services to the video games industry.

Looking for a job? Well they are actually looking for new recruits. If you are interested, you can check them out here.

Pokdepinion: Let’s hope that they can take off here in the country and progress steadily. 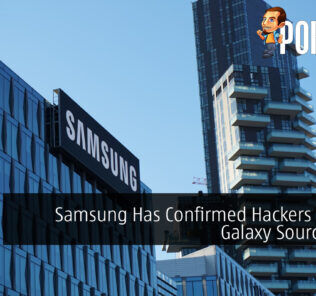 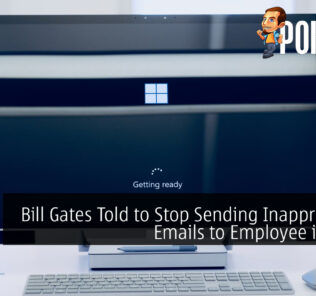 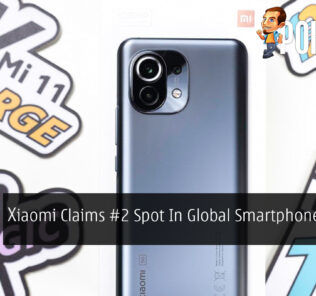 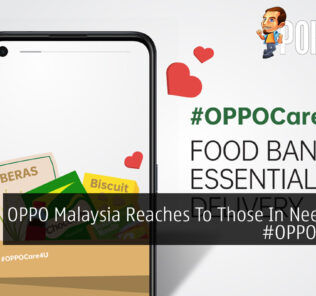