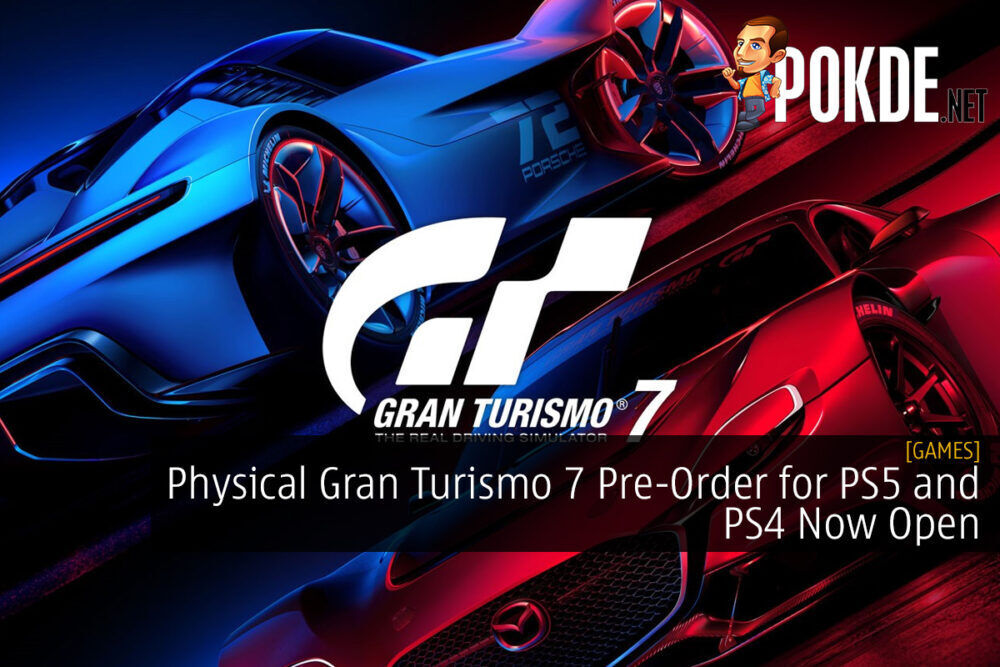 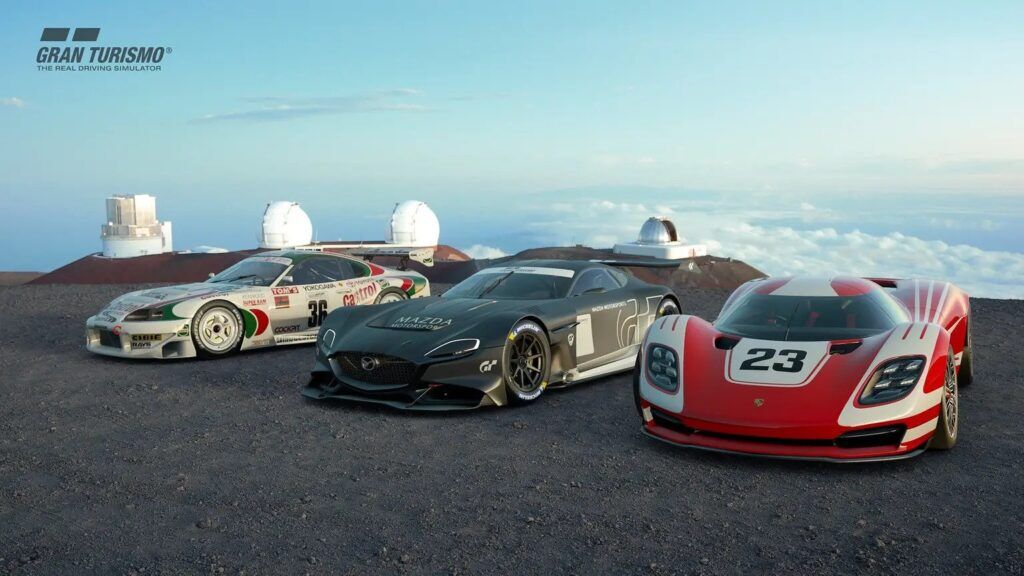 The physical Gran Turismo 7 pre-orders for both the PS5 and PS4 in Malaysia is now up. Here’s what you’ll be getting if you participate. 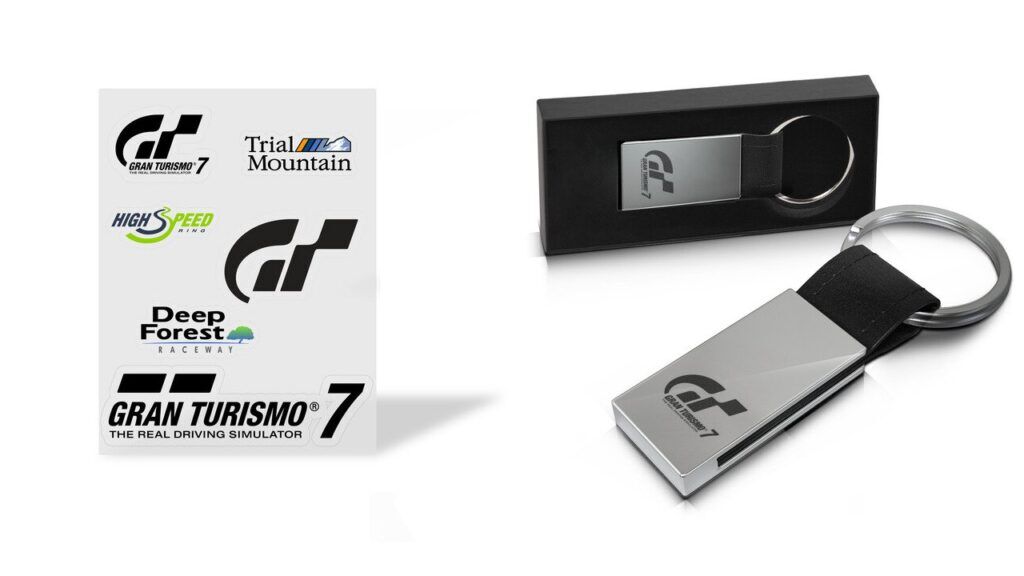 As many of you may know by now, Gran Turismo 7 will be launching on 4th March 2022 for both the PS5 and PS4. Physical pre-order for the game is now available in Malaysia, with some extras to go along with it.

If you pre-order Gran Turismo 7 for either PS5 and PS4, whether it’s the standard edition or the 25th Anniversary edition, you will be getting a special keychain themed after the game. Keep in mind that stocks for it are limited so it will be given on a first come, first serve basis. 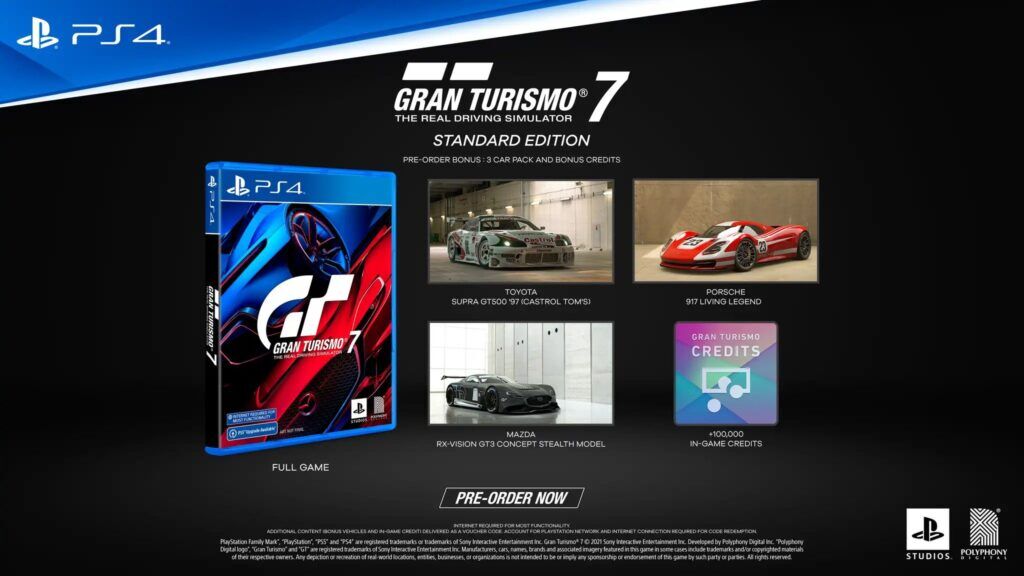 Apart from that, you will also be getting:

If you’re uncertain about the prices, we’ve listed it right here: 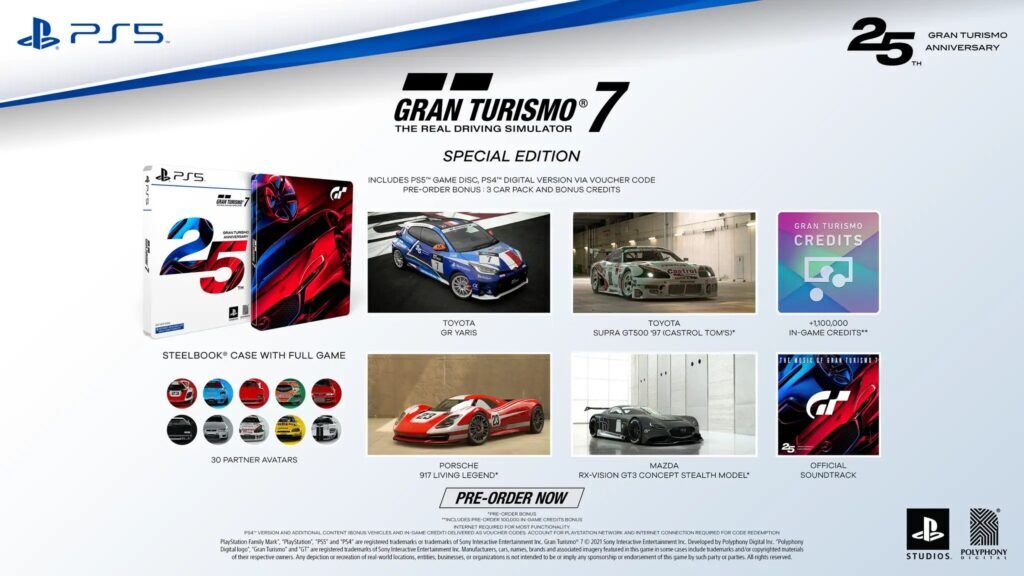 Unsurprisingly, the 25th Anniversary Edition will come with some extras. This includes:

If you’re interested to pre-order the game, you can do so by visiting Sony Centers and PlayStation Authorized Dealers nationwide. The game will be coming out on 7th March 2022, so you still have plenty of time.

If you’re not sure where is the nearest store you can pre-order the game, click right here.

Pokdepinion: If you’re a big fan of the franchise, it will definitely be worth getting it early. I definitely want that keychain, so the temptation is very strong.

Aiman Maulana
Jack of all trades, master of none, but oftentimes better than a master of one. YouTuber, video editor, tech head, and a wizard of gaming. What's up? :)
Pokde Recommends
anniversaryconsoleDiscGaminggran turismoGran Turismo 7Malaysiaphysical copyGamingNewsPS 4PS5Sony
MORE
Read More
1452 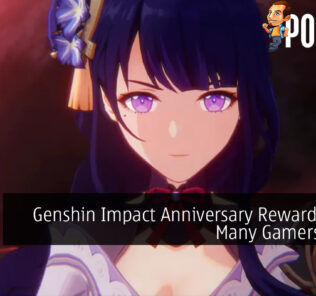 Genshin Impact Anniversary Rewards Made Many Gamers Angry, And Here’s Why
Read More
5503 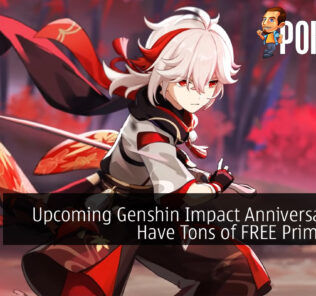 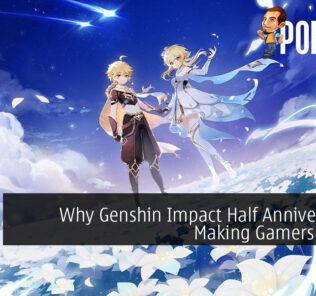 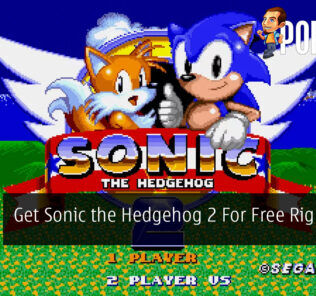 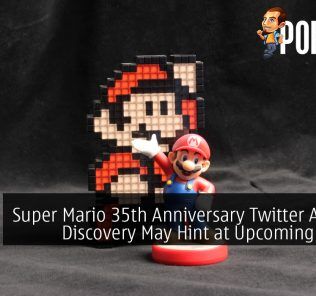 realme 9i Announced With Snapdragon 680
Next