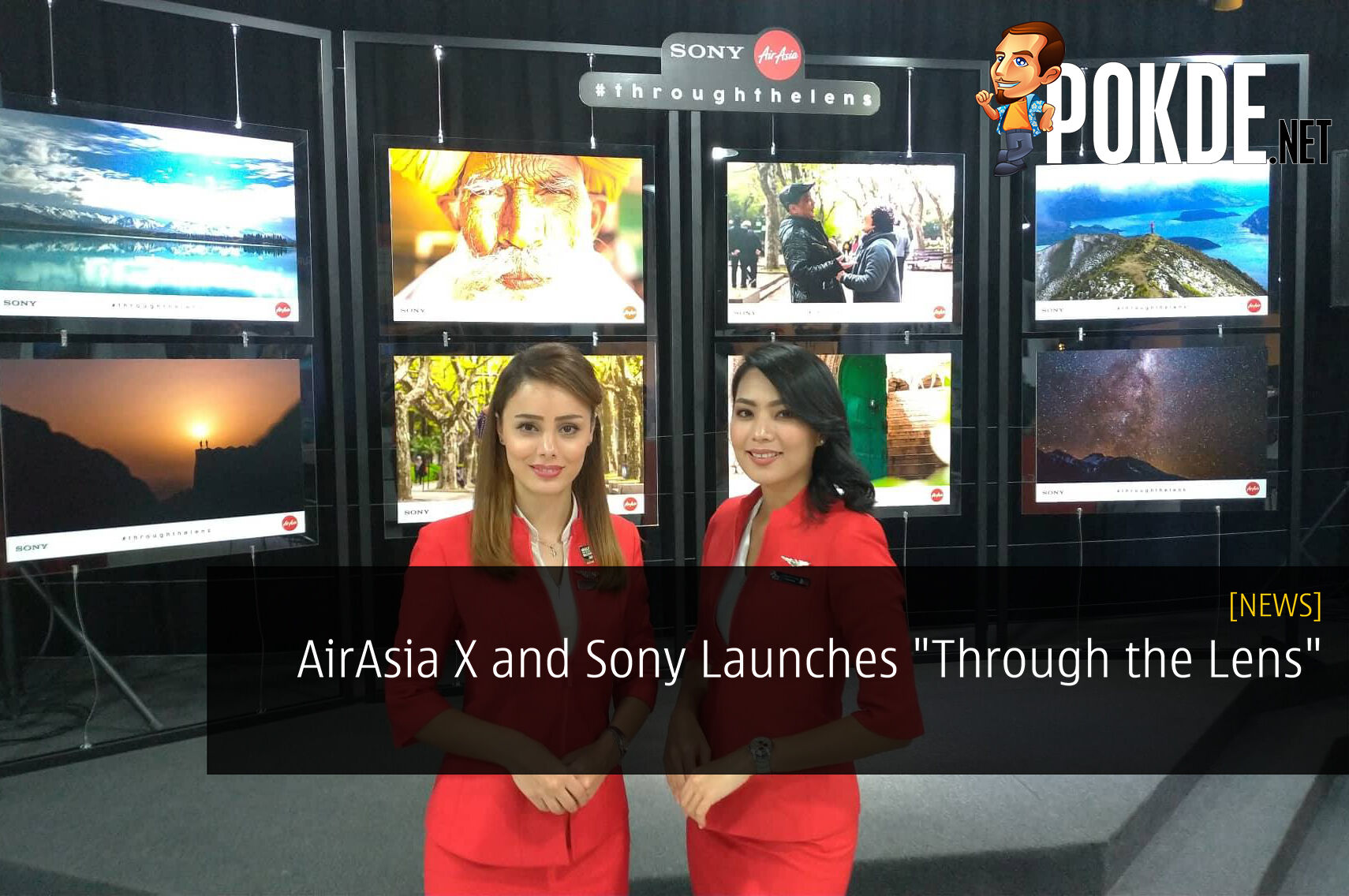 The folks over at AirAsia X and Sony Malaysia has launched the “Through the Lens” competition to determine their first ever joint ambassador.

AirAsia X and Sony Malaysia Launches “Through the Lens” 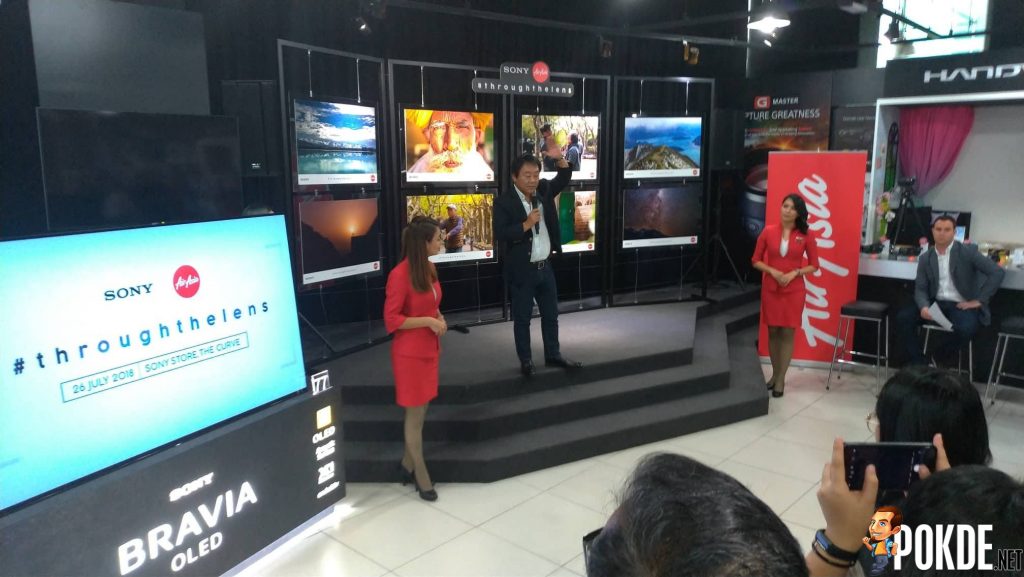 At a launch event in Kuala Lumpur today, AirAsia X and Sony Malaysia has launched a new photography-based competition in search for their first ever joint brand ambassador to represent the travel and visual technology brands. It’s a 10-week contest  called “Through the Lens”.

Through the Lens will be running from 30th July 2018 to 7th October 2018, where you can win a 1-year ambassadorship including air travel courtesy of AirAsia, cameras and lenses from Sony Malaysia. All you have to do is share compelling images from any of AirAsia’s 130 plus travel destinations worldwide to the official Through the Lens campaign website, which you can go to by clicking right here. 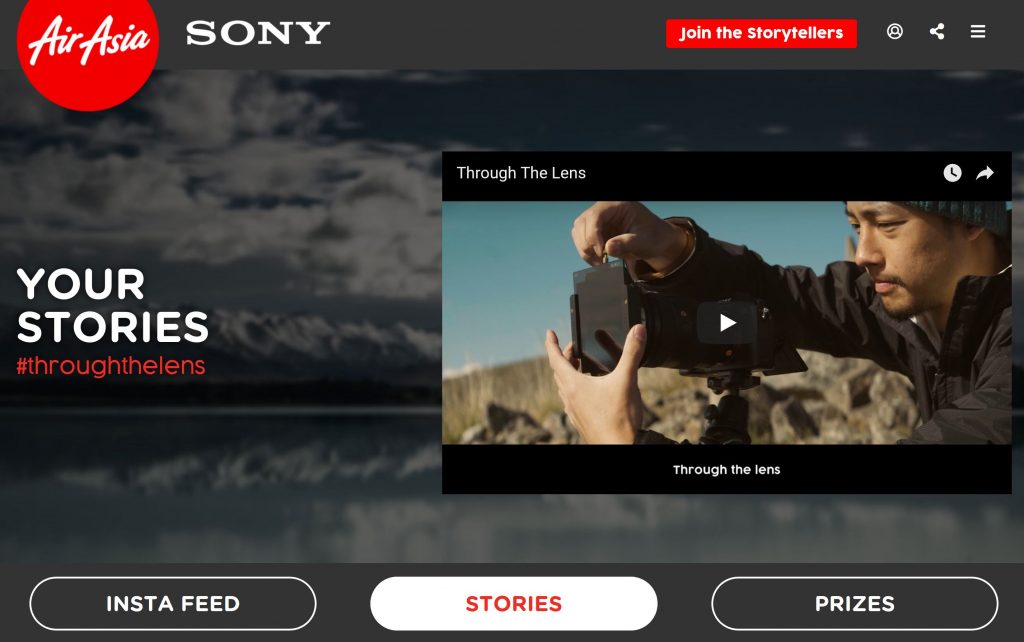 It has been noted by AirAsia X Group Head of Commercial Barry Klipp as well as Sony Malaysia Managing Director Satoru Arai that with the advancement in technology as of late, there has been a bigger interest in photography whenever people travel, especially with how powerful smartphones have become. 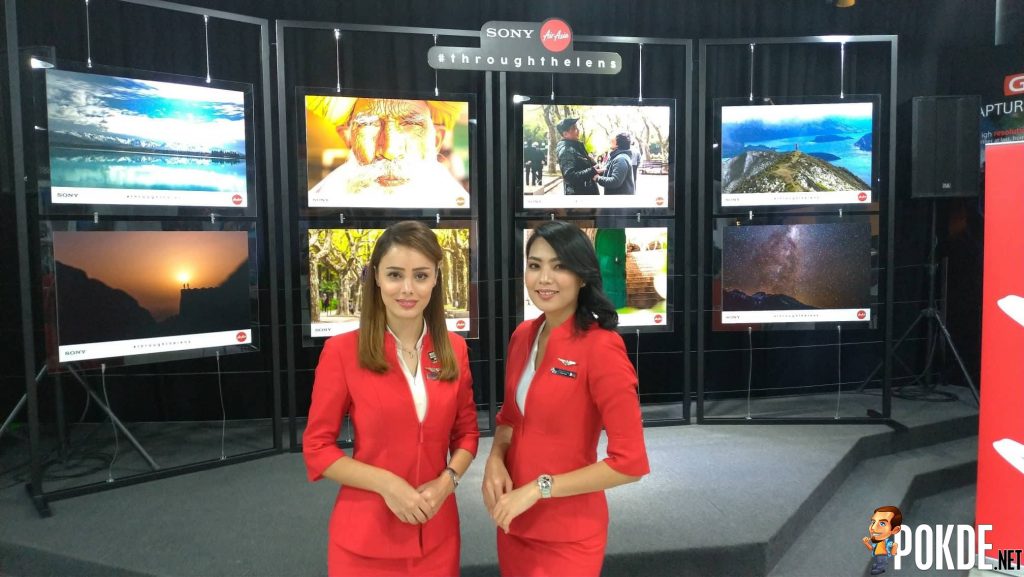 The winner will be crowned the first ever AirAsia X and Sony Malaysia joint ambassador and be rewarded with AirAsia travel experiences as well as be involved in exclusive product launches by Sony Malaysia. The winner will also get free return Premium Flatbed seats and accommodation in Tokyo to visit the Sony headquarters there. 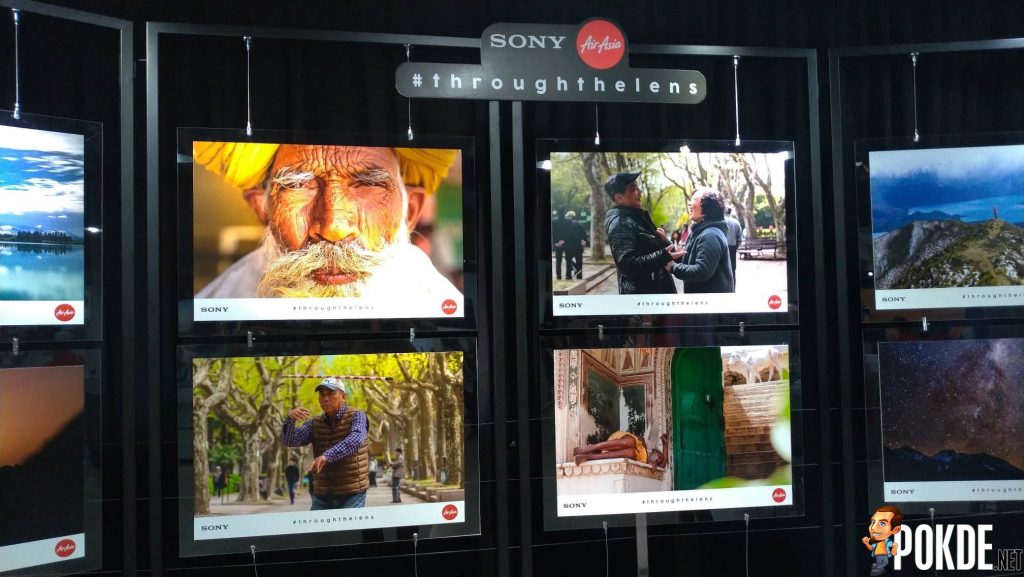 But that’s not all. You’ll also get yourself the Sony Alpha A7 III K camera, a Sony h.ear on 2 wireless headphones, which total up about RM10,000 in value.

Just to for added note, there is no age requirement nor are you required to use Sony cameras to join this contest. You can even use your smartphones if you wish to do so. The idea here is to get your best shots out there so don’t worry if you don’t own a Sony camera or smartphone.

If this sounds interesting and you’re thinking of joining Through the Lens yourself, click here to find out more.

Pokdepinion: I can already hear the Sony A7 III K calling my name, I just know it.

Aiman Maulana
Jack of all trades, master of none, but oftentimes better than a master of one. YouTuber, video editor, tech head, and a wizard of gaming. What's up? :)
Pokde Recommends
AirAsiaCameracontestMalaysiaphotographySonyGadgetNews
MORE
Read More
1404 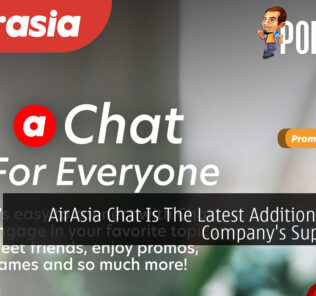 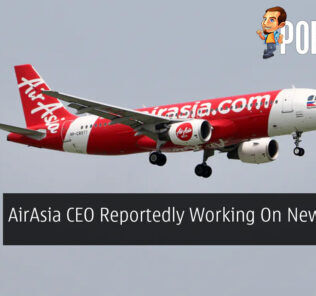 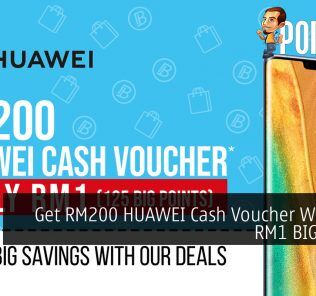 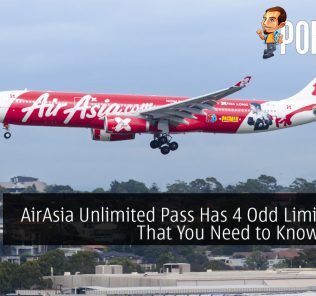 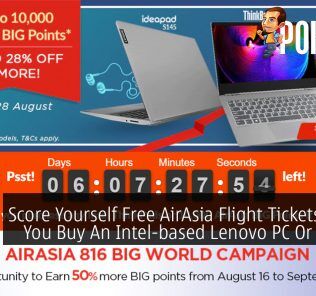