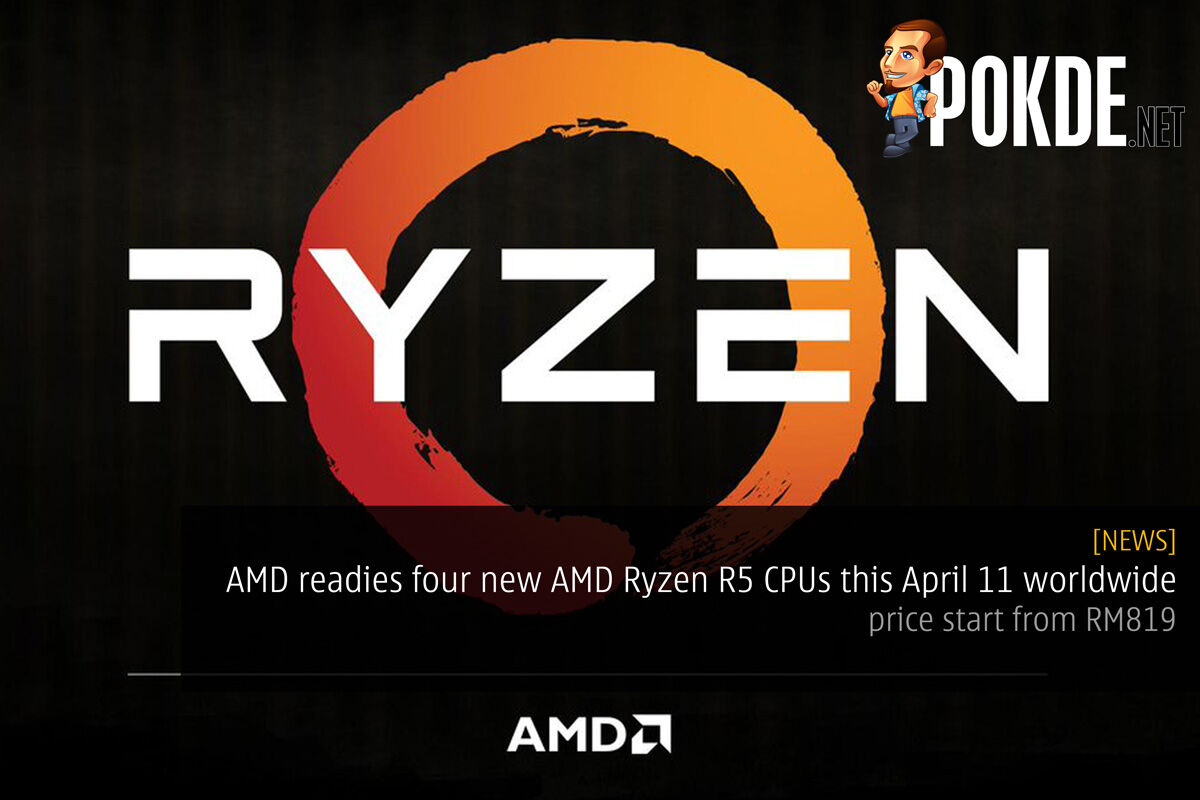 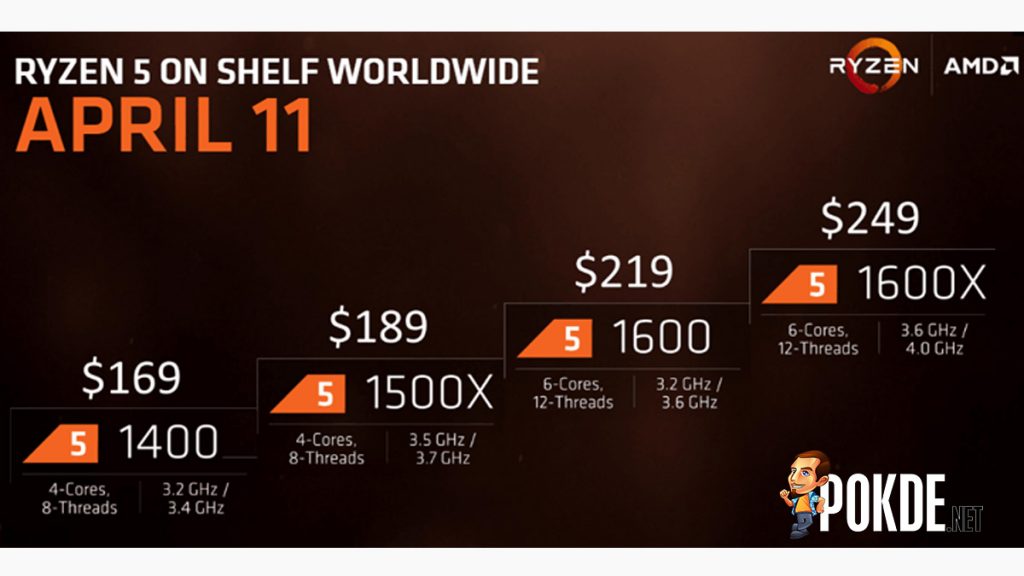 
Last but not least the lowest specced in the R5 series, the AMD Ryzen R5 1400, features 4 cores and 8 threads, almost similar to the 1500X but with lower clocks starting at 3.2GHz and bundled with a different cooler, the AMD Wraith Stealth, which is designed for silent operation.

Pokdepinion: Well, if you ask me which is the best AMD Ryzen R5 CPU for gaming purpose, I would say the R5 1400 is a great option for most scenarios.