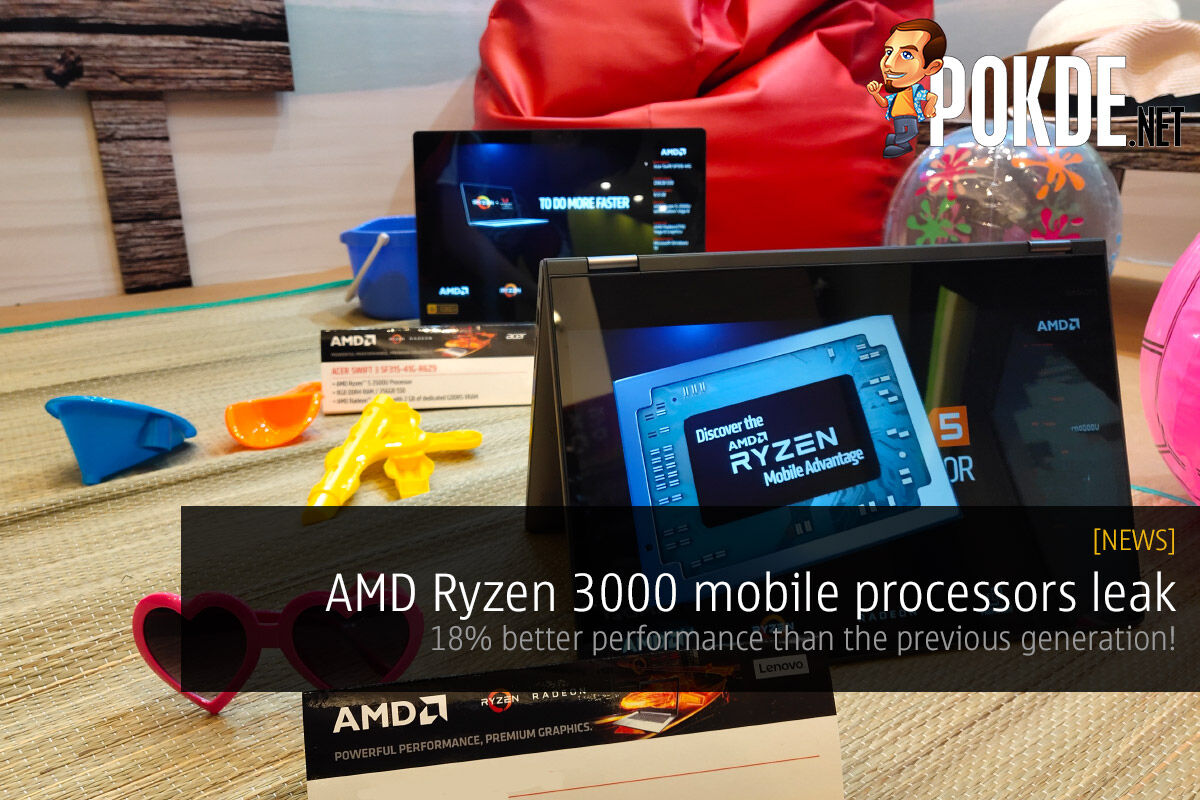 AMD’s APUs are known for their value-for-money proposition, especially when you want a processor that can do some light gaming without a dedicated GPU. The second generation of AMD Ryzen Mobile processors have just been leaked, and they look pretty good.

AMD’s second generation Ryzen Mobile APUs are codenamed Picasso, but will still be based on the Raven Ridge architecture of the prior generation. The APUs are expected to deliver better performance and efficiency than the Ryzen 2000 mobile processors. With that in mind, it can be assumed that AMD will be using TSMC’s 12nm FinFET process for the new Ryzen Mobile APUs. 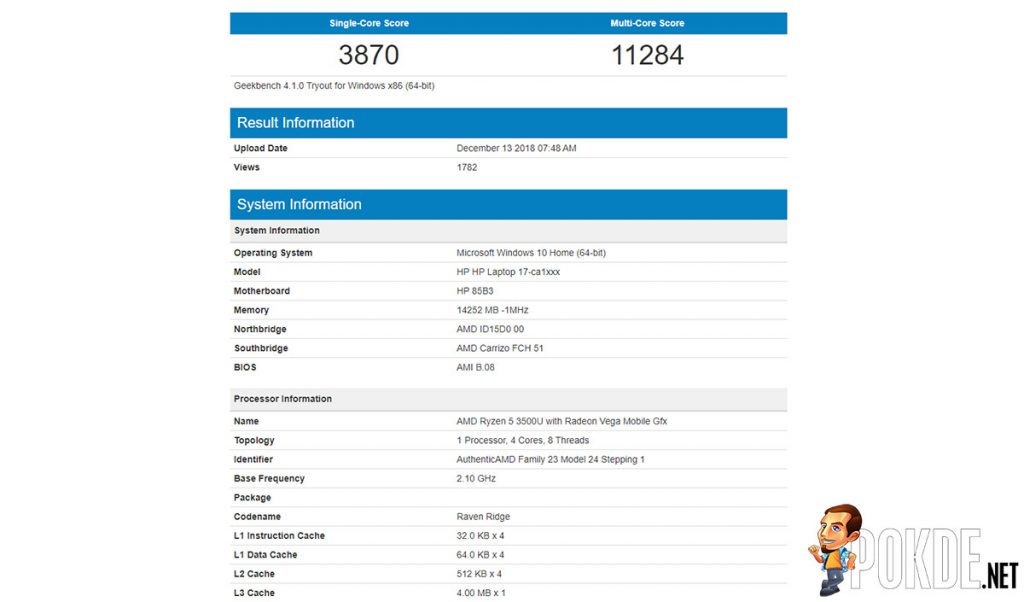 Speaking of improved performance, the Ryzen 5 3500U has been spotted to be around 18% faster than the Ryzen 5 2500U in Geekbench. It is however still a fair bit slower than an Intel Core i7 8550U, which is a very respectable ultra-low power chip from Intel. Given that AMD probably has a clock speed handicap, this is somewhat expected.

Aside from the Ryzen 5 3500U, the AMD Ryzen 3 3300U and Ryzen 3 3200U were also found on Geekbench. All designs are expected to feature 4MB cache and Radeon Vega graphics, but it is still unknown whether AMD will cram more CUs into the new generation of Ryzen Mobile processors to boost GPU performance.

Pokdepinion: It would be cool if these processors were used in more mainstream laptops which would make them more enticing for the price-conscious public here in Malaysia.

Subnautica is now free on Epic Games Store — claim it quickly before the offe...
Next