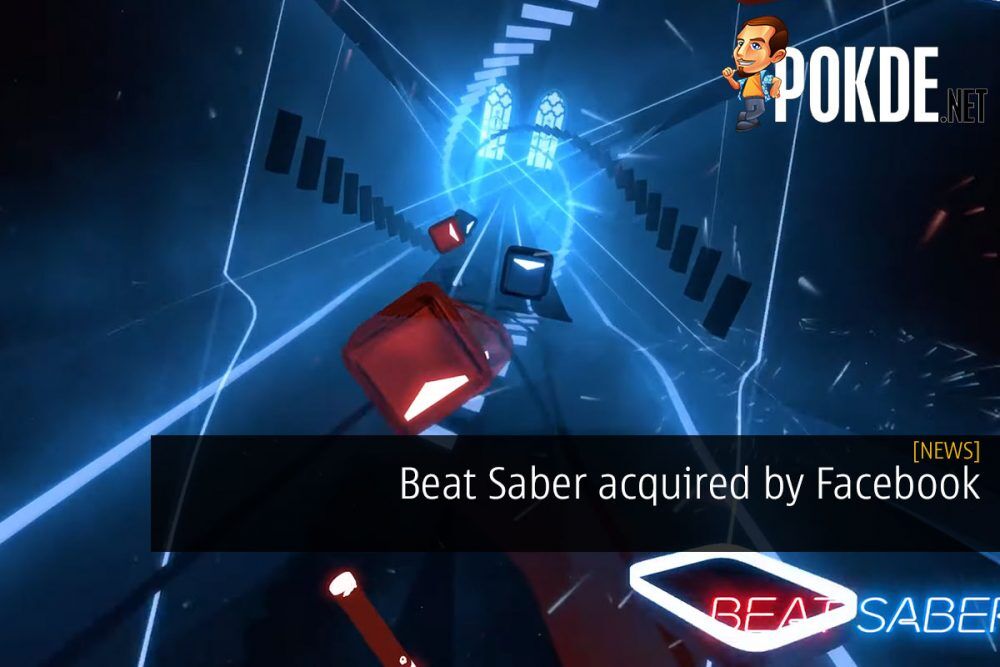 Facebook has just acquired Beat Games, the studio behind one of the most popular VR titles yet, Beat Saber. The studio will join Oculus Studios under Facebook, but will continue operating independently in their Prague.

Beat Saber has sold more than 1 million copies of the game, with it available on PC and Playstation 4. While Facebook is still allowing Beat Games to operate independently, Beat Saber players, especially those on PC, may see a setback pretty soon.

Currently Beat Saber supports third-party mods which include downloadable maps which more often than not use copyrighted music. It has always been a grey area and while Beat Games may have not been hit by lawsuits, with Facebook now being the name behind them, I forsee them stopping users from continuing this practice.

There aren’t any clues as to what Facebook has planned for Beat Games. Maybe Oculus-exclusive titles are coming next?

HungryGoWhere Has Revived Thanks to Grab
Read More
793

Here’s How You Can Trade-up Your 1st Gen Nintendo Switch To Switch Lite...
Next