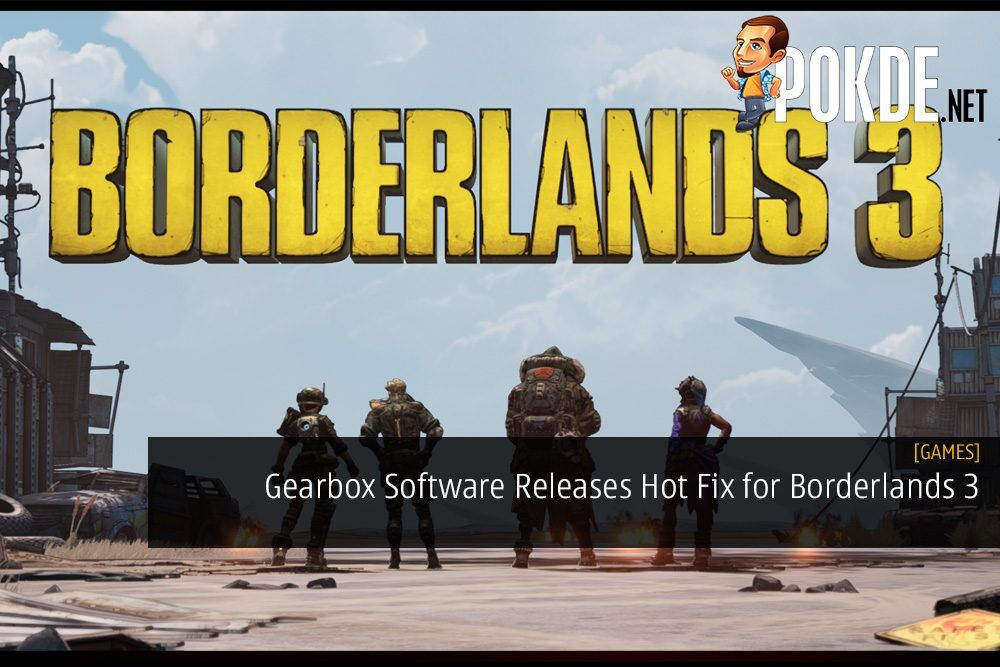 Borderlands 3 had a bit of a rocky launch on 13th September 2019. This was due to a number of issues that users across the globe have faced on both PC and console versions. This includes performance, crashing, freezing, and other issues.

Today, Gearbox Software has released a hot fix for Borderlands 3. It is designed to temporarily address issues between major updates. It’s not meant to be a permanent fix as it’s temporarily stored in memory, and then it will be lost after you exit the game. The team is currently evaluation performance issues and potential solutions for them. As such, this is what they can do in the meantime.

As for the full list of changes / fixes, we’ve included them right below here:

To obtain the hotfix, you will have to hang around the main menu and see that it says “updates are available”. It will then be automatically implemented for you. The team is aware that it doesn’t fix the freezing / crashing issues, and they are assuring people that fixes are still on the way.

If you’re on PC and the game is freezing / crashing, we do have some solutions that might fix them. Click right here to find out.

Pokdepinion: I legitimately thought this was the much-needed patch. Well, it’s still something at least.

Aiman Maulana
Jack of all trades, master of none, but oftentimes better than a master of one. YouTuber, video editor, tech head, and a wizard of gaming. What's up? :)
Pokde Recommends
2K GamesBorderlandsBorderlands 3Epic Games StoreGearbox SoftwareMalaysiaPatchPCMRGamingMicrosoftNewsPCMRPS 4SonyXBOX One
MORE
Read More
1932 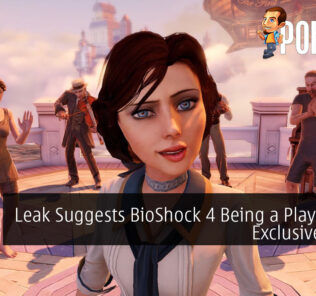 Microsoft Patents Foldable Design Which Could Offer Longevity
Next