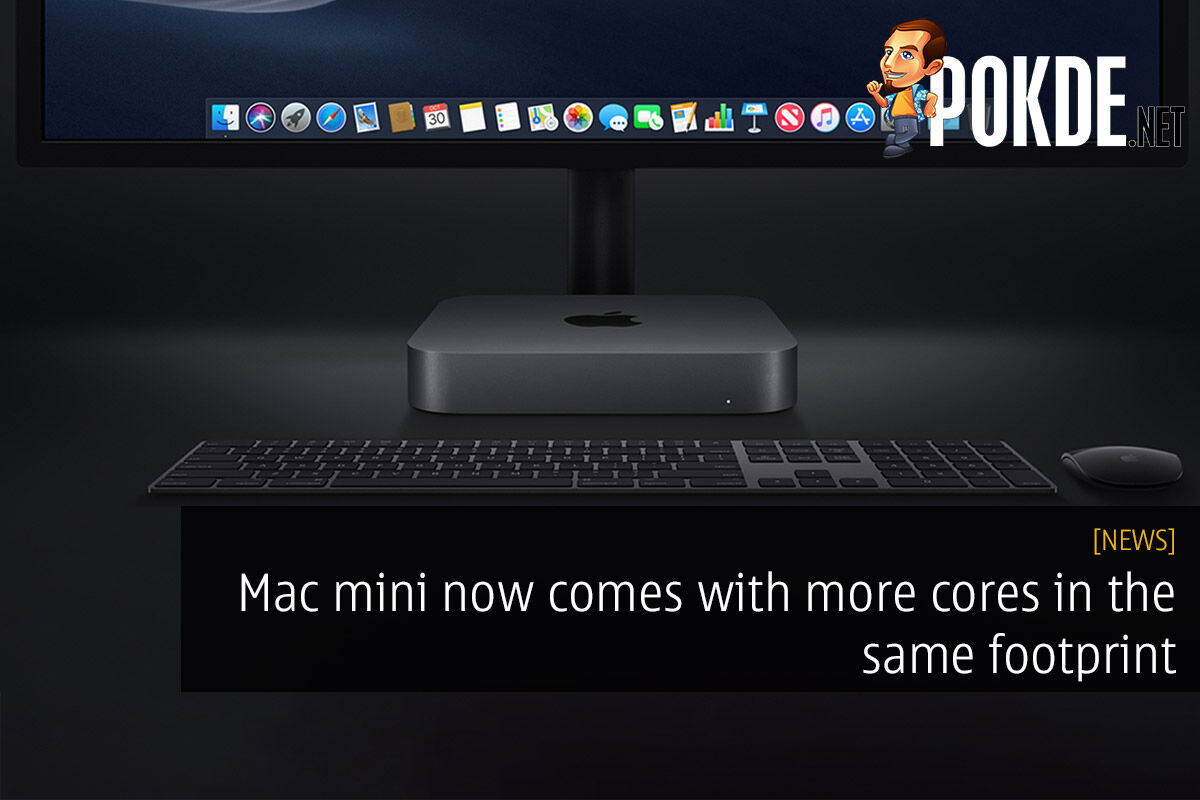 Short of space yet want the performance of a hexa-core CPU? Well, that’s what the new Mac mini is here to deliver. Even as a PC enthusiast, the Mac mini is actually pretty interesting. Even the price tag is pretty reasonable for what it offers. 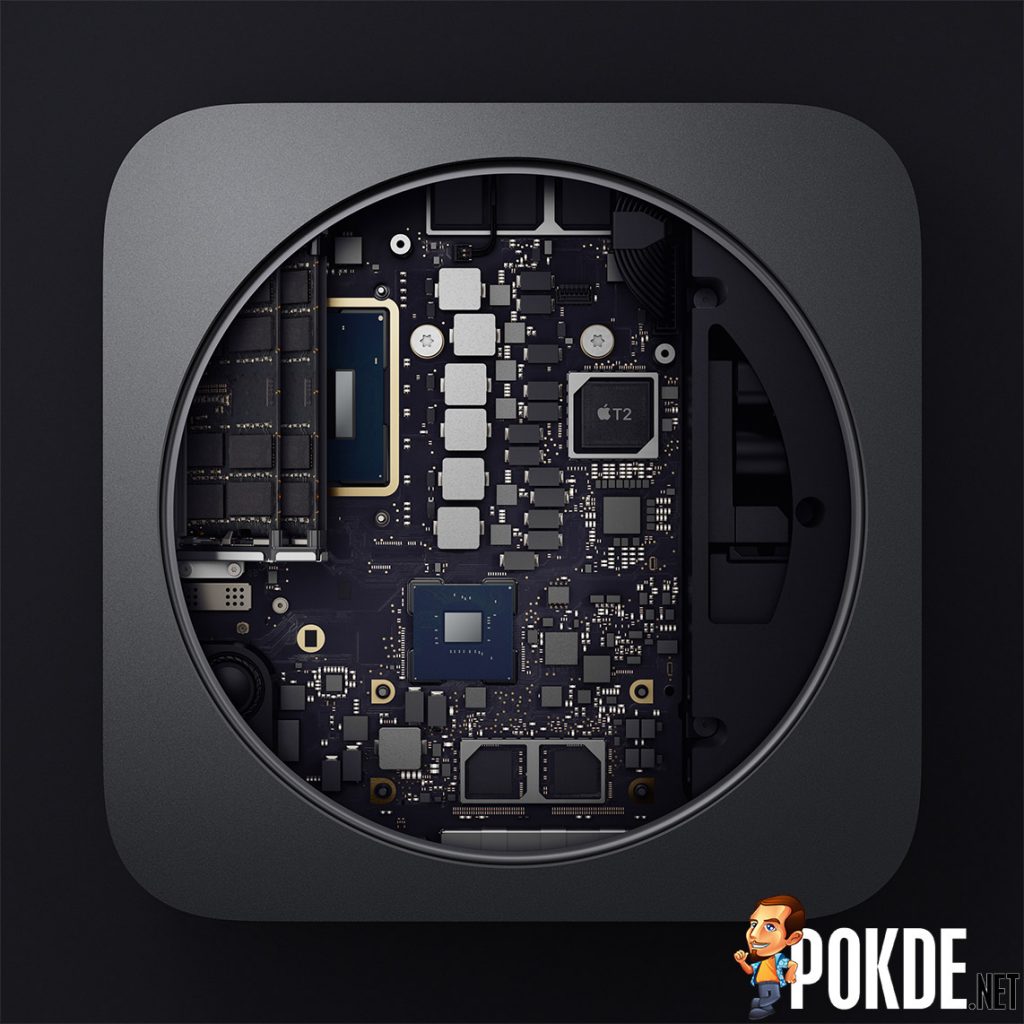 The Mac mini can be configured with 8th Generation Intel Core processors, all the way up to the Intel Core i7 8700. Yep, they actually managed to pack a desktop processor in the tiny Mac mini which measures a mere 36 mm tall. How did Apple even do that? 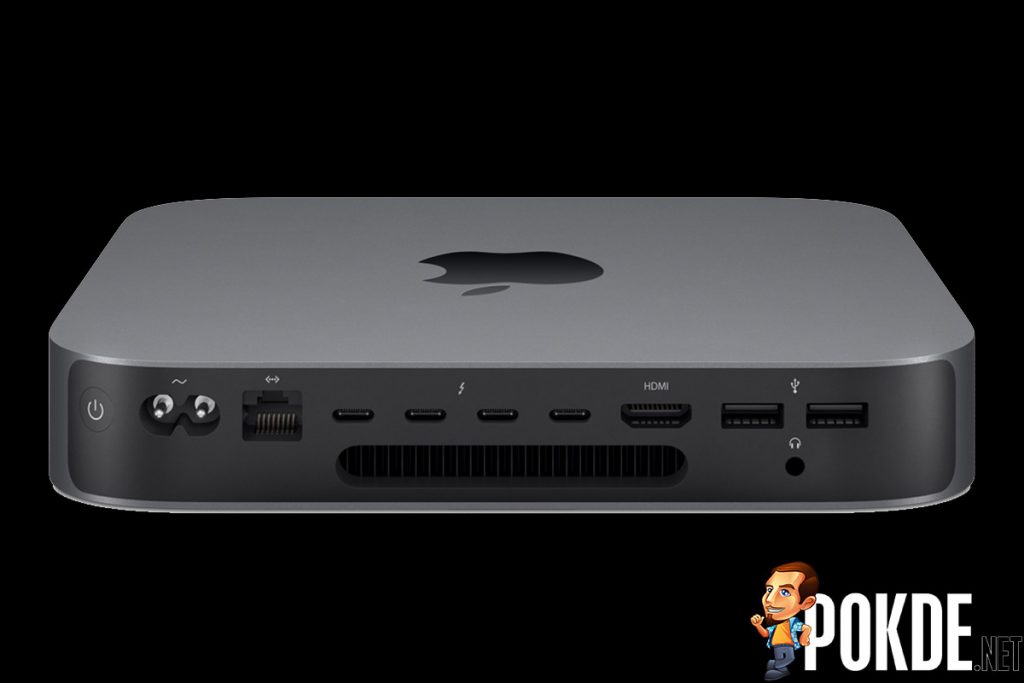 And while it is small and light, the Mac mini offers probably the most comprehensive array of ports I have ever seen. There are four Thunderbolt 3 ports, a LAN port, two USB 3.0 ports, a HDMI 2.0 port and a 3.5mm headphone jack. They even remembered the headphone jack! This array of ports allow it to connect to up to three 4K displays running at 60 Hz. There’s actually more Thunderbolt 3 ports here than on high end motherboards. 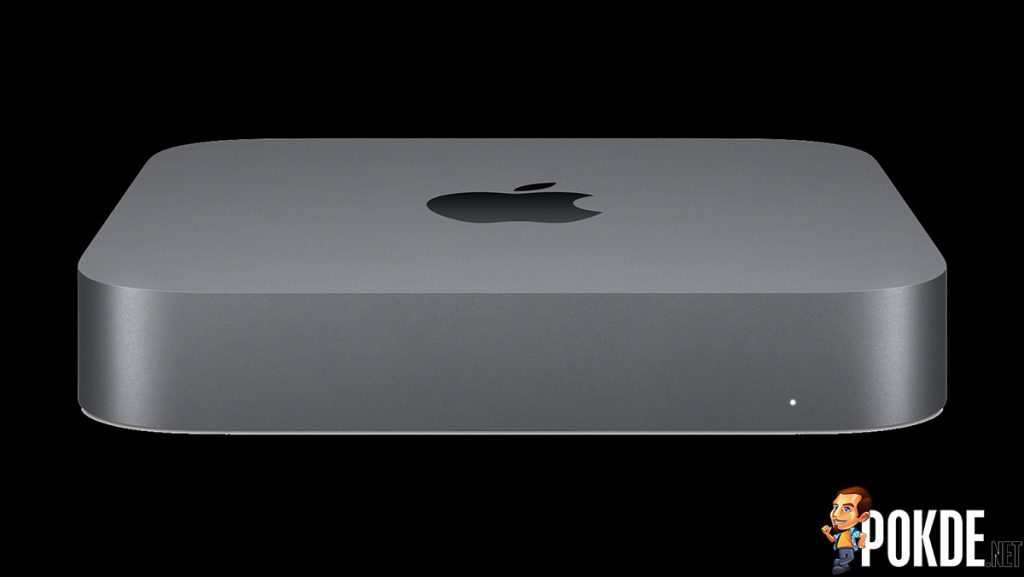 The new Mac mini can be configured with up to 64GB of RAM and 2TB PCIe SSDs, but the basic configuration offered only comes with 8GB of RAM and up to 256GB of storage. There is no space for a dedicated GPU, so you will be using the Intel UHD Graphics 630.

Pokdepinion: The pricing might seem steep at first, but when you consider how much performance you get in the really miniscule footprint here, it suddenly becomes quite reasonable. 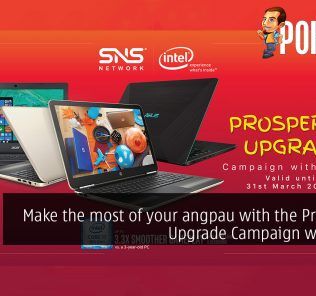 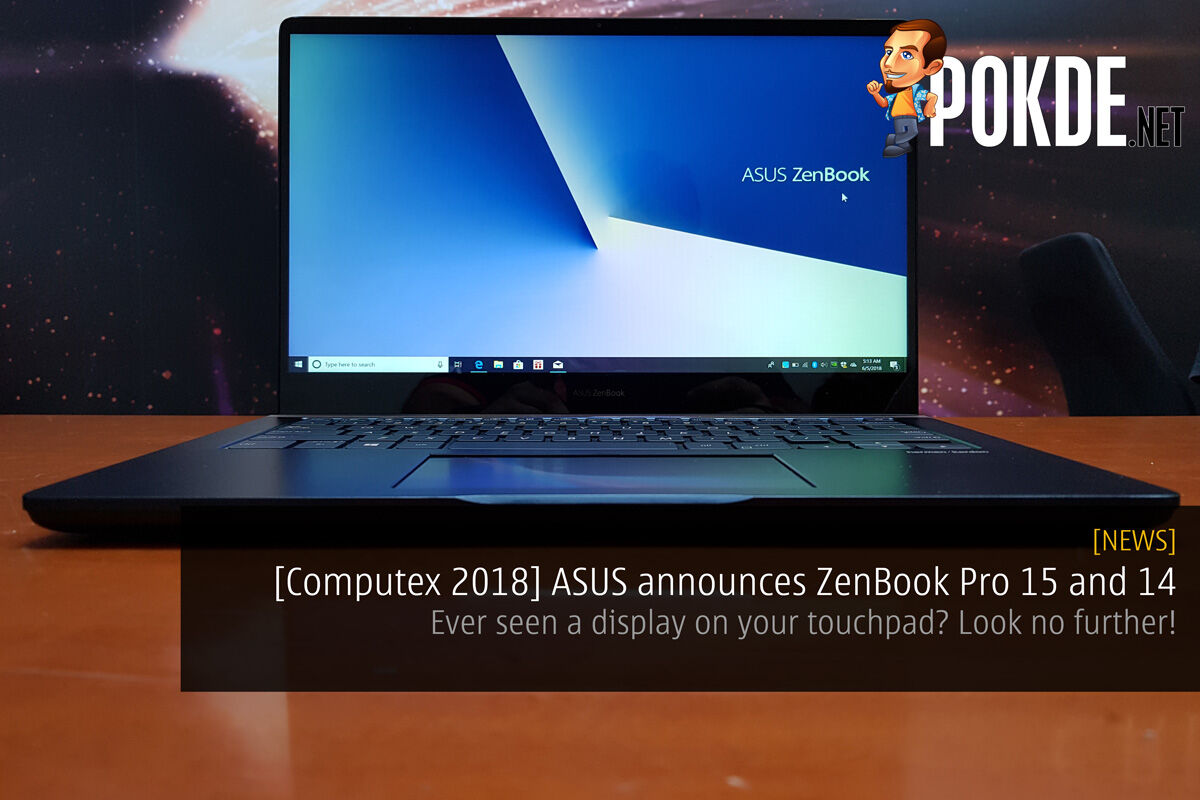 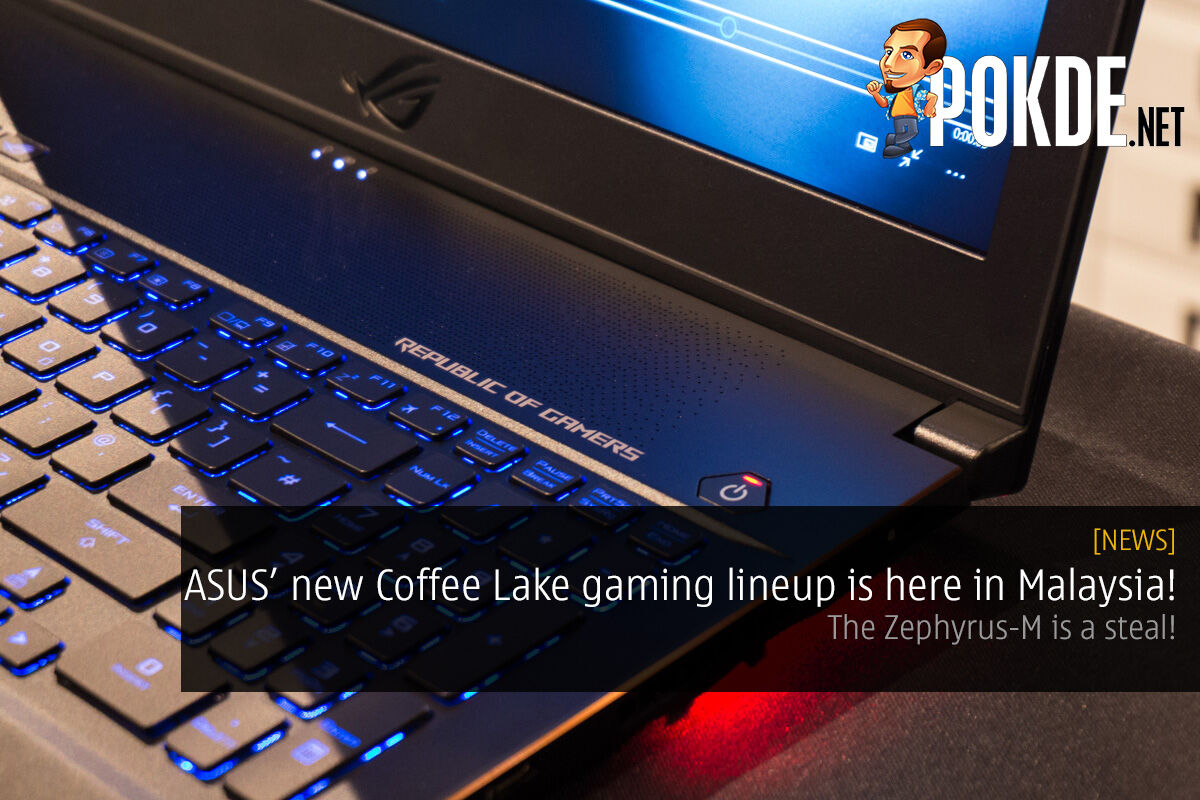 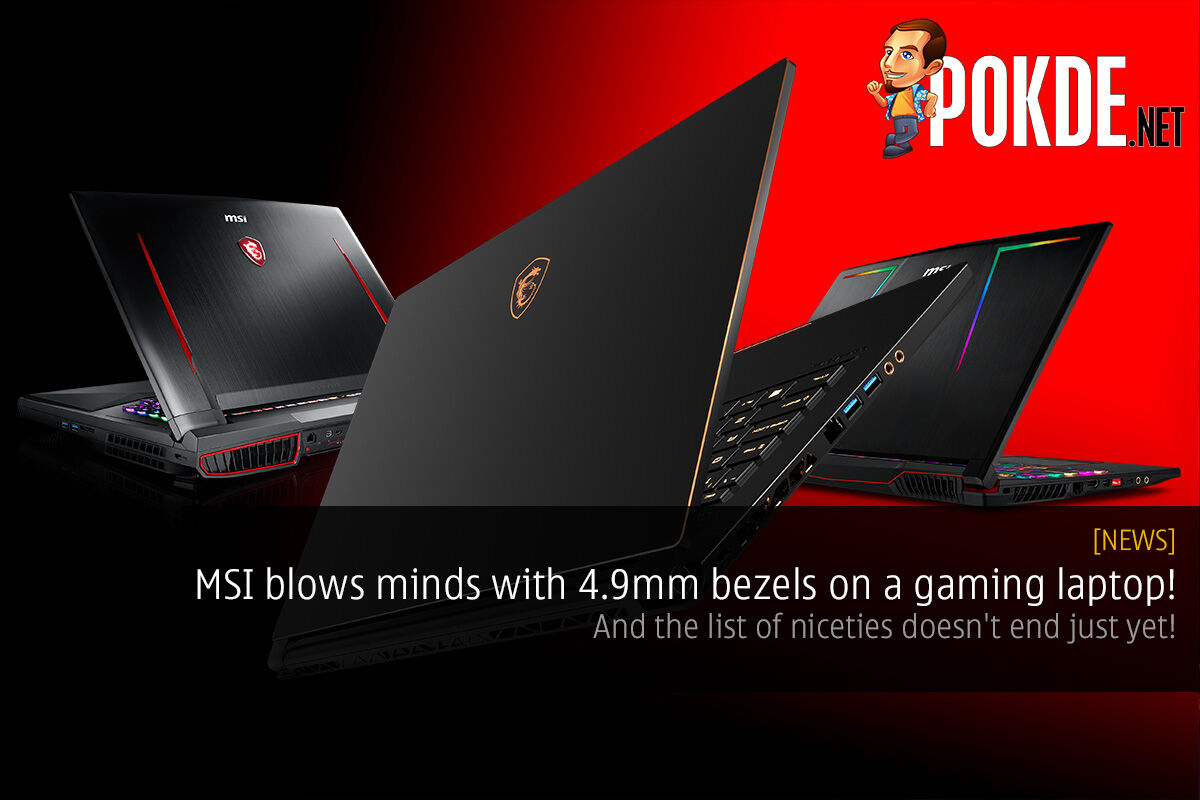 MSI blows minds with 4.9mm bezels on a gaming laptop! And the list of niceties doesn’t end just yet!
Read More
1729 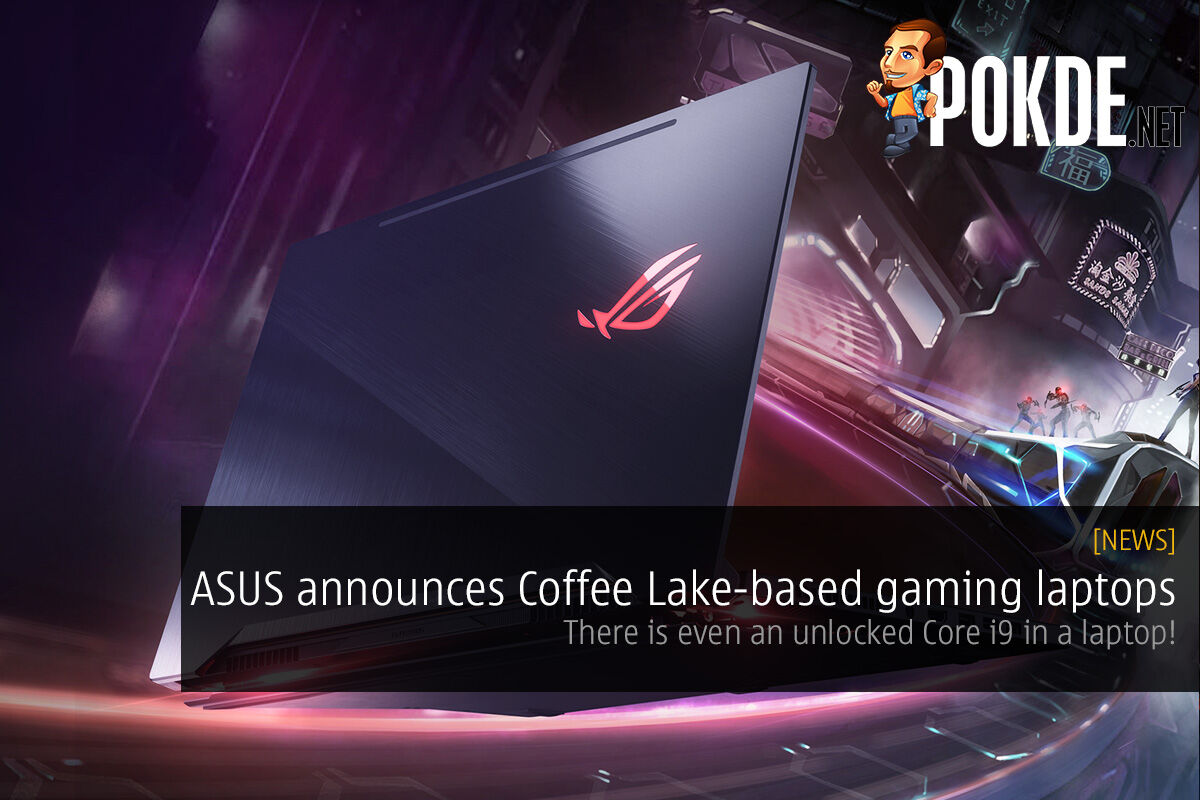 New MacBook Air is ridiculously portable — priced from RM5249 in Malaysia!
Next