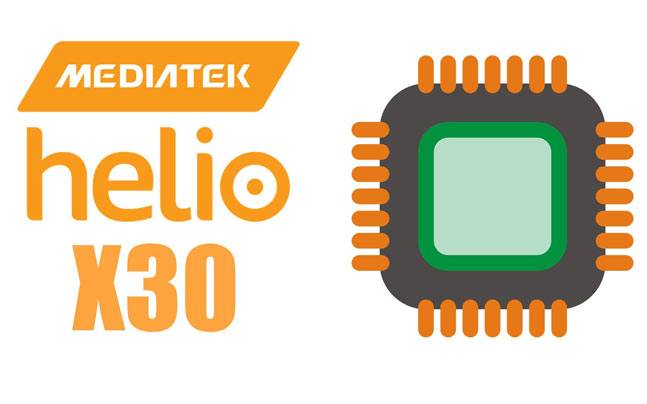 MediaTek has officially announced that they will release their latest flagship mobile processor, built on TSMC’s 10nm process. The chip, named Helio X30, is a 10 core processor, 3 cluster CPU which consist of two Cortex-A73 core at 2.8 GHz, four Cortex-A53 core at 2.3 GHz and four Cortex-A35 at 2.0 GHz. The new cluster setup is said to have up to 43% better performance and up to 53% lower power consumption compared to its predecessor, the Helio X20. 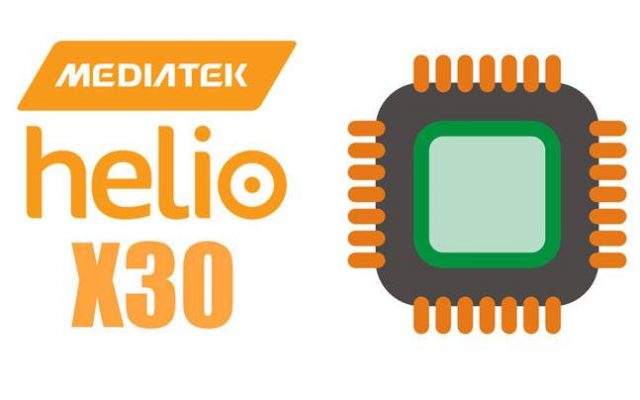 The Helio X30 will be packing the latest PowerVR Series7XT quad-core GPU and will support up to 8GB of LPDDR4X RAM and the UFS 2.1 storage standard. The Helio X30 will support 4K video recording at 30 fps, and also hardware accelerated H.265, H.264 and VP9 encoding/decoding. On the networking side, it will come with Cat 10 LTE capability, with a maximum 450 Mbps download and 100 Mbps upload rates, and of course, dual-band 802.11ac wireless.

The Helio X30 is expected to enter mass production at the end of this year. This new chip is also said is to be on par with the Qualcomm flagship processor the Snapdragon 821, but we will wait till we see the actual results before commenting.

Pokdepinion: MediaTek flagship processors are commonly seen in China flagship smartphones but are rarely seen in devices by renowned brands. However the MediaTek Helio X10 did feature in the HTC One M9 Plus, although that device panned in most markets. It still remains to be seen how good is the Helio X30, the first 10nm mobile processor, against the competition.